For BlazeMeter account admins, we’ve added a new chart under the usage report displaying the maximum number of virtual users per day. This allows you to easily identify those days with  high user  activity in your BlazeMeter account. Currently, the report shows performance and functional test usage.

Now users will be automatically logged out after a configured amount of time being idle. For the definition of ‘idle’, viewing an open Blazemeter tab, even if no action is performed, still counts as an activity. You can define the session timeout on an account level. The configuration is accessible on the  “Security” (previously “API Keys”) page in the Account settings and is accessible for admins and account owners: 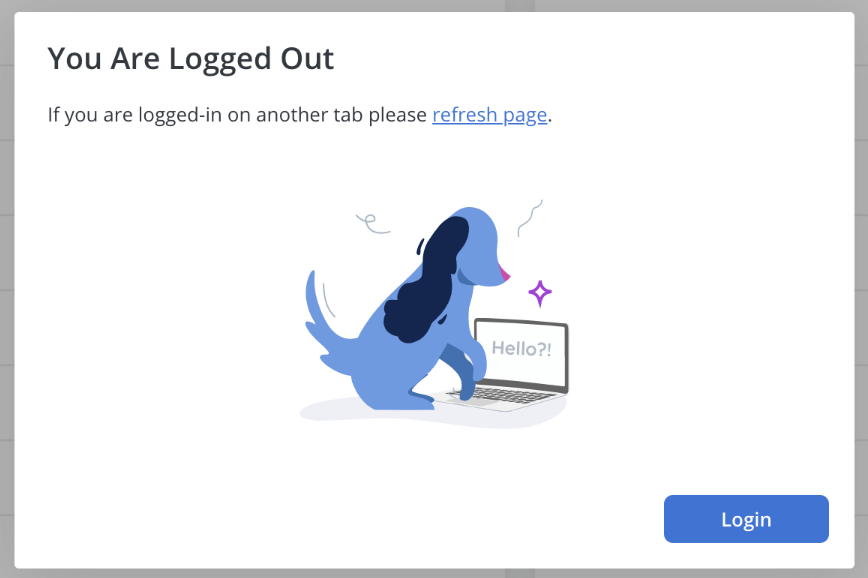 [Performance] Who modified my test?

We added the information for you to see who in your workspace has modified a test.

Up until now, changing a yaml file in a performance test was a long process of downloading, deleting and editing a file before uploading it back to the test. Based on customer feature requests, we added the option to edit YML scripts directly inside the script editor. We have also added an option to duplicate YML files, allowing users to keep the original script as a backup. 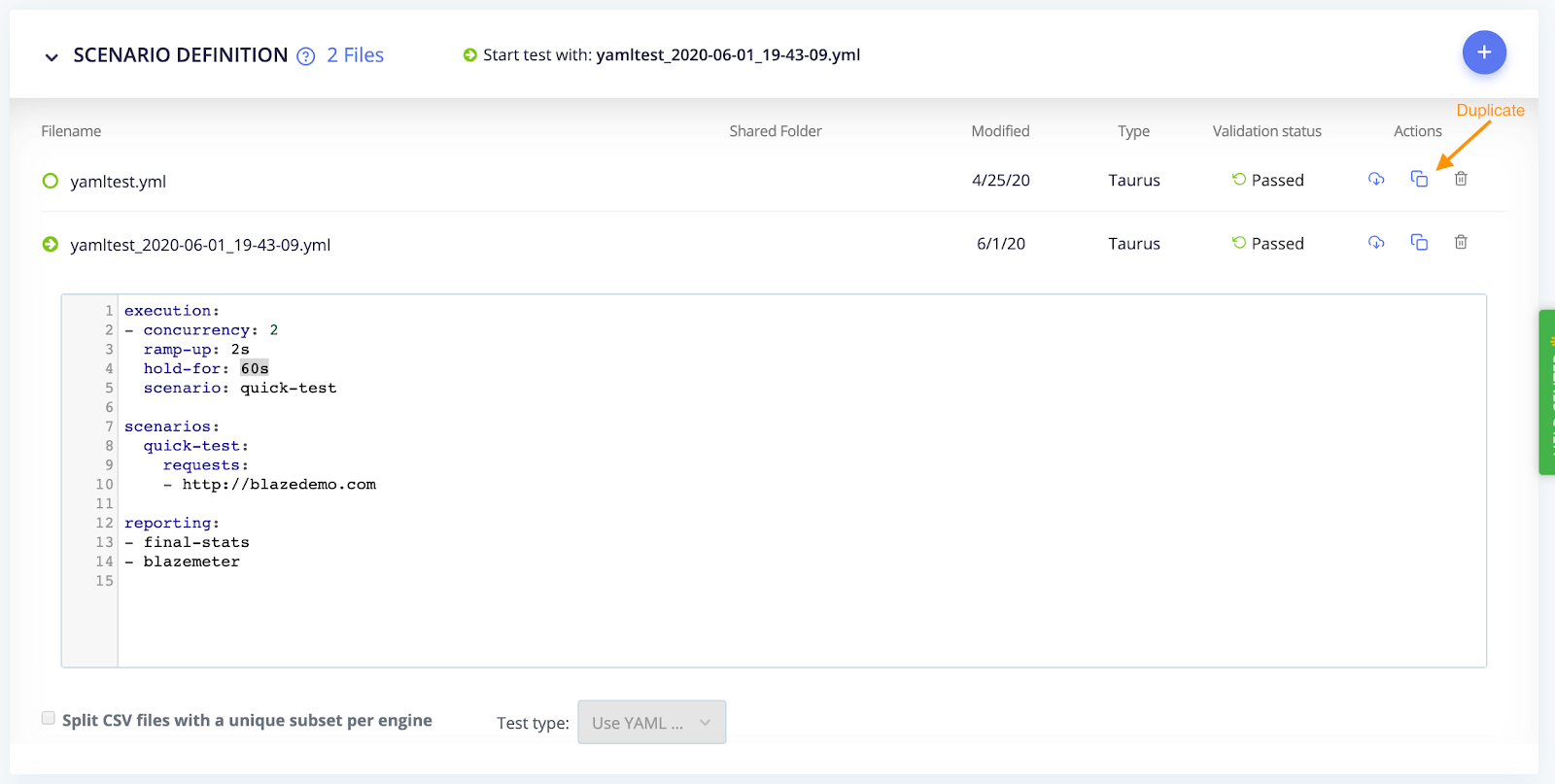 We have transitioned 11 of our API Monitoring Cloud locations from AWS and 1 location from Rackspace, to their respective Google Cloud Platform (GCP) locations. They are: US Virginia, US California, US Oregon, Germany, Australia, Singapore, Hong Kong, Japan, Brazil, India, Canada, and London. The region codes for those locations continue to be the same, and users should not see any impact to their tests. For the complete list of locations and their providers, please check out our docs.

Users can now create automated GUI Functional Tests without needing to code! Just drag and drop actions into place using our new Scriptless Editor. All tests recorded in the Blazemeter Chrome Extension can also be edited and enhanced this way.

Blazemeter Scriptless Testing includes many other capabilities like components, loops, custom code, conditionals, and a built in debugging experience . You can read more about it here. 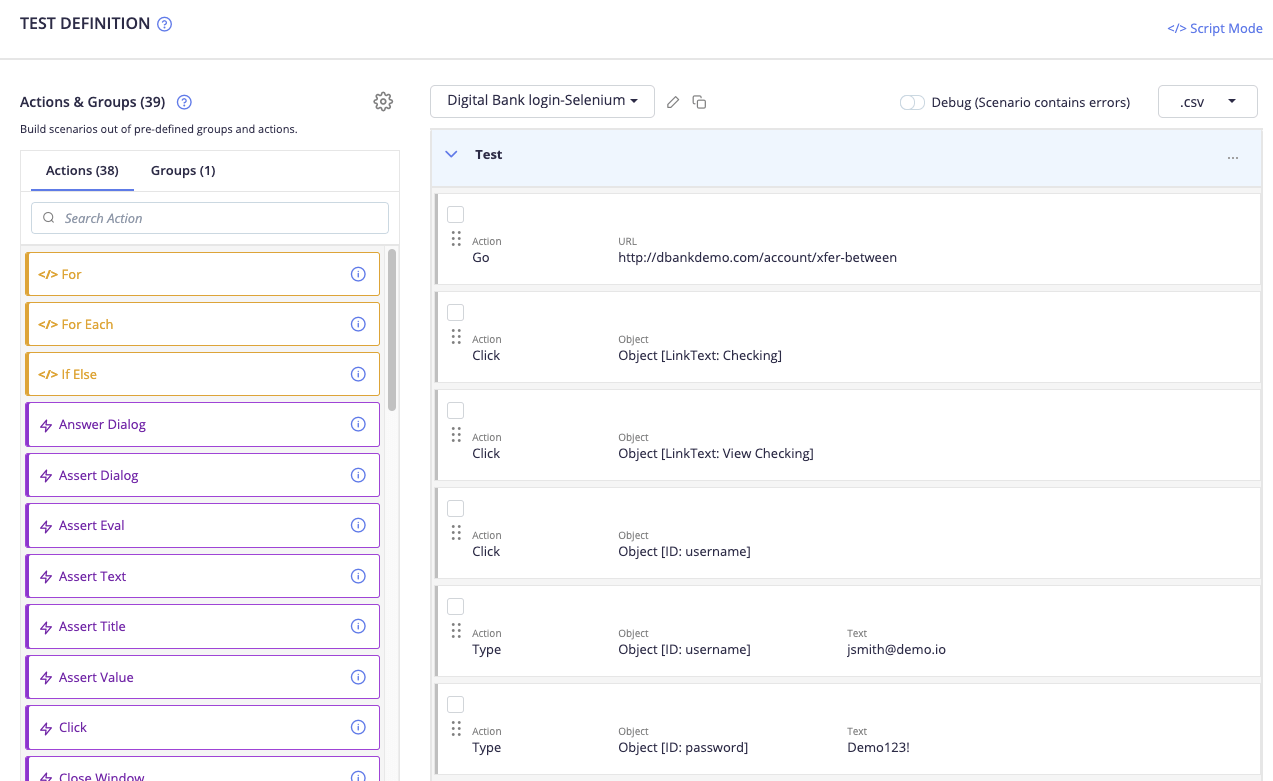 Now all users have access to have multiple iterations of a test, based on test data provided. You will also notice a new design for a test report.

The Test Suites feature is available for users with a Pro or customized plan. The feature allows the user to group tests in a suite and launch the whole suite instead of running each test separately. 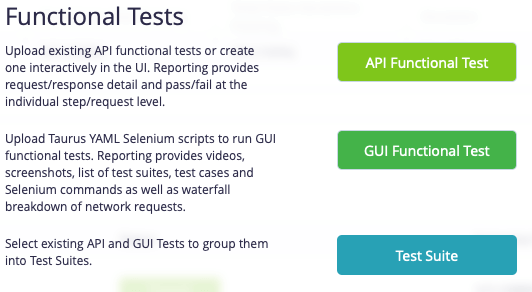 We enhanced the analyzing experience in the timeline report and made it easier to focus on a group of labels. We added the options to select all or unselect all results when filtering by a label. In addition, you can always reset to default to start over even if labels are not filtered. 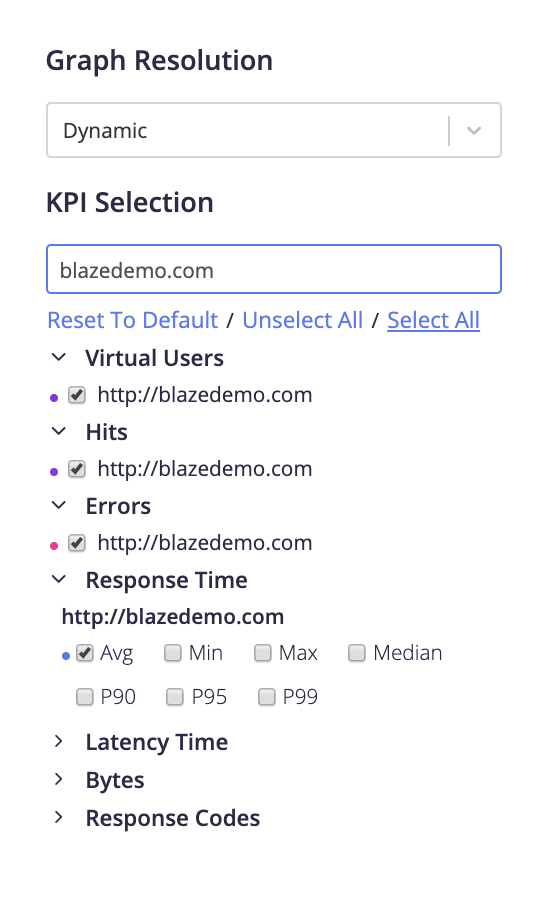 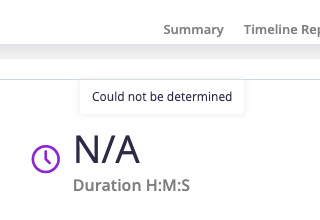 We have completed moving our SaaS infrastructure for the API Monitoring component of the Platform from AWS to GCP.

Mock Services: Bring your Own Certificate

We have expanded Mock Services HTTPs support.  In addition to using the SSL certificate that we provided, you can now configure your BlazeMeter agent or Kubernetes cluster to support a custom certificate for the Mock Service to use when communicating with whatever application is calling it.

Our latest version of BlazeMeter’s on-premise engine, requires access to the Google Container Registry and uses the following new addresses which should be whitelisted:

For any other assistance, contact BlazeMeter support and we will be happy to assist you with this update.