This blog post will explain how to create JMeter load testing scripts for HLS and for RTMP. Then, I will compare load testing the two protocols according to the following criteria: 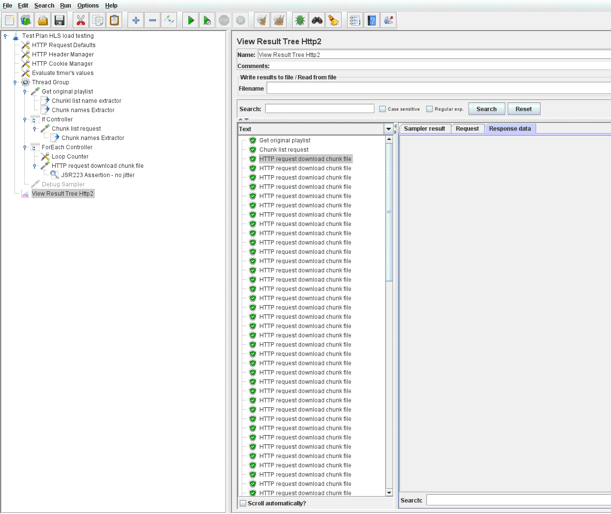 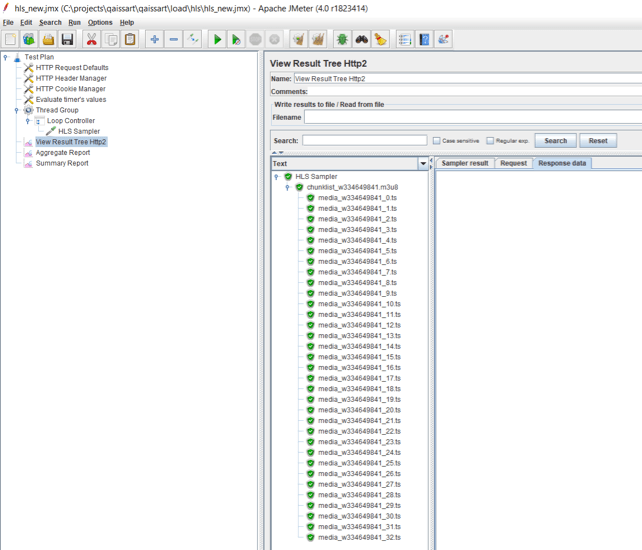 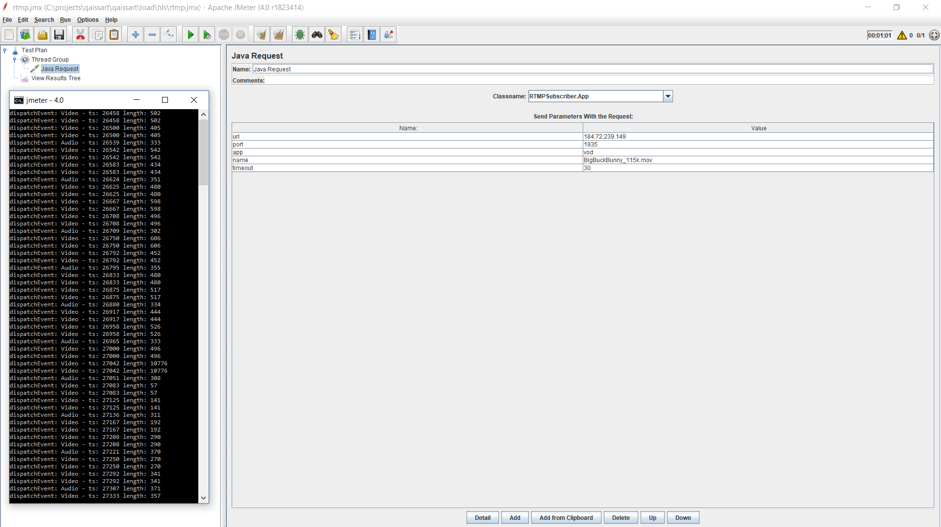 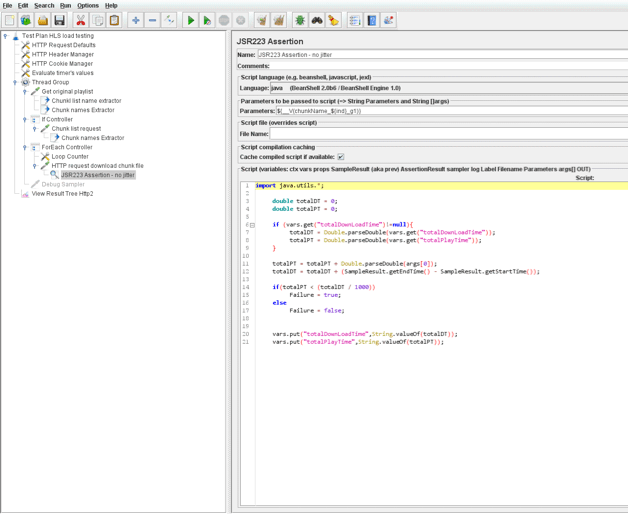 Comparing HLS and RTMP in JMeter

Running HLS or RTMP in BlazeMeter 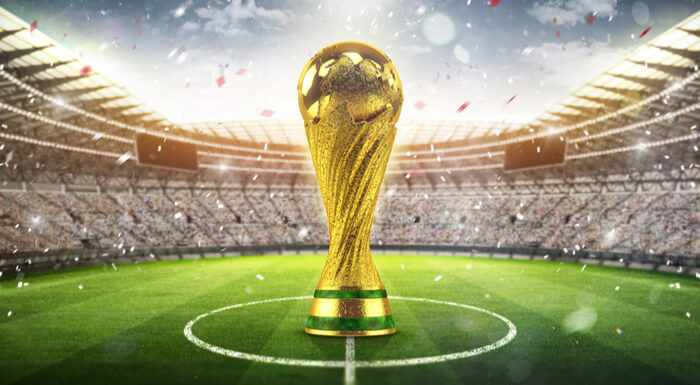 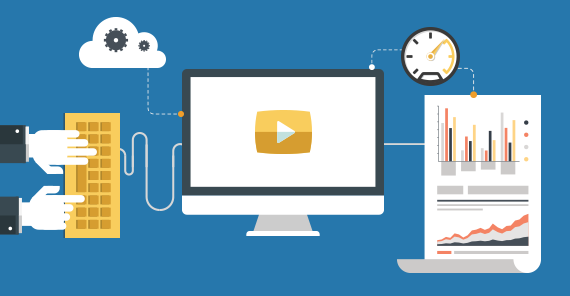