Get the load testing best practices you need to drive success. In this blog, we break down everything you need to know.

Why You Need Load Testing

Load testing checks how systems function while a heavy volume of concurrent virtual users perform transactions over a period of time. In other words, load testing tests how systems handle heavy load volumes. There are a few types ofopen-source load testing tools that serve this purpose, JMeter being the most popular.

#3. Protect Your Reputation and Revenue 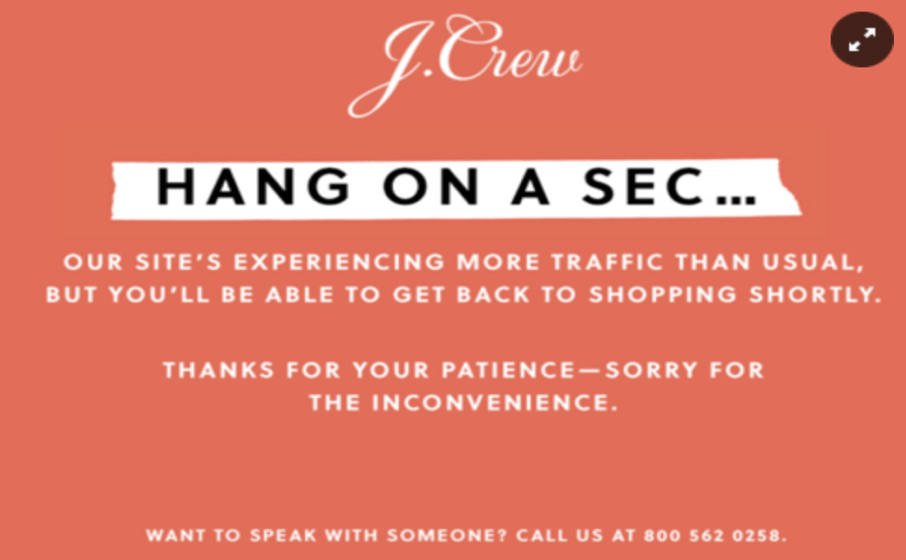 When and How to Use Load Testing Best Practices

📕 Related Resource: Learn more about How to Run Vegeta Load Testing in BlazeMeter 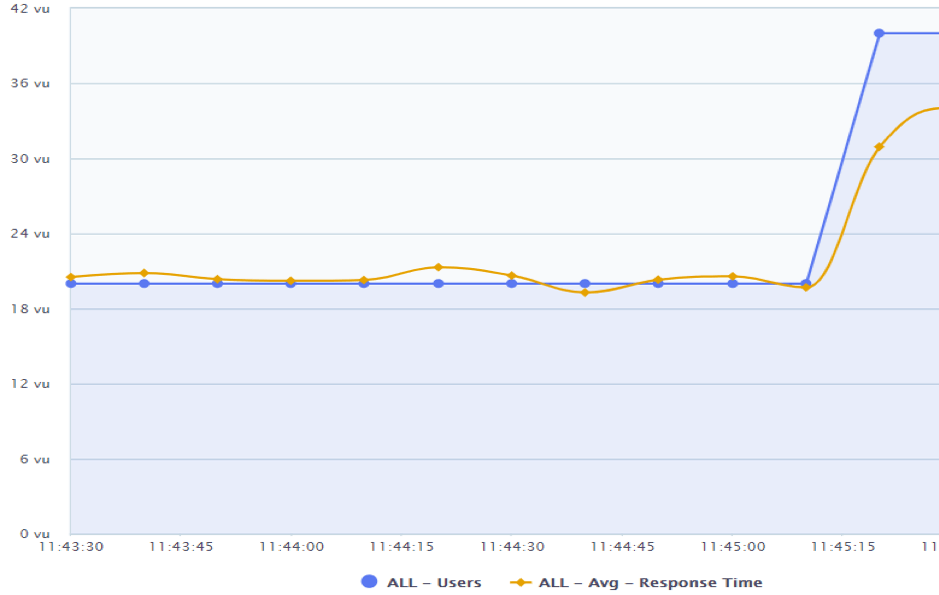 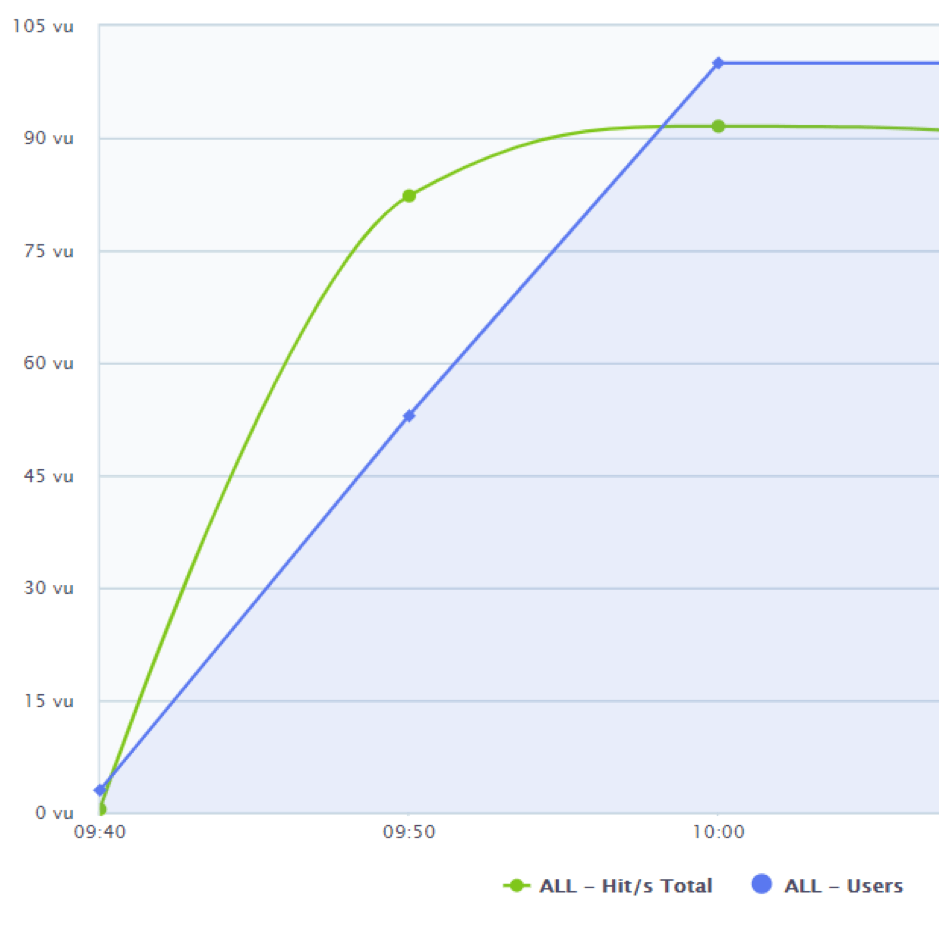 Where do all of your various users come from? Load testers often only test their infrastructure from inside the organization, which is a mistake. Testing external infrastructure is crucial. If you fail to test it, your delivery chains cannot anticipate a peak user day. 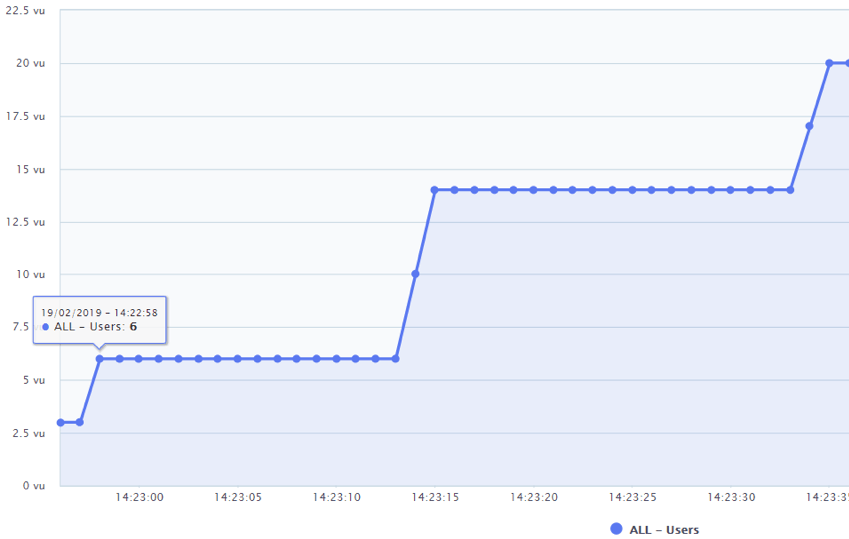 Next, identify your total capacity, then runload testsat 80% of that total. Monitor yourKPIs and how your system reacts. Ensure everything is perfectly stable at 80%. Memory capacity should be mellow, CPU low, and recovery from spikes quick. If something seems jittery at this point, you certainly won’t be able to count on it at 100% load.

How to Run Your Load Test

First and foremost, make sure your newly configured test works. You won’t get far if the test fails due to a critical flaw in its configuration. For example, BlazeMeter’s Debug Test can validate your test’s configuration by running a low-scale version of it.

Always be better safe than sorry. Each time you fix or improve something, re-run your tests as an extra measure of verification.  Test, tweak, test, and test again.

This blog post was originally published in 2017 and was updated for accuracy and relevance in November 2020.