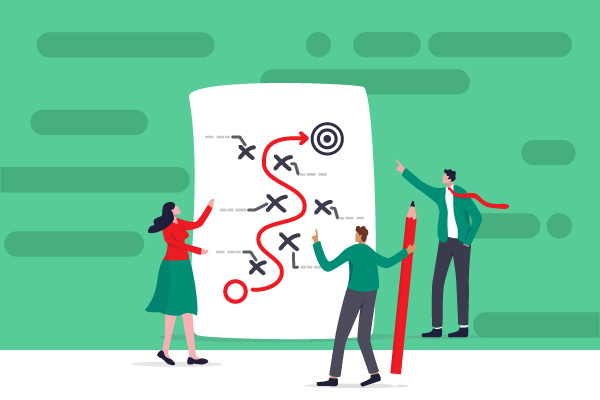 There are many different functional testing types that are each fit for different use cases. You can choose a type to implement based on your use case.

This blog will explore the top 5 functional testing types, and dive into different open-source solutions that you can use to get started.

What is Functional Testing Used For?

Let’s look at a few use cases where functional testing is used:

What Are the Top 5 Functional Testing Types?

The five functional testing types we will explore today are:

The most common type of functional testing is unit testing. In unit testing, different components of the software/ source code are tested individually to validate they work as expected. This kind of testing is mostly for developers, but in some cases, QA engineers also perform unit tests. Unit tests can be manual, but are usually automated.

When should you run unit tests?

Unit testing highlights bugs in the initial development stages to save time and cost in later stages of development. Ideally unit tests should be done side by side with development. The purpose of unit tests is to fix bugs promptly rather than to run a complex workflow at the end to resolve multiple bugs. There’s no hard and fast rule you can decide for your team when to use unit tests and when to avoid them. However, they are recommended in the initial development phase. Whenever you are working on a new feature, you should run a unit test as well.

Commonly known as build verification testing, smoke testing determines whether the deployed build is stable or not. If the build is stable, the QA team can continue with other types of testing. Smoke testing identifies issues in the early stages before testing starts and saves a lot of time and effort.

When should you run smoke tests?

Smoke tests are run when new features are added to the build. If the new build passes these tests, the testing process can continue.

Regression testing is a type of functional testing that takes place when changes are introduced in code, to ensure nothing has broken in other parts of the product.

When should you run regression tests?

Regression tests are run when development is frozen and new improvements or changes are introduced in code.

Sanity testing is defined as a subset of regression testing and takes place after it. Once all proposed code fixes are completed, sanity testing is done to ensure smooth performance and that the fixes ensure the products works as expected. If the sanity test fails, build is not triggered.

Suppose we have launched a clothing store application. A few days after our launch, users report that after adding items to the cart, the ‘Continue Shopping’ option is not working. This bug is taken up by the development team and they fix the code. This bug fix is then taken up by the testing team to run a sanity test. After a green flag from the testing team, a new build is triggered.

The main advantage of sanity testing is that it is a quick method, since there are no predefinec test cases or documentation. It is helpful in cases where bug fixes are required on an urgent basis.

When should you run sanity tests?

After regression testing is done and minor changes are introduced in the code. It is done before the build goes into production.

Integration testing is the process of testing all software components as a group after they are integrated. It’s a type of black-box testing, where testers interact with software and identify the breaking points between components. There are five commonly used approaches for integration testing:

When should you run integration tests?

JUnit is an open-source testing framework for JAVA-based applications. JUnit provides unit testing capabilities for testing the code in small chunks. It is commonly used in test-driven development methods, where, unlike other tools, it helps in finding bugs in the early stages. Assertions and annotations are provided to locate the bugs and annotations tell the code what to do when code fails. JUnit5 is the latest release of JUnit.

Selenium is a powerful open-source test automation tool. Developed in 2004, it’s been widely used to test web applications. The best thing about Selenium is that it supports a variety of programming languages like Python, Java, Javascript, C#, and others. This provides testers the advantage of running test scripts in a language they are already using and they don’t need to learn any specific language for this.

BlazeMeter is a self-service testing platform as a service that supports open source tools. BlazeMeter provides a scalability feature and allows it to run tests on multiple engines. All the resources used for testing are available at an on-demand basis. It generates detailed reports of each testing session. All tests are stored in a repository and can be accessed at any time.

BlazeMeter provides an easy to use UI and it requires no installation. This saves time and efforts for the QA team. BlazeMeter is compatible with other testing tools like JMeter, Gatling, Selenium, and Taurus. It is a cloud based solution so machine dependencies and resource allocation is not an issue.

I hope this article will help you understand functional testing. 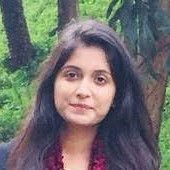 Komal Azram is a computer science graduate and working as a freelance data analyst. She likes to learn about new tools and share her knowledge with others.