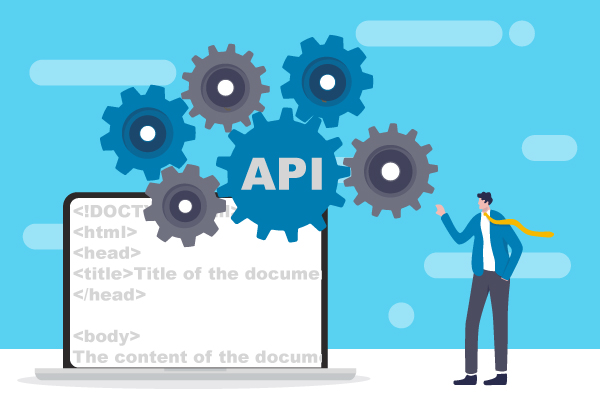 Functional API Testing: How to Do it Right

Functional API testing is an important process to get right. Learn the basics of solving API functional testing challenges.

Why Functional API Testing Is Important

Functional API testing is important to ensure your APIs and applications function as they ought to.

API, or application program interface, is a system of communication methods that gives developers and non-developers access to programs, procedures, functions and services. The most common protocol used in API is HTTP, together with REST architecture. Developers who program using REST make their code easy to understand. They and others know which language they will be using, how the functions work, which parameters can be used, and how to leverage API functional testing.

This worked for manual testing and for the beginning of automation testing but isn’t right for the age of agile and continuous testing. GUI testing is too brittle and GUI automated scripts break easily. In addition, teams can’t wait for the entire system to be updated and the GUI to be ready before testing occurs.

How to Get Started With Functional API Testing 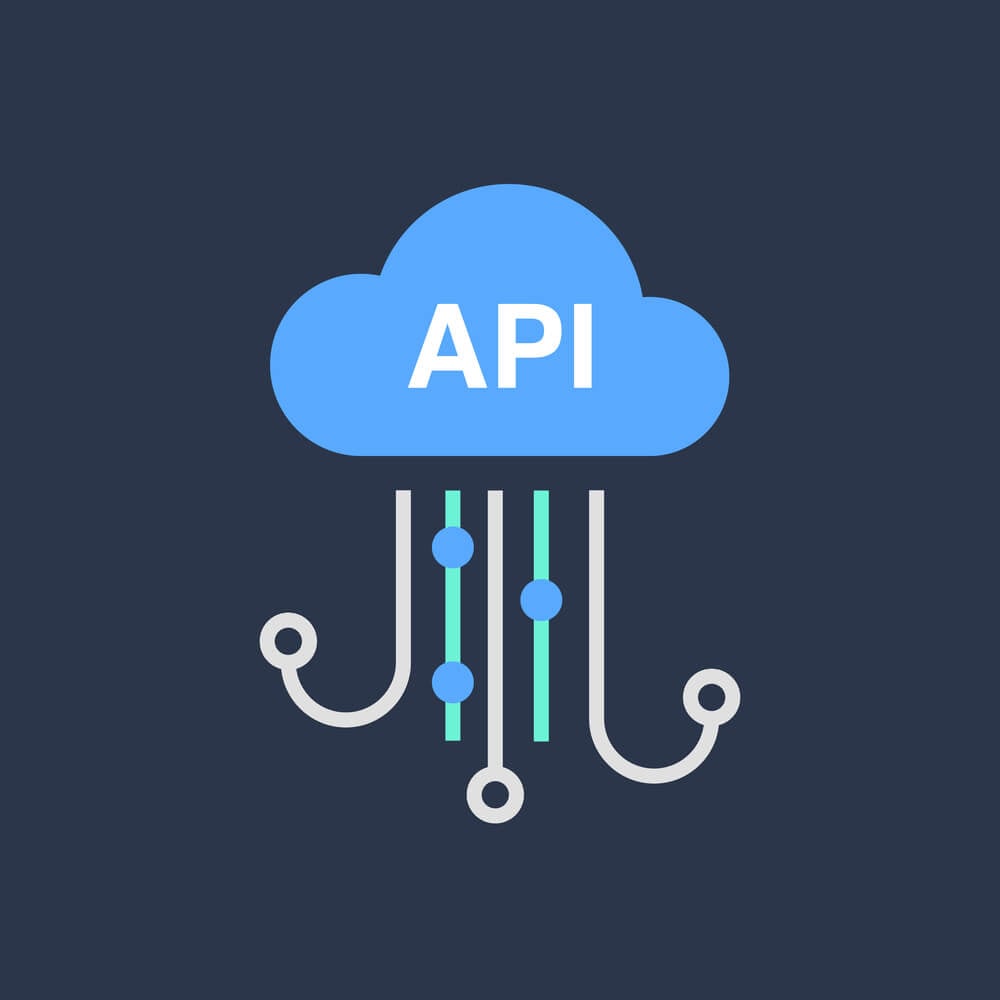 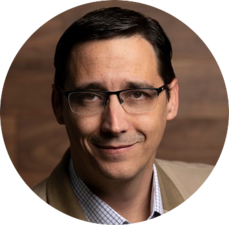 VP of Products, BlazeMeter and Perfecto

Stephen Feloney is the head of products for Application Quality at Perforce. Prior to this role he held product management roles at various companies from enterprise to startups including HP, CA, Broadcom, and others.  Before product management, Stephen spent 12+ years a software engineer. Stephen holds a BS in Computer Engineering from Santa Clara University.