11 Contributions BlazeMeter Made to the Open Source Load Testing Community

Here at BlazeMeter, we put an important emphasis on contributing to the open-source load testing community. Our main contributions have been to Apache JMeter™, the most popular open-source performance testing tool, but we have also added to additional tools, like Jenkins and Locust.

Here are 11 of our main contributions:

1. Over the years, BlazeMeter has fixed bugs and added elements to the JMeter project. These include a new DNS Cache Manager to improve CDN testing, access to Request Headers in Regex Extractor, using FileServer for HTTP Request files and removing the Workbench from the test script in JMeter 4. A complete list can be found here.

6. Artem Fedorov maintains and develops the Jenkins performance plugin, which was an abandoned project beforehand. This plugin shown performance trends reports from popular tools like JMeter, Taurus and JUnit.

9. BlazeMeter contributed to the Molotov load testing project, by adding scenarios and events.

10. BlazeMeter’s Andrey Pokhilko, Taras Svirinovsky and Dimitri Pribysh develop and manage Taurus, an open source framework, that automates open source load and functional testing tools used by the community, making them accessible and easy to use.

11. BlazeMeter creates hundreds of blog posts, webinars, meetups and tutorials each year about open source tools and best practices, for JMeter, Gatling, Locust, Jenkins, Taurus, and more, to be consumed by the developer community. BlazeMeter dedicates personnel and financial resources specifically for this.

To learn more about JMeter, follow our blog newsletter, or join the JMeter Slack community. If you're looking to learn JMeter, sign up for the free JMeter academy. 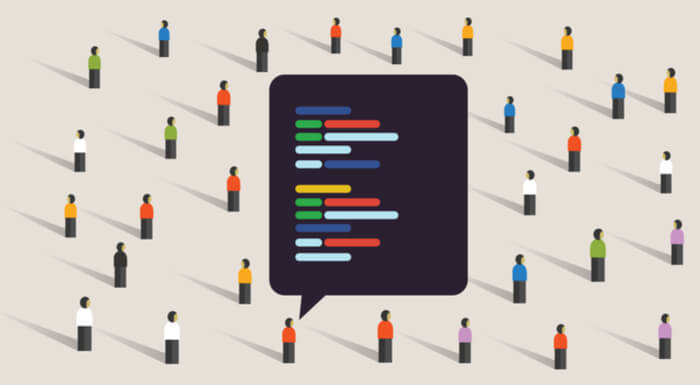 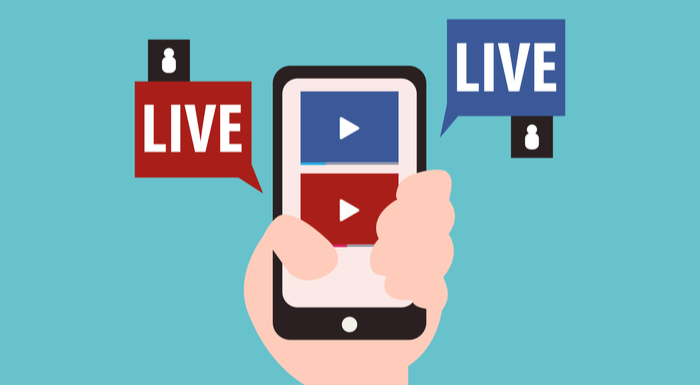