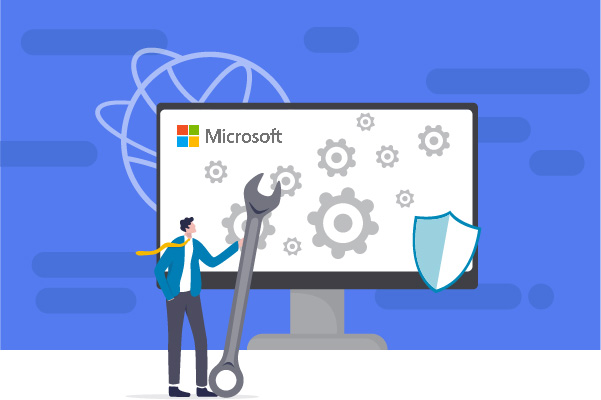 Microsoft recently named their preferred load testing tools. Find out what they are and how to get started!

Microsoft is a leader in the developer and DevOps community. That's why it's important to trust Microsoft's guidance on load testing tools.

On Dec. 10, 2018, Microsoft published its Release Notes for Visual Studio 2019. In these notes, Microsoft announces the forthcoming elimination of load testing features in the next Visual Studio version. As an alternative, Microsoft recommends using Apache JMeter™ and BlazeMeter, among others, for load testing.

Open source testing tools are valuable to the developer and DevOps community. The development of these tools combines the talent and resources of engineers from all over the world, who are developing a tool that solves their own problems. This ensures the products are spot on for closing developer gaps, while implementing the most advanced technologies. Given that bureaucratic constraints are almost non-existent, these tools are usually the most agile in the domain, and as such they encourage agility in the companies that utilize them.

It’s no wonder that open source testing tools have become industry standards, from start-ups to enterprises. Even giants like Microsoft are recommending them. In fact, developers who are part of the open source community have become local heroes, and they also have higher appreciation in the industry, which positively affects their career prospects. This also works the other way around: enterprises who want to attract quality talent, should incorporate open source tools into their development and testing processes.

The top open source load testing tool in this industry is JMeter.

Getting Started with JMeter

JMeter is the most popular and easy to use open source load testing tool. Based on java, it has multiple functionalities and can run tests on a wide scope of protocols for many types of scenarios.

Getting Started with BlazeMeter

BlazeMeter, also recommended in Microsoft’s short and prestigious list, is an advanced SaaS tool that enhances JMeter abilities. JMX scripts can be run in BlazeMeter, either in the cloud or on-premise from behind a firewall. Additional features include scalability to 10 million users, multiple geo-locations, advanced analytics and test collaboration. BlazeMeter also has functional and API testing abilities.

You can also run Gatling, Locust or Selenium in BlazeMeter, with Taurus. Unsurprisingly, Selenium was also recommended by Microsoft for UI testing.

Both JMeter and BlazeMeter can be incorporated into a CI process with open source Jenkins and other continuous integration tools, ensuring every build is tested and code quality increases faster.