Webcast: Five Easy Steps for Switching from LoadRunner to JMeter

BlazeMeter presented a webinar this week, Five Easy Steps for Switching from LoadRunner to Apache JMeter, which presented an open source and DevOps approach to load and performance testing. The full recording is now available.

For years now, the software developer community has been creating and extending open source software projects that meet the demands of teams everywhere, from individual programmers and small startups to huge enterprises and Fortune 1000 companies. Many open source projects such as Apache Hadoop, Selenium WebDriver, and Docker have become mainstream standards in their fields.

Have you been wondering about open source alternatives to LoadRunner and other legacy performance testing tools? Did you know that Apache JMeter offers much of the same functionality as LoadRunner and is used daily by thousands of professional load testers around the world on all kinds of projects? Working with JMeter is often much easier!

You can now view the recording by clicking on the video below.

You can request a 1-on-1 live demo to discuss how ensure a smooth and easy transition from LoadRunner to JMeter.

Michael Sage's blog post A Load Tester’s Guide to JMeter and BlazeMeter, which goes over many of the elements examined in the webinar.

Feel free to leave comments or questions below. 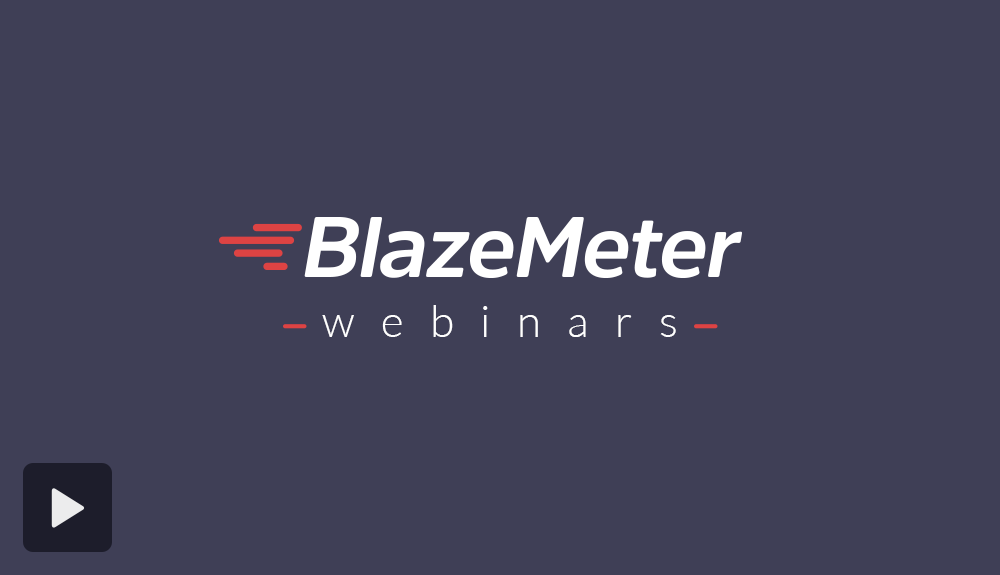