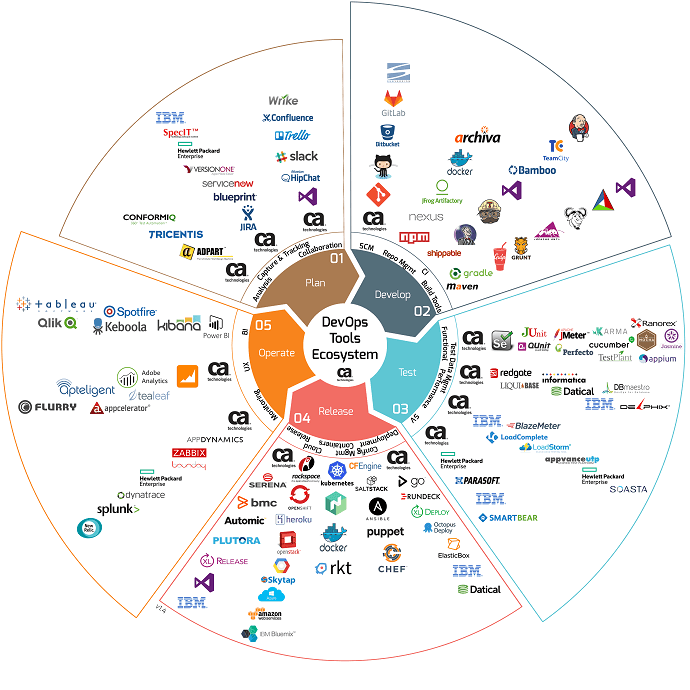 In part 1 of the series, we introduced the DevOps work cycle. In part 2, we covered the “Plan” stage. In part 3, we went over the “Develop” stage. In part 4, we explained the “Test” stage. This time, we will dive into the “Release” stage. Part 6 is about the "Operate" stage.

The “Release” stage takes place through all the layers of the infrastructure and the company. It includes deployment tools, containers and release tools, as well as configuration management and Cloud foundation for scalability. The release stage takes us from code to working product.

Here are some of the top tools for the release stage:

Configuration management lays the groundwork for the app and its dependencies, by tracking and updating information about hardware and software. It can also be used for continuous deployment strategies by automatically distributing changes.

Chef, Puppet and Ansible are three similar tools that help you build strong and automated infrastructure by IT automation that operates and deploys your infrastructure.

In general, for all config management tools, every change has to run dynamically on the servers, but they might break at runtime. The solution for the runtime issue is immutable infrastructure, so read on to the next section - containers.

Containers are tools that assist keeping releases organized, by delivering the changes in an isolated structure. Once, releasing required sending a code in a separate file that needed to be uploaded to the server. Today, with containers, developers can prepare a container image that contains all the needed dependencies. The container image is distributed to developers and to QA, who don’t need to install anything but can use it straight from the dev laptop to production.

Container runtimes are tools that run the containers on a single machine. Orchestrators run containers on clusters through the runtimes. Container runtimes and orchestrators help you eliminate the need for single purpose machines (called pets). Instead, a cluster of machines is treated as one giant machine, thus using the full capacity of your machines. All you need to know is how much compute/disk you need to run your app, and the framework will do the rest to distribute your app and make it available somewhere in the cluster. In any case you need to add capacity to the cluster you just add new machines.

Docker and rkt are both runtime tools for containers. They leverage linux kernel features such as CGroups and namespaces, for achieving isolation, security and resource management (CPU, memory, etc.). In addition, they are both very useful for building immutable infrastructure and for pushing the artifacts to a central repository (registry). With them, you build once and run anywhere. Finally, they enable wrapping the application and its dependencies into the same container, with the config mgmt scheme the organization used to separate dependencies (ops) from the app (dev). This ensures scalability of code since the image is immutable and runs the same way, whether it’s one container or 200 containers.

Nomad is an orchestrator that is a scheduler. It can schedule and distribute binaries, jars and containers for managing the workload across a cluster of machines. Nomad compares to the Kubernetes scheduler (which is a part of the complete Kubernetes framework). All of the Hashicorp (Nomad’s creators) tools stand in their own right, but can also be tied together. With Nomad you can achieve service discovery mechanism by attaching a consul.io cluster. For secret management you will need Vault.

Cloud infrastructure platforms offer infrastructure as a service. They enable compute, i.e virtual machines and database services, as well as storage and availability. Through their infrastructure  developers and teams can develop, provide services and manage and store their code, products and applications. One of their main advantages is that they enable companies to lease compute that had to be purchased in the past. This enables companies that grow or diminish to scale according to their needs, without an in-house devops engineer.

We’re almost done with the cycle! Next time we will go over the last phase - Operate. So stay tuned. If you want to learn more about CA BlazeMeter and it’s part in the DevOps cycle, click here. 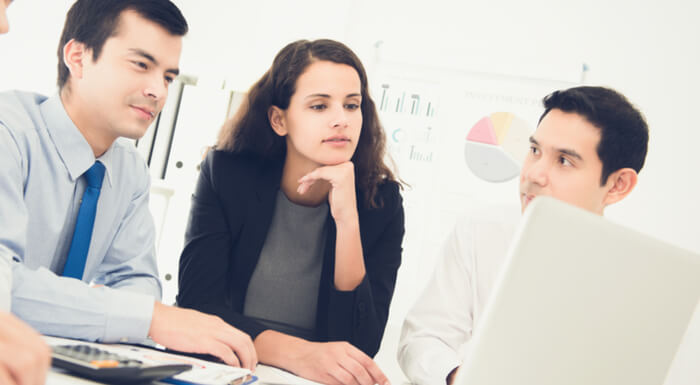