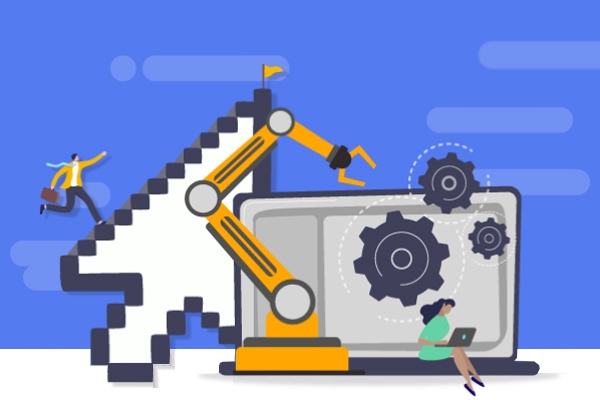 What is Agile Testing and Why is it Right for You?

Whether you are looking to expand your customer base, or your service is the go-to in the market, performance and functional testing have a wide range of benefits for you and your customers. From highlighting functionality errors, bottlenecks, and security risks, to avoiding website outages, testing is an important step in the product development cycle.

As expected, there is more than one model for testing. These have been created adhering to the different software development cycles and project procedure models. The most popular testing models can be roughly divided in two: (i) the classic plan-driven or sequential model, commonly known aswaterfall, and (ii) the agile methodology, based on iterative and incremental development.

What Is Agile Testing?

Agile testing is iterative, flexible, and incremental, following a more natural and collaborative product development process. Testing is done continuously so that performance and functional issues are identified and addressed as early as possible.

In addition, one of the most important principles of agile testing is customer satisfaction. By delivering and testing products frequently, and by welcoming continuous feedback, development teams can quickly respond to changing requirements and performance issues. Agile testing also reduces documentation and generates savings in development costs, time, and resources.

With superior adaptability, rapid and frequent product delivery, the ability to detect issues early on, and client satisfaction principles, agile testing is often the best choice for you, your team, and your clients.

On the other hand, the waterfall model follows a sequence of test stages, where every step starts only when the previous has been completed. This means that the requirements for each phase of development must be well defined and testing is only carried out at the end of the development cycle. While this linearity may make the model look easy and efficient to implement, it leaves very limited room for clients, developers, and end users to identify and address functionality and performance issues until all previous development stages have been completed.

That said, not everything about waterfall testing is negative. Waterfall testing is advantageous in cases where testing requirements are fully defined, and when testing needs to be simple, low in resource requirements, and well-documented. This explains why this method continues to be used by developers and quality assurance engineers for certain projects.

Functional testing looks at the behaviour of a feature when it interacts with the rest of the system, customers, and users. The main goal of functional testing is to evaluate whether the product works as the users expect it and as developers designed it to.

Under waterfall methods, functional testing is done by a group of testers during the testing phase of a project. Given that agile testing is done throughout the development process, the distinction between developers and testers is less clear. However, by capturing the most recent input from clients and users, agile testers and developers can provide a product that better meets the current and evolving requirements of users.

A wide range of approaches to agile functional testing have been developed. Some of the most popular ones include:

This method integrates the perspectives and needs of the tester, developer, and customer. The initial goal is to create an acceptance test that is based on the customer’s point of view. By doing this, the testing is focused on what could go wrong from the user’s perspective. This gives developers direct insight into what customers want and how the product will be used, removing ambiguity from the process and reducing the chances of large errors being made.

This method runs scenario- or example-based communications between developers, testers, and business analysts. The formulation of the scenarios will include clear information about how different inputs and situations will affect the behaviour of a particular feature.

Exploratory testing allows a particular tester to design, execute, analyse, and learn from non-scripted tests. This method is highly adaptable to changes, and allows the team to identify issues in the functionality of a product through seemingly random exploration. Based on the finding of each exploration, the tester learns, and designs future test plans.

Performance issues are problematic. While an application may meet the functional requirements defined by the customer, it may not do so within the time, resources, scale, and availability expected.

Runningperformance tests in an independent stage, as done under waterfall methodology, may be detrimental to the project because possible performance issues can not be solved by simple code changes at the end of product development. In fact, the remedies often involve architectural changes or an increase in resource demand. Addressing these changes at the end of the development cycle would be highly costly and time-consuming.

For these reasons, it is critical to run performance testing in parallel with the development process. In agile testing, performance testing is done at three different stages. First, in parallel to the coding of a new feature. Second, after any functional tests of that new feature, to understand the time and resources needed to implement it. And finally, after the integration of new functions with the rest of the system, to check that major performance issues are not introduced in the system. Executing these three stages will reduce the chances that a new feature leads to major architectural changes or increased resource demand.

Hiring the right team, with the right skills, tools, methods, culture, and mentality for agile testing is the most important step towards the success of the software development cycle. BlazeMeter offers all the agile testing components you need to shift left, along with the speed, reliability, and performance that your team and customers need. 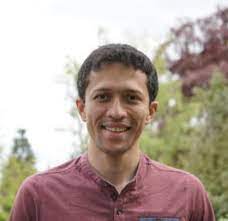 Adrian Lopera-Valle, Ph.D., is a technical consultant with Scimitar Technical Consulting, Inc. Adrian's research experience allows him to identify and address clear objectives in complex projects, and to communicate efficiently about them.