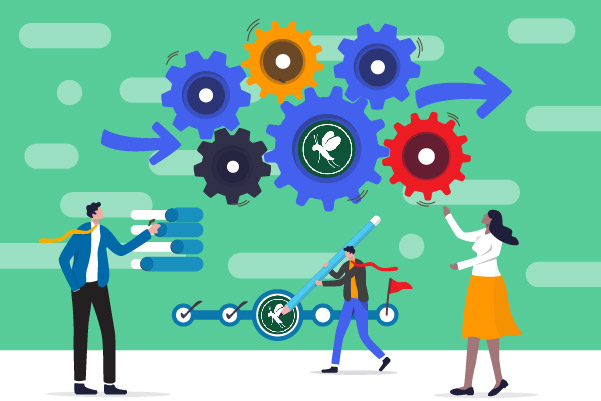 What Is Locust Load Testing?

Using Locust for load testing is a great option for determining your application's main breaking point in terms of performance and security.

This blog will give a step-by-step guide to Locust load testing. Read along or feel free to skip to the section that interests you most.

What is Locust Load Testing?

Locust is a Python-based testing tool used for load testing and user behavior simulation. Load testing is the practice of testing a software application with the primary purpose of stressing the application's capabilities.

Locust is a tool that creates a set of testing functions that simulate a heavy number of users. This will determine the main breaking point in terms of performance, security, and application load management.

For load testing, Locust uses Python. In addition, it presents test results in a dashboard. One of the significant features of Locust is its well-documented code source, which means that its library can easily be understood and implemented by the software engineering team in a matter of hours.

Benefits of Locust for Load Testing

The main benefits of Locust can be defined as:

You can find below the Locust user-friendly web-based UI:

And, in the next image, you will find a test report that summarizes the load testing process:

Since Locust is an Open Source Software tool, this makes it stand out among others as it offers a wide range of accessibility to developers. These accessibility features provide the following benefits:

While Locust l is entirely based on Python, the Locust library doesn't come preinstalled in the Python environment, which means we will have to add it to our Python integrated development environment (IDE).

In this example, you will run a login registration script. The tested application can be a Python, Java, or any other programming-based application. To utilize the Locust library, follow the subsequent steps:

In this test script, you will run all the test cases you want to try on your application. To write this Locust script, follow the subsequent steps:

The example described in this section can be found below:

Configure Locust by running the locust command in your command line interpreter. It is important to understand the difference between the configuration and test files:

After running the configuration file in your command line, the following results will be displayed:

For a full list of the configuration options, you can find the full documentation of Locust in the Configuration Command Line Options link.

To scale up, Locust offers a set of processes called nodes that can be used to run a set of tasks. These nodes are known as workers as they perform specific functions in a given period. In addition, Locust offers the capability to link these nodes or workers to simulate a distributed load for large-scale load testing operations. The following instructions should be set:

Make sure to assign the IP addresses of the respective servers used for the testing process for every worker.

Using Locust as a Library

Locust can be used as a library encapsulating the testing environment using Python. This library contains prepacked methods to test your procedures, functions, or class methods. Follow these sequential steps to perform this task:

The example explained in this section can be found below: 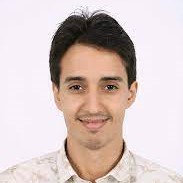 Mohamed is the CTO of Digitalized Future, where he develops software solutions for the Scandinavian market. He has 5+ years of work experience in the software development industry. His current focus is on implementing machine learning solutions and data analytics platforms. Mohamed started his software programming journey as a Java instructor teaching at Al Akhawayn University in Ifrane, one of the best universities in Morocco. After concluding his bachelor's degree in finance and computer science, he started a master's degree in Copenhagen Business School with a concentration in digitalization. He also worked at CBS as a lead data analytics instructor covering machine learning, artificial intelligence, and Python programming.