Itiel Pinker
Itiel Pinker is a Technical Support Engineer at BlazeRunner. His background is in Software Development and is a kind of documentation freak. So he's bringing his writing skills and technical background together to create knowledge articles on BlazeMeter for the customer community. In his spare time he is involved in community service and volunteering.

One of my favorite quotes is “If you don’t know where you’re going, any road will take you there” (Lewis Carroll – Alice in Wonderland). Having some foresight on where technology is heading is essential for planning a business strategy. There is no doubt that the world of IoT is going to grow and become ubiquitous. IoT devices are everywhere: home, work, cities, cars, industry, military, health… you name it. And the trend is that IoT will be more prevalent in our lives and surroundings. There is a great demand for IoT devices and products are being produced faster to meet market demand.

As companies continue to develop and sell more devices, there is a clear indication of a greater emphasis on testing. Testing of devices is critical and there is a growing market for testing tools for both client (device level) and server (application servers and message brokers). Besides testing the basic functionality of the device, developers are concerned with assuring the connectivity, availability, and operability of the back-end server. Furthermore, there is a need for testing the responsiveness, stability, and resilience of the system. To answer these needs, methodologies for performance testing, load testing, stress testing, and others are being utilized. Additionally, product managers are adopting the Continuous Testing paradigm to reduce risk and shorten time to market.

The top 5 areas where, from our perspective, we expect there to be a heightened level of IoT growth are: 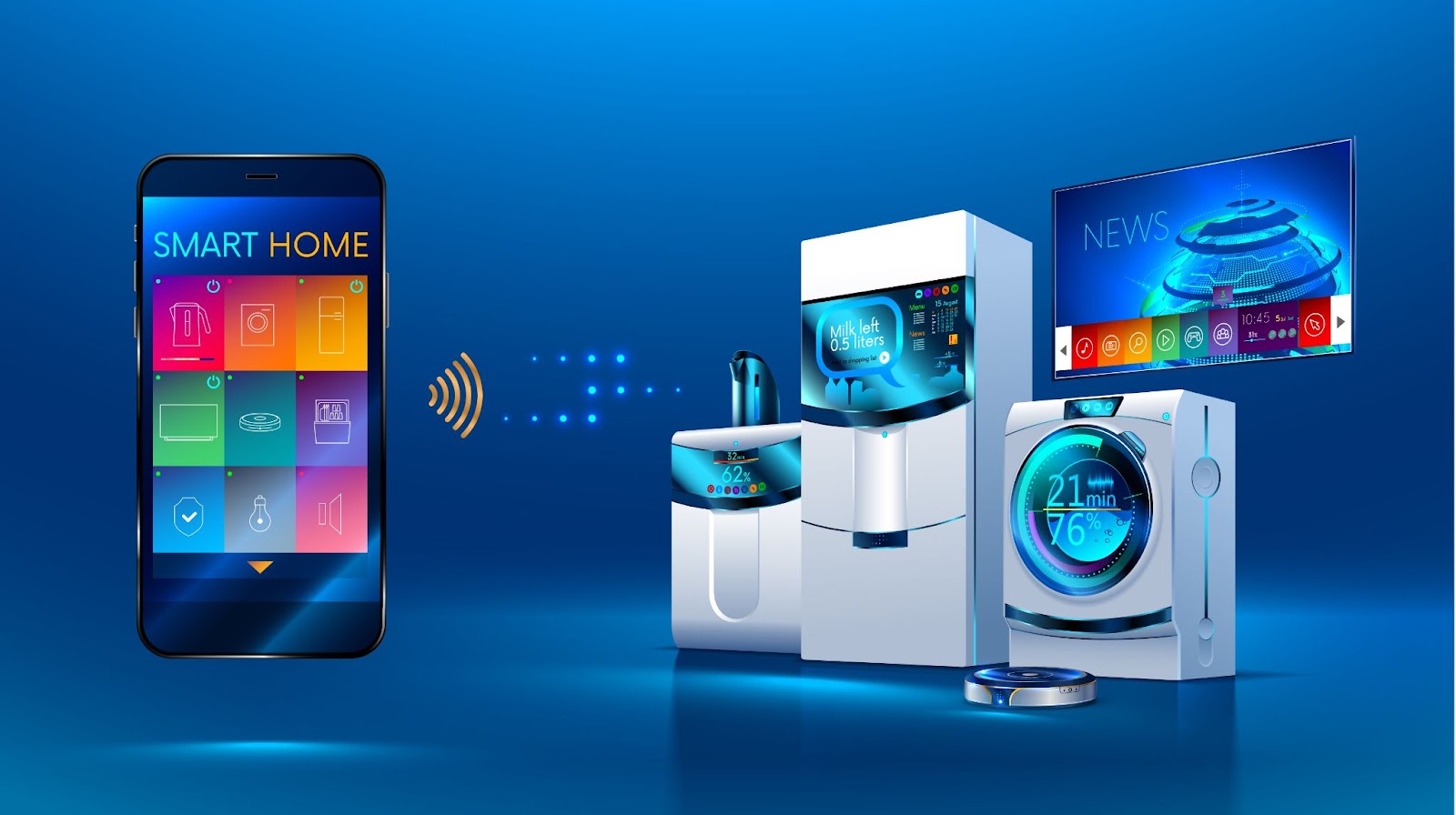 Today home appliances are already the biggest area of IoT device usage. Especially with smart devices being used for home security, voice control, and surveillance. We expect a greater adaptation of these types of devices and smart homes. 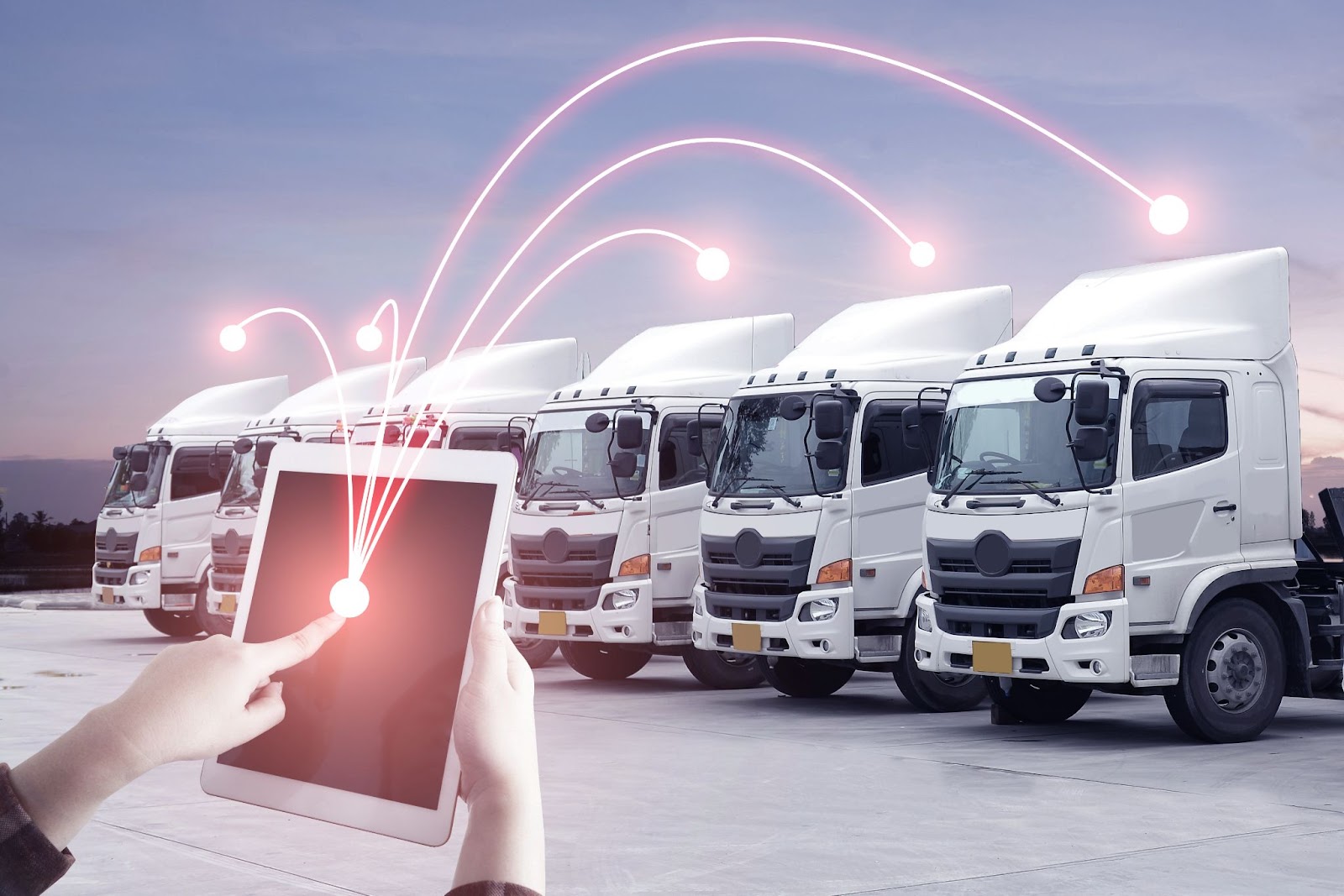 Companies with fleets of cars, trucks, boats, buses, emergency vehicles and more are increasingly managing them by implanting IoT devices. This is a huge industry with great potential, and we are expecting increased growth and interest in this area.

Devices that can be worn, such as smart watches, are increasingly being used for monitoring personal health. Not only for fitness but for measuring medical conditions such as Glucose and Heart-rate monitoring for remote care. This is going to be a big business as sensors are used to measure all kinds of bodily conditions.

Drones are essentially flying IoT devices, and this area is expected to explode! Drones are being used for delivery, surveillance, agriculture, and security to name a few. Drones transmit data and video over the internet from sensors and cameras that are connected to them. We expect this sector to be a major game breaker.

3 Changes IoT Industry Will Go Through

These were the top 5 areas that we feel will have the biggest impact in 2022 for the IoT world. But in addition to that there are other issues that need to be addressed with this burgeoning footprint IoT devices are having. We expect that in 2022 we will be hearing more about:

Governments are struggling to keep up with the pace that IoT devices are being utilized. There is clearly a greater need for regulation of this industry.

There needs to be more standardization of the software development, testing, and implementation of IoT based systems. Currently, IoT developers are borrowing from classical methodologies in the software industry. However, specific standards for IoT development are needed.

Software tools to aid in the development and testing phases of IoT exist, but more are needed. The major players are developing suites of products, and this is an area that will most likely keep growing along with the IoT market.