Guy Arye is the Tech Lead at BlazeMeter. He has 7 years of experience in open-source technologies, cloud-computing, embedded software and reverse engineering.

An Introduction to CQRS

CQRS, Command Query Responsibility Segregation, is a method for optimizing writes to databases (queries) and reads from them (commands). Nowadays, many companies work with one large database. But these databases weren’t originally built to scale. When they were planned in the 1990s, there wasn’t so much data that needed to be consumed quickly.

In the age of big data, many databases can’t handle the growing number of complex reads and writes, resulting in errors, bottlenecks and slow customer service. This is something DevOps engineers need to find a solution for.

Take a ride-sharing service like Uber or Lyft, (just as an example, this is not an explanation of how these companies work). Traditionally (before CQRS), the client app queries the service database for drivers, whose profiles they see on their screens. At the same time, drivers can send commands to the service database to update their profile. The service database needs to be able to crosscheck queries for drivers, user locations and driver commands about their profile, and send the cache to client apps and drivers. These kinds of queries can put a strain on the database.

A manifestation of such a segregation would be:

The magic happens in the Streaming part. Advanced calculations, based on Google’s Map-reduce technology, enable quick and advanced distributed calculations across many machines. As a result, large amounts of data are quickly processed, and the right data gets to the right users, quickly and on time.

CQRS can be used by any service that is based on fast-growing data, whether user data (e.g user profiles) or machine data (e.g monitoring metrics). If you want to learn more about CQRS, check out this article, here.

BlazeMeter also assists DevOps, by enabling load testing in the cloud and in-depth analysis. To check out BlazeMeter, just out your URL or JMX file in the box below, and your test will start in minutes. Or, request a BlazeMeter demo. 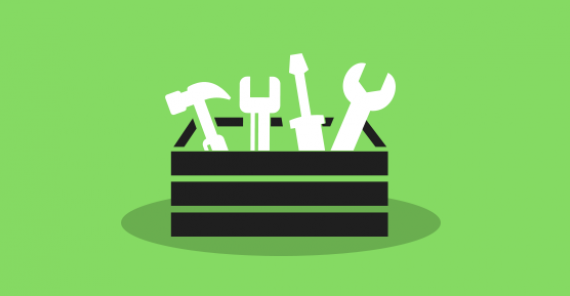