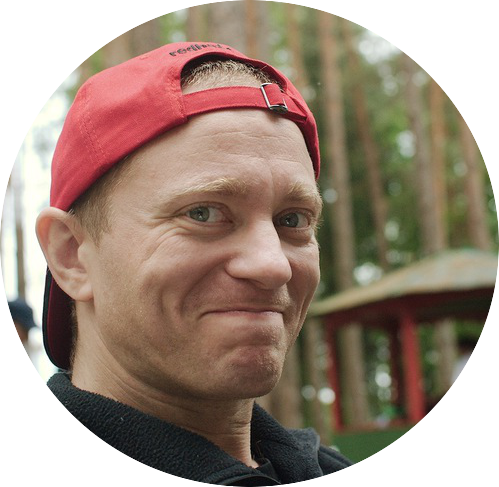 On December 10th a new version of Taurus was released, version 1.14.0. Here’s a quick summary of the changes between this new version and the previous version, and what you can do with the product.

Support of Python 2 is turned off everywhere - for local run, docker and cloud

Now that Python 2 has become obsolete, it is no longer supported in Taurus. Taurus works with all versions of Python 3. It is crucial for users of Taurus to upgrade to Python 3 in order to receive full support regarding bug fixes and other issues, that will no longer be supported in Python 2.

For example, if you have a test where you need to log in, buy something and log out, all steps don’t matter if the first step fails. In the latest version of Apiritif you can tune this behaviour to choose which flow you want.

Before you tried to execute a functional step like this:

With the latest version of Taurus a long form of action is added and order of several targets (‘locators’) is possible.

SoapUI converter is improved for parsing of big projects

In order to run SoupUI scripts in Taurus they first need to be converted. First the scripts are transferred into YAML format, and then can be executed by JMeter or another tool. Now you can take your SoapUI script and run it by every executor supported by Taurus. This means that you can execute an entire project with lots of requests and scenarios in one directory.

File dump feature is added to local monitoring. This allows you to collect and analyze monitoring data after you’ve finished the test.

Molotov can make intervals between requests, so you can build in extra intervals into your testing schedule. AB (Apache Benchmark) is a tool for benchmarking your HTTP server. Now Taurus supports the “timeout” feature.

Dump of installed java version into log for debugging purposes

When you have logs from a remote computer it can be harder to detect problems and this helps us to support users because we can check the logs to improve debugging.

Other changes and improvements

Windows installer is improved by usage of additional packages that have no binary versions for this OS. It allows users to install python dependencies of taurus without installation of building tools (Visual Studio and others).

Support of the latest locust versions (0.13+) has been added to Taurus script generation, now scripts are compatible with the latest version of the Locust testing solution.

Taurus integrates perfectly with BlazeMeter’s Continuous Testing Platform. To start running your tests in BlazeMeter click here, or enter your URL in the box below. 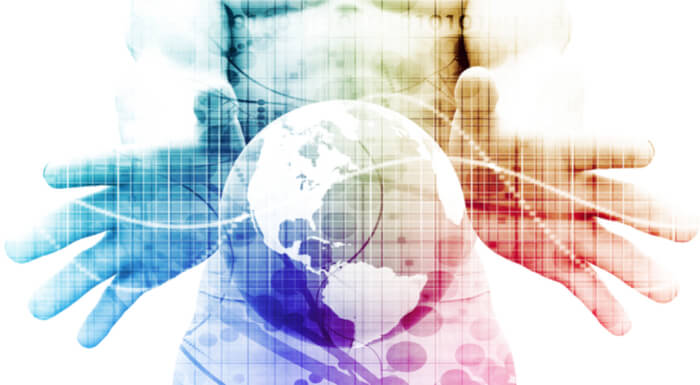