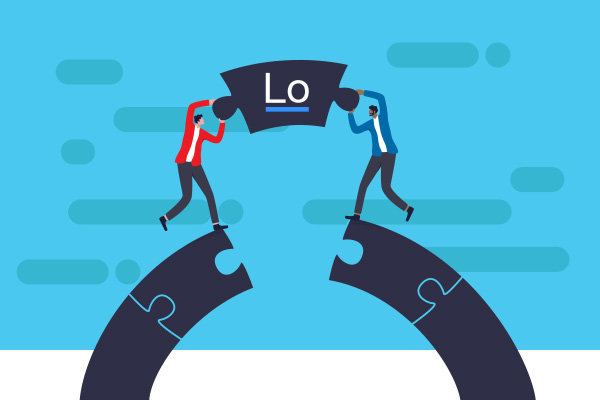 The Correct Way to Import Lodash Libraries: A Benchmark

Optimizing how we use code libraries like Lodash is a great way to avoid common problems during software development. For those of us familiar with using Lodash and other third-party libraries, we are all too familiar with running into these common scenarios:

Related Reading: Are you committing these seven deadly sins of application quality? Get our eBook to find out >>

There are many ways to optimize our code to overcome these problems. One of these is optimizing how we use libraries. In this article, we’ll talk about ways and methods to optimize imports of the Lodash library both with and without external plugins. We will also compare Lodash to the Lodash-es library.

Explore Lodash documentation. It has dozens of useful functions for working with arrays, objects, strings, and many others. But when developing, we only need to use some of these Lodash functions.

So maybe there is a possibility to import only the particular Lodash functions we need, and thus make our code lighter. Let us find out.

With a wide range of helper functions such as deep equality checks and function binding, Lodash can be used directly inside a browser and with Node.js.

3 Ways to Import Functions From Lodash

There are three methods for importing from Lodash, without using external plugins:

So, we want to investigate how we can optimize our Lodash bundle size and make imports as simple as possible.

So let’s benchmark the various methods for importing Lodash.

Let’s use a create-react-app cli tool for creating a Lodash benchmark bundle. You can also use source-map-explorer - a bundle analysis tool, which will help us a little to visualize the results.

I decided to use four functions from the Lodash library to create a simple page that demonstrates their usage:

Let’s use the first method - a whole Lodash library import:

Surprisingly, the result of this method is the same bundle size: 190 KB. This means that this method doesn’t have any advantages over importing the complete library. 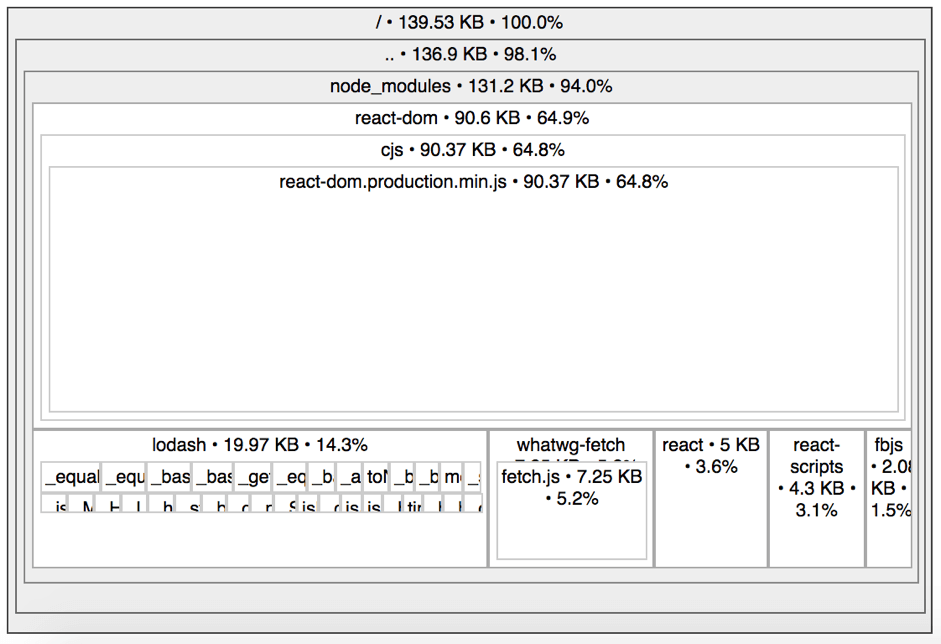 Well, this method provides us with much better results: the bundle size is about 140 KB.

At this point we can arrive at our first conclusion. If you want to minimize your Lodash bundle size, try to import only your used functions, with each function by its own module.

Another option you can use is lodash-es: the Lodash library exported as ES modules. Some of us might say that this is a preferred option. So, let’s check the bundle size for lodash-es.

The result is that the build size is much bigger with lodash-es, as compared to Lodash. So, I don’t see any reason to use it.

But maybe there are some other tools for optimizing import and bundle size?

The Lodash Babel plugin performs a simple transform that cherry-picks Lodash modules. As a result, all three methods give us a build size of 140 KB - the same as the one we got with the one-by-one module imports. 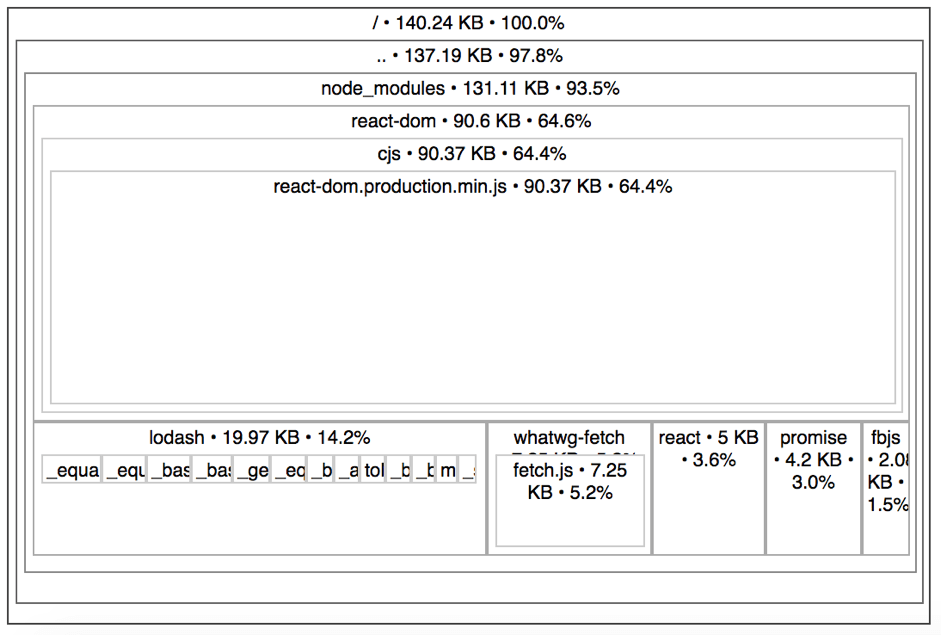 This way, we can use the pros of a full import without caring about each Lodash import’s maintenance.

When using Lodash-es, the build size is a little bigger: 143 KB.

Unfortunately, this method also has restrictions:

Another thing to consider when using this Babel Lodash plugin is the build time. In case we have a huge codebase, it could take quite a long time to build, which could be critical for the overall build/test/integration/delivery process.

But, on this plugin’s page we also see a piece of advice: “Combine with lodash-webpack-plugin for even smaller cherry-picked builds!

The Lodash WebPack plugin performs amazing work. The total bundle size is only 121 KB for regular Lodash and 122 KB for Lodash-es!

As with the previous case, the Lodash WebPack plugin has the same restrictions, but it brings us a really small bundle size, so it might be worth it for you. Of course, build time growth should also be considered. 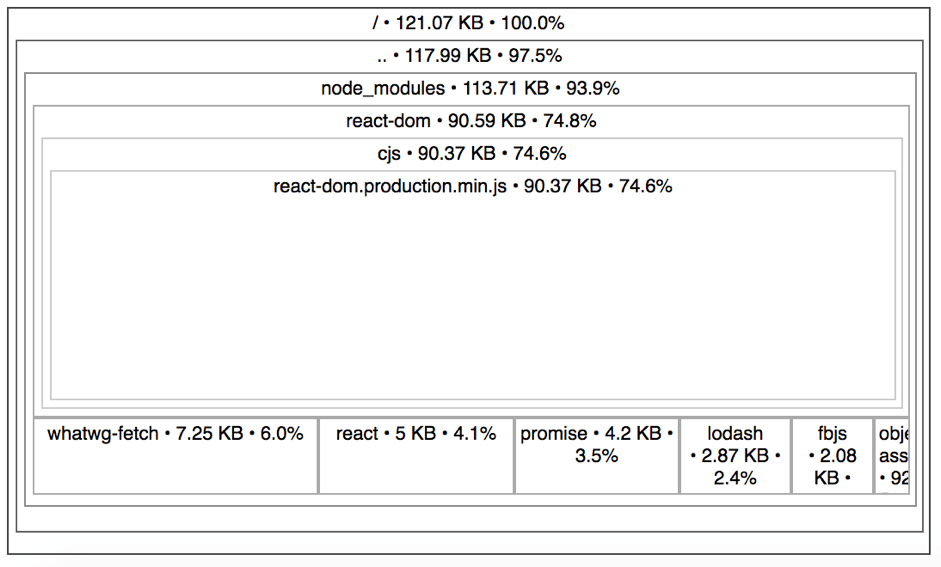 Below you will find a full table of results that I reached when comparing Lodash and Lodash-es imports. Each import method has been tested for using one function and four functions. Each import method has been tested for a regular build, a build with the Babel Lodash plugin, and a build with the Lodash Webpack plugin. In each cell, you can see the result bundle size. Also, note that the bundle size is gzipped (in Kilobytes). 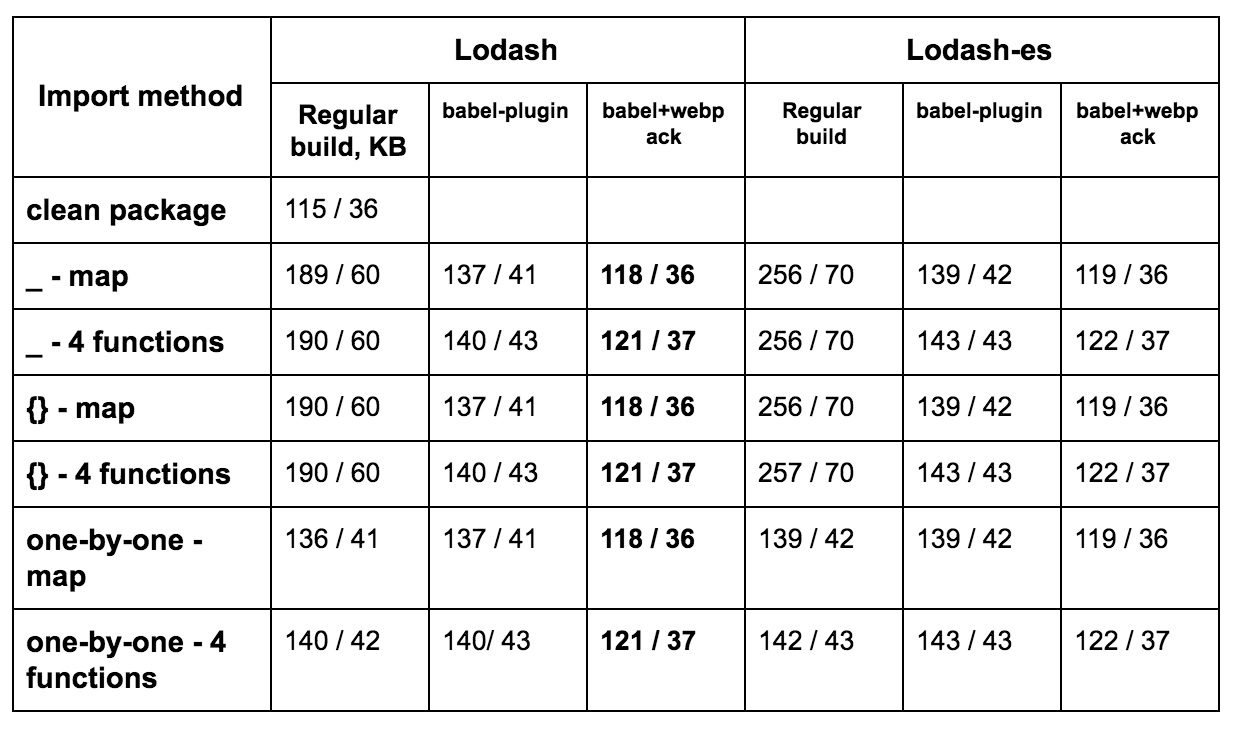 Let’s accumulate our results and reach some conclusions. The first conclusion is that the most effective Lodash library import is one-by-one. The major disadvantage of this method is the need to import each function every time we want to use it, which makes our import block in the js file quite long (in case we use several functions). This kind of import doesn’t look very nice and is not very comfortable to maintain.

The smallest bundle size could also be reached by using the babel-plugin-lodash together with lodash-webpack-plugin for cherry-picking only the used functions. In this case we can import the full Lodash library only once at the beginning of the file, and the plugins will take care of the rest during the build. The possible cons that should be considered is a potential build time increase.

Lodash-es modules don’t have any positive effect on the build size. Quite opposite, it’s even bigger in all cases.

Another important thing to consider: usually, web servers send a gzipped bundle to a client. Gzipping makes Lodash bundles much smaller, and the difference between bundle sizes of different kinds of import is much smaller.

So, if we use a huge amount of functions so that the whole library should be included, the gzipped size difference could be insignificant. In this case, using the above plugins is possibly less productive, and the build time should be considered as more important than several kilobytes.

Developers, join the JMeter Slack community and participate in the JMeter conversation - ask and answer questions, collaborate on projects, and get JMeter resources.

If you are a developer who does load testing (which you probably are), you can try out BlazeMeter, a SaaS performance testing tool that scales and runs JMeter tests in the cloud. Start testing today.

This blog was originally published on March 21, 2018, and has since been updated for accuracy and relevance.

Alexander Chertkov is a frontend Developer with more than 10 years of experience. His fields of expertise include ReactJS, ES2015, Web Components, jQuery, HTML5 and CSS3.