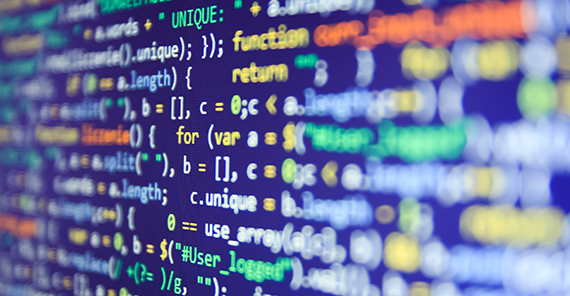 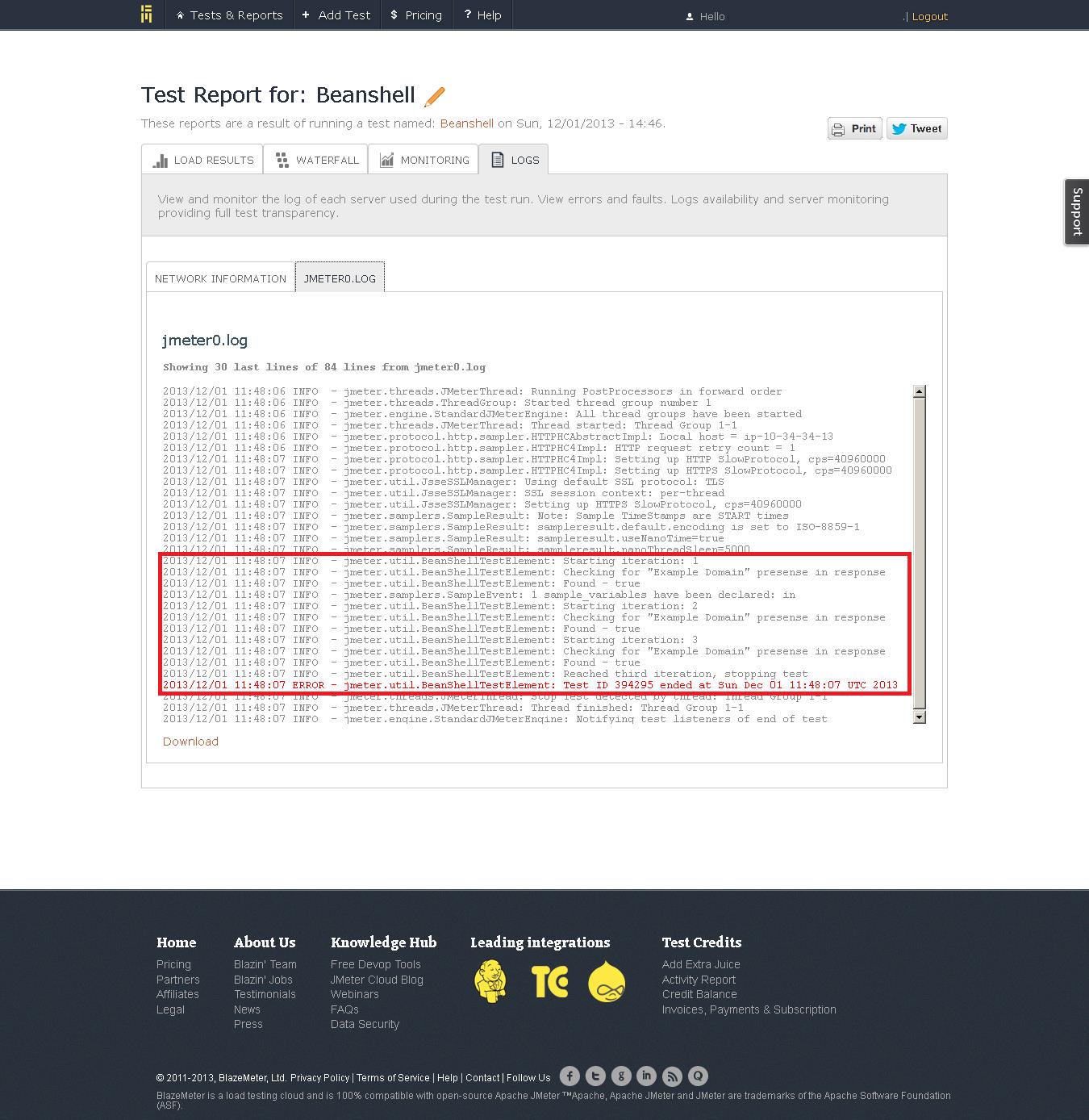 How to Use BeanShell: JMeter's Favorite Built-in Component
Dmitri Tikhanski 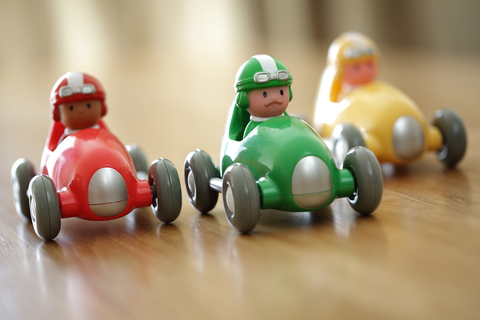