How to Run Selenium Tests in Docker

Selenium WebDriver is a powerful and flexible tool that enables you to run functional tests on your web applications. By running Selenium tests through Docker containers, you can save time when creating your tests and get more testing options. This blog post will provide an overview of how to run Selenium Tests in Docker. It is based on a webinar by performance automation engineer Eliran Shani which you can view here. All scripts can also be found on GitHub, here.

What is Selenium WebDriver?

Before discussing Selenium WebDriver, let’s explain what Selenium is. Selenium is an open source tool that automates web browsers and web applications. As it runs across many browsers and operating systems and supports multiple programming languages and testing frameworks, there are endless possibilities to its testing capabilities. So, what you decide to do with it is up to you.

Selenium has three major tools. 1. Selenium IDE, a tool that reproduces scripts by recording and playing them back. Selenium IDE is more or less deprecated. 2. Selenium Server (Grid) for running tests in parallel on different machines. 3. Selenium WebDriver, a robust, browser-based regression automation suite, which enables distributing tests across many environments. This blog post will discuss Selenium WebDriver.

Docker is a software containerization platform that provides virtualization from the operating system level. In Docker, all software parts can be organised in containers. This includes the operating system, software, dependencies, environment variables, etc. Containers can be shared among different users, enabling quick installation and running of software and services. This makes Docker handy for automation testing, as the relevant container can just be downloaded and run as part of the automated test. However, Docker is also secure because it runs as an isolated  process on the host machine. Docker can be run on any computer on any infrastructure as well as in the cloud, including Linux, Windows, Mac, Amazon, Azure and more.

This blog post shows a demo that uses the following tools:

Creating Your Selenium Test in Docker 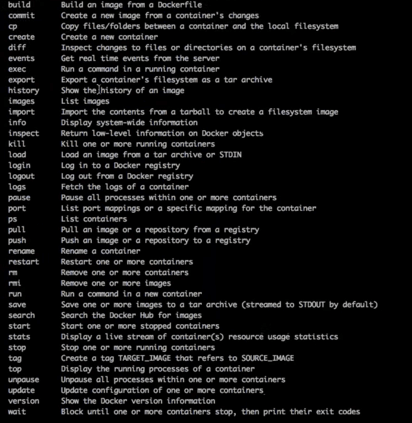 2. To check out which Docker images are installed, run docker images. An image has all the prerequisites needed for the tests. In the next steps, I will show you how to get images that you might be missing.

Let’s look at this test, which you can also find here. The test is named test_purchase_tickets.py.

This could be any test, according to the web application you need to be tested. This tests imports functions, imports PyTest, imports By from Selenium, tests blazedemo.com and asserts several pages.

If we run the tests we can see they are working:

4. Create and export the requirements.txt file, to implement your test in Docker. This file includes the packages needed to run the test. Use the command pip freeze > requirements.txt.

The requirements will look like this (you can also find them here):

5. Now it’s time to create a base Dockerfile to support Selenium, Chrome and Firefox:

This base Dockerfile creates a new, isolated container that includes everything you need to run Selenium to read Chrome.

Or, instead of creating the base Dockerfile, you can use Docker Hub, search for “Selenium” and use one of the ~2000 containers that are already there.

To use an image from Docker Hub, simply click on it and copy the pull command:

Now, put the command in the Dockerfile in the From section. When the test is run, Docker will pull the image from the cloud.

The benefit of using Docker Hub method is that you don’t have to handle the Dockerfile by yourself. This is also a limitation - you have no flexibility or control over containers. In my opinion, the flexibility is worth the effort.

In your base Dockerfile, make sure you specify the package version you want to test, so the browsers are tested correctly.

6. Store the base DockerFile in the Root folder.

7. Create a project Dockerfile to support requirements.txt. This will be the Docker file that uses the base image:

8. Store this Docker base file in the project root.

9. Create a Bash script to orchestrate your test (and make your life easier).

10. We are ready to run the script! Run the command:

This command runs the bash file, and also points to the specific test to run.

The command created a container from the base Docker file. The first time this happens it will take a few minutes because the container needs to be installed. But next time, the test will run much quicker.

11. The tests are being run and you can see the results: 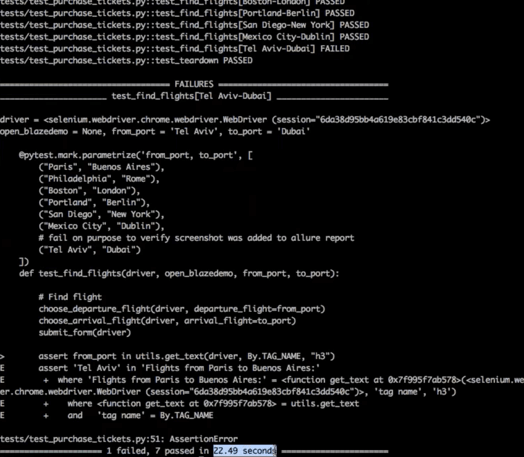 Now let’s see how we can view the results in a visual manner that is easy to analyze.

This script takes allure2 from the Docker hub. It maps the actual allure report that’s being created, will create an xml and a png file and create 3 more folders.

13. To generate the Allure report, run the command:

14. To generate the Allure report, run:

This command includes the folder to store the reports in, the creation of a Python server for the reports and the presentation in port 8080 (for example).

15. Now, if you go to localhost, you will see the reports:

This report has been generated from the XML file. As you can see 8 tests are being executed. You can also click on the tests to get more details, like duration, or failure reasons.

That’s it! This has been an overview of how to run a Selenium test in Docker. To learn more about Selenium, you can read these blog posts:

View the complete webcast from this link, and learn how to create your own Selenium Docker script, just like this one: 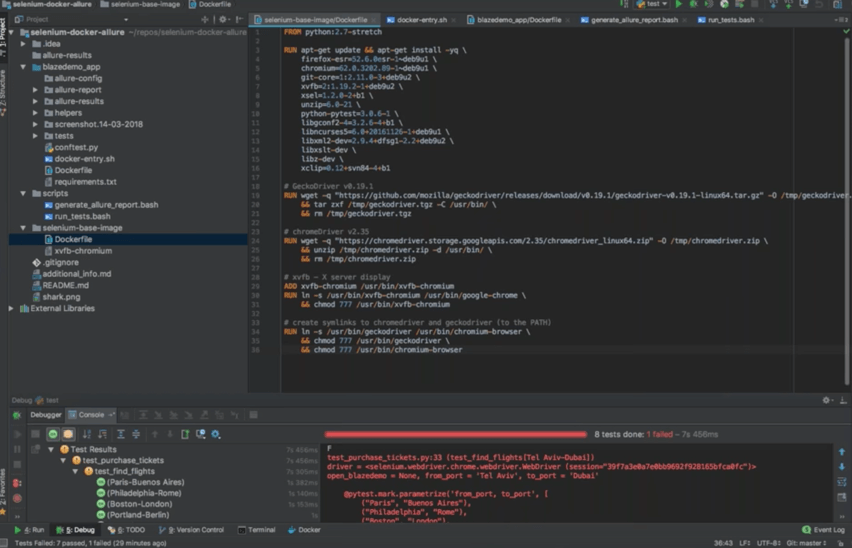 You can also skip all these steps and upload your functional test script (in java and yaml) to BlazeMeter, and easily run it. 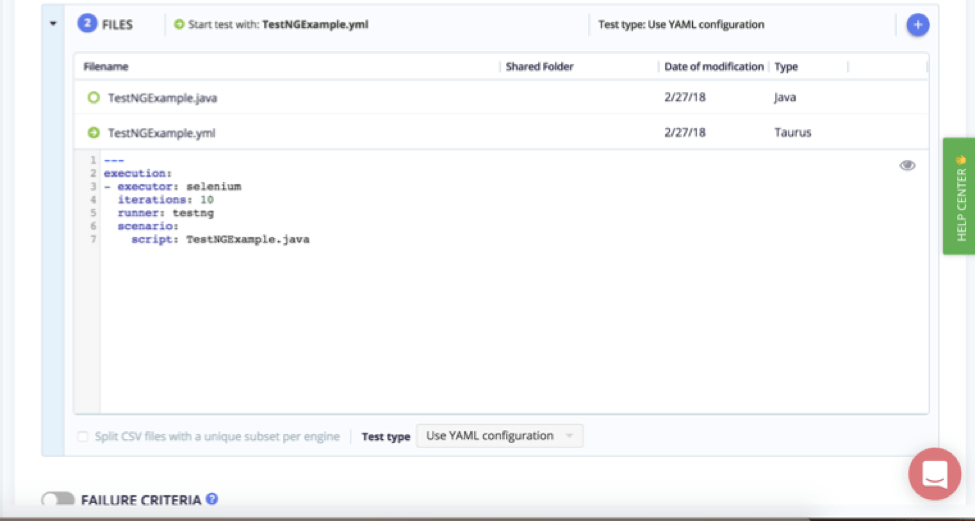 Stay updated on how you can integrate BlazeMeter with your Selenium tests by signing up here. To see BlazeMeter in action, request a demo. 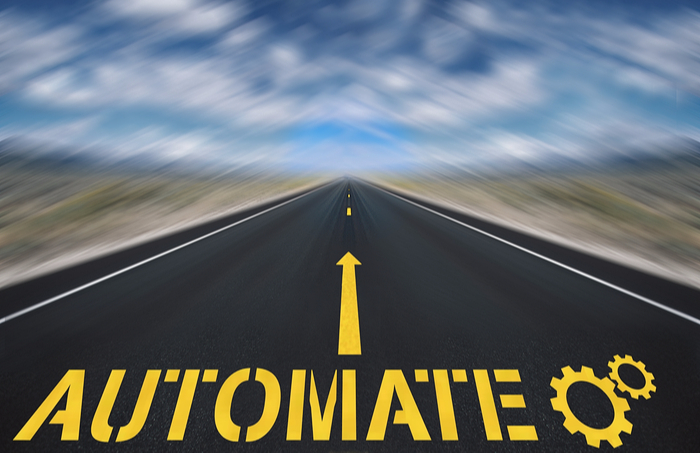