JMeter 3.3 was released by the Apache JMeter™ team at the end of September. This upgrade is part of JMeter’s progress and quality improvement to remain a modern and updated load testing tool. This release follows quite a few releases in the past year: JMeter 3.0 was released a year ago, in September 2016. It was upgraded to version 3.1 in November 2016 and to JMeter 3.2 in May 2017. Read this blog post to learn everything you need to know about JMeter’s new version.

Here’s how it works:

By clicking “Generate” again you will see more results.

You can now load test the Brotli Compression by adding the “br” encoding value to the HTTP Header Manager.

In the past, Vary header responses weren’t cached at all. Now they are. Good news for users who use advanced HTTP caching features.

In the past, some threads that were interrupted in the middle of a transaction weren’t reported anywhere. Now, this has been fixed. Interrupted transactions are reported in success and failure reports, for a more accurate load test analysis. This fix was contributed by BlazeMeter.

In the past, if you ran a test that had threads that were sleeping on timers, and you stopped the test or it was interrupted, all of the sleeping threads would be released at once. This created a huge spike that could crash your target environment. Now, this bug is fixed, and if you stop a test, sleeping threads stay connected to their timers.

Read about all the fixes in this version, here.

Get free JMeter training from our JMeter academy. Whether you’re a beginner or an advanced user, master your open source load testing.

To start testing with BlazeMeter, which enhances JMeter features, just put your URL or JMX file in the box right here and your test will start in minutes, or request a BlazeMeter demo. 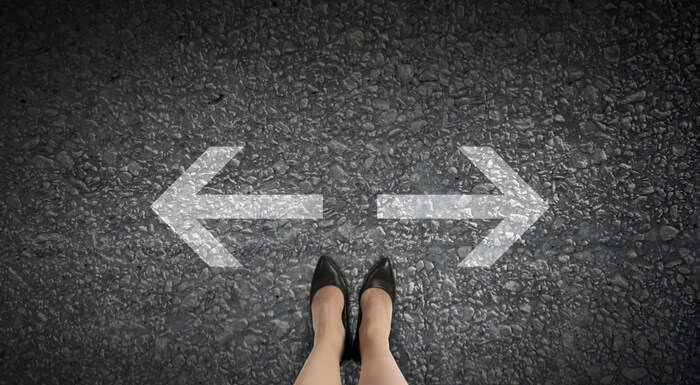 JMeter vs. Locust - Which One Should You Choose?
Yuri Bushnev