Artyom Avetisyan
Artyom Avetisyan is a software engineer with 10+ years of experience, including using .NET, Java and JS. Artyom has worked with various tools, like Selenium, Protractor and various CI/CD solutions.

A relatively short time has passed since Apache JMeter™ 4.0 was released. The new JMeter introduces many useful improvements and features (check “What’s New in JMeter 4.0?” for details). In this article we will focus on the Boundary Extractor element, which is a new member of the JMeter Post Processors family. Particularly, we will demonstrate how to use the Boundary Extractor and will compare it with the Regular Expression Extractor, which is one of the well known and very popular Post Processors. Also, don't miss the pros and cons table in the end.

How to Use the Boundary Extractor in JMeter

The Boundary Extractor, as mentioned above, is a post processing component introduced in JMeter 4.0. When learning about a new component, it makes sense to start with the official documentation. Let’s go through all main components of the Boundary Extractor and see what it does.

Let’s create a project that will utilize the Boundary Extractor to parse a response. The service under the test will be the Bookshelf service mentioned in the previous paragraph. 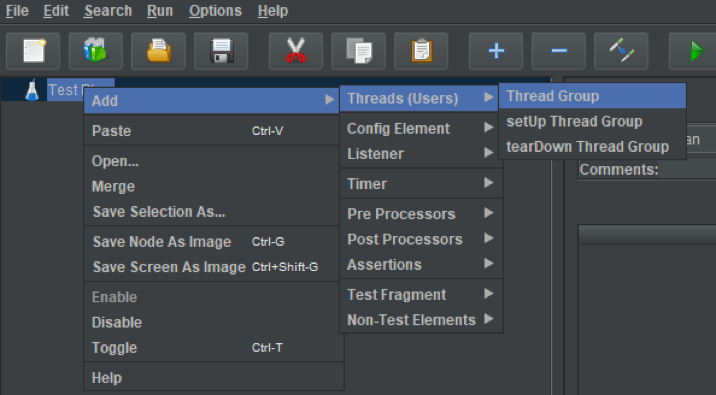 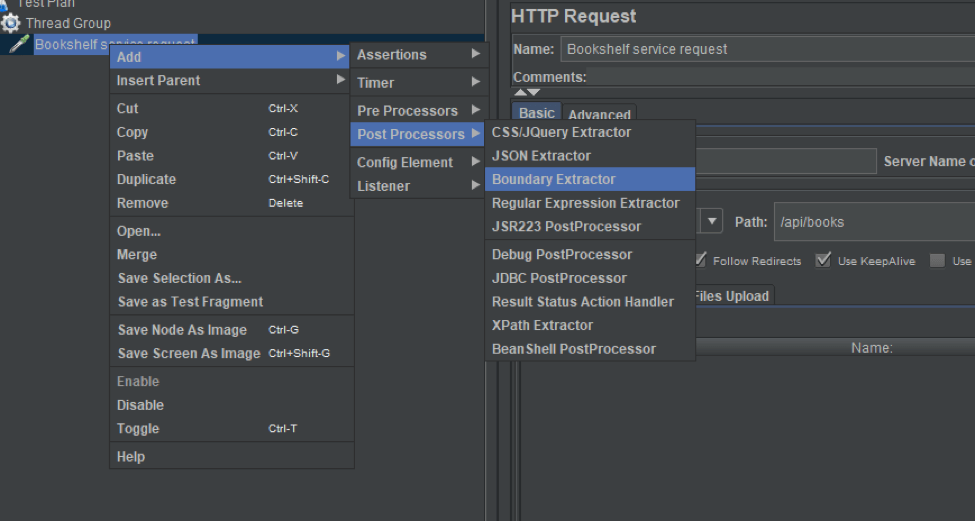 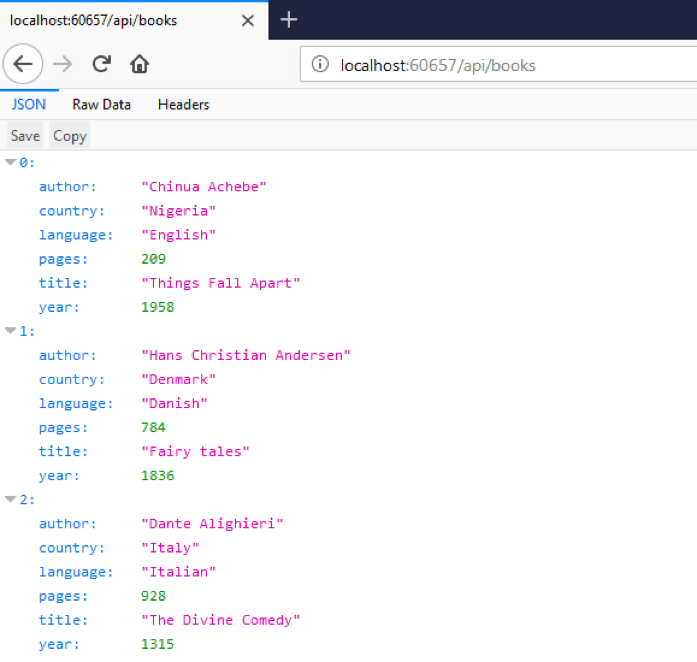 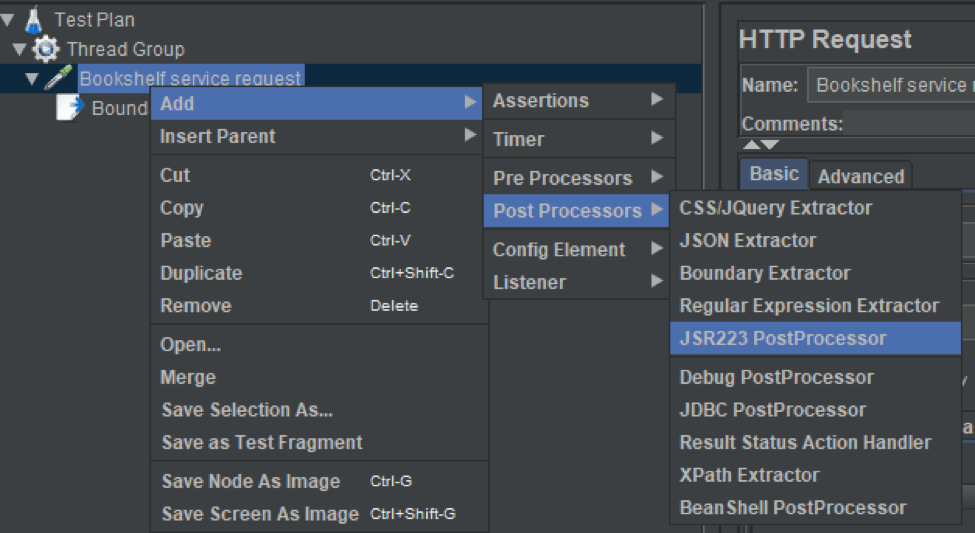 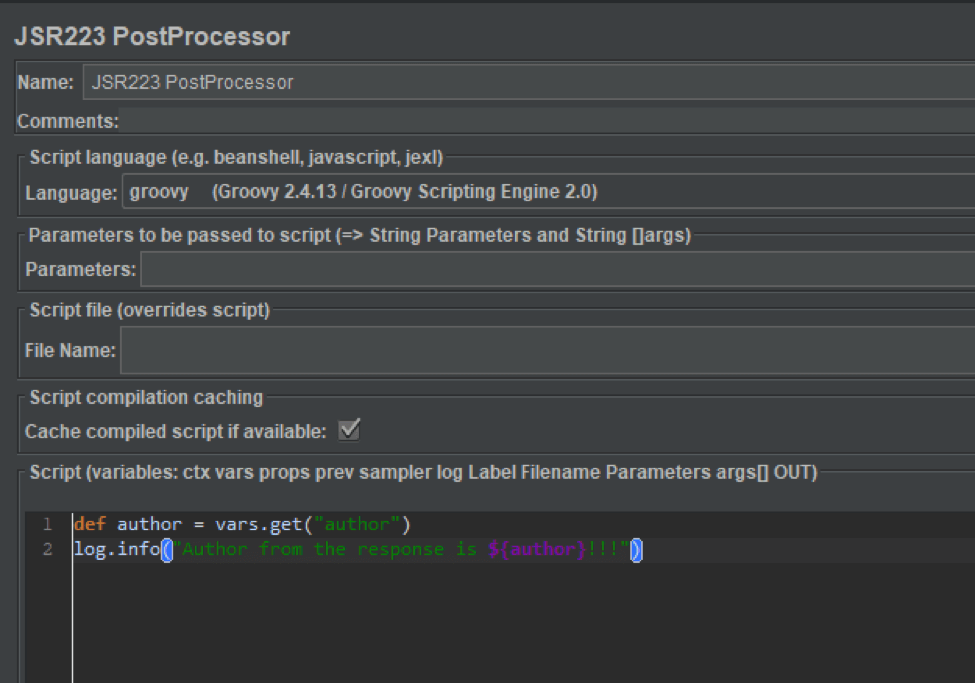 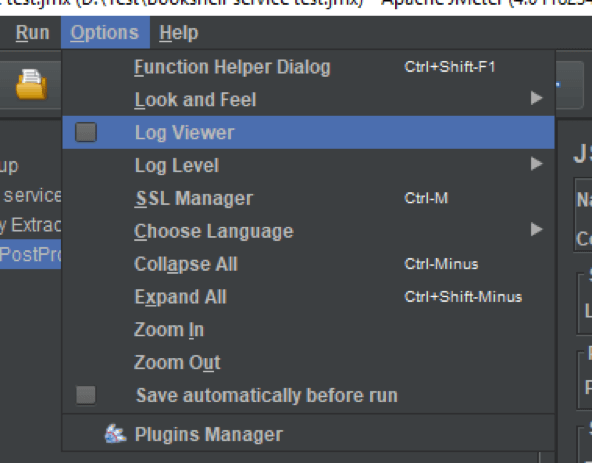 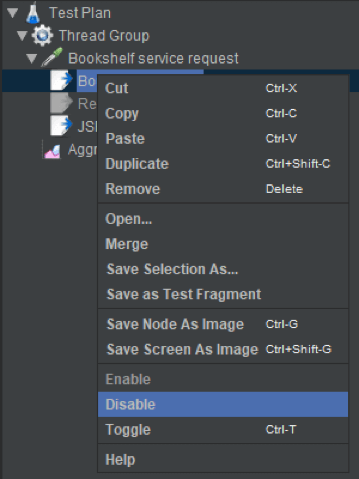 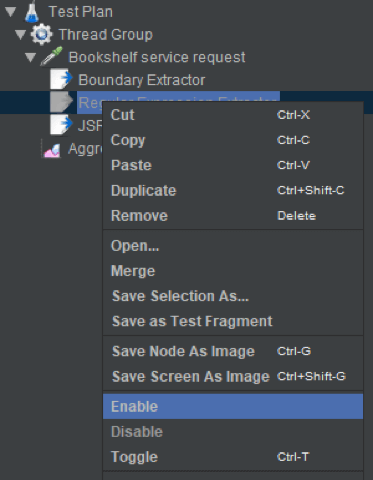 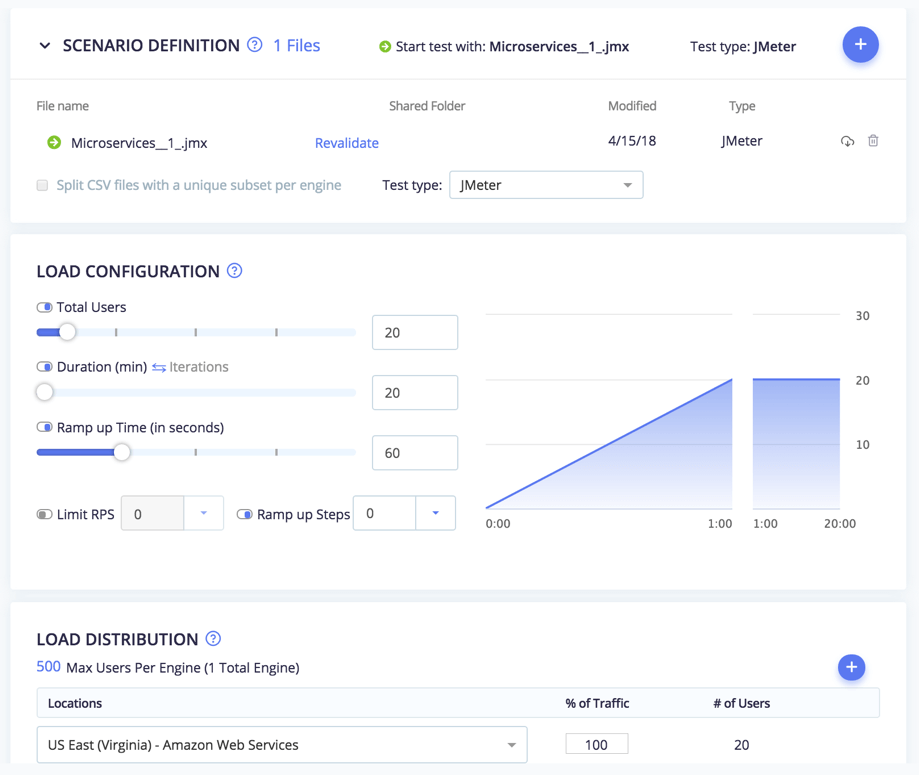 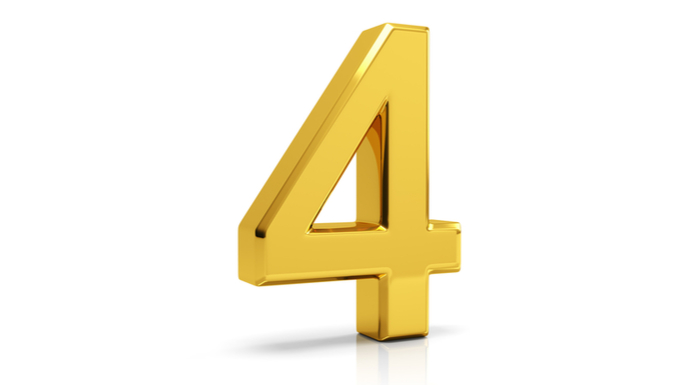