What is the Parallel Controller? 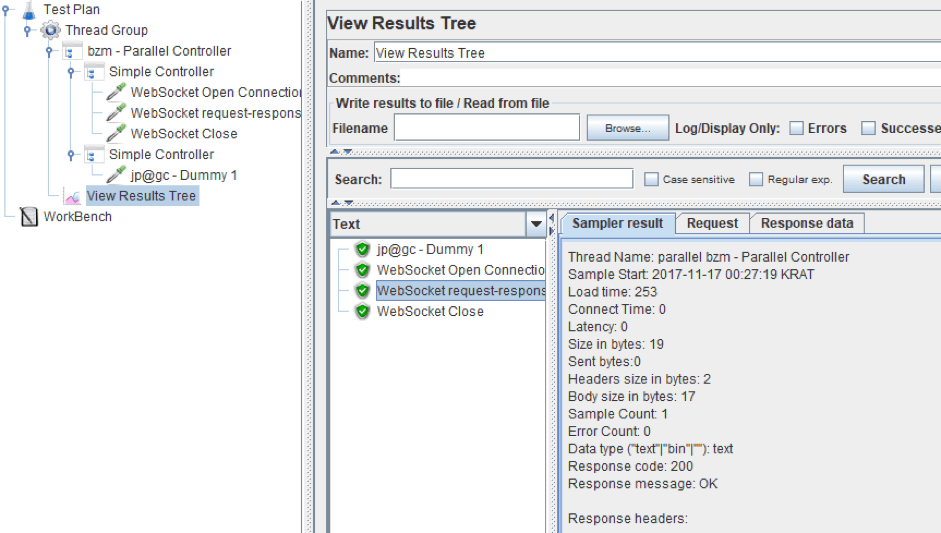 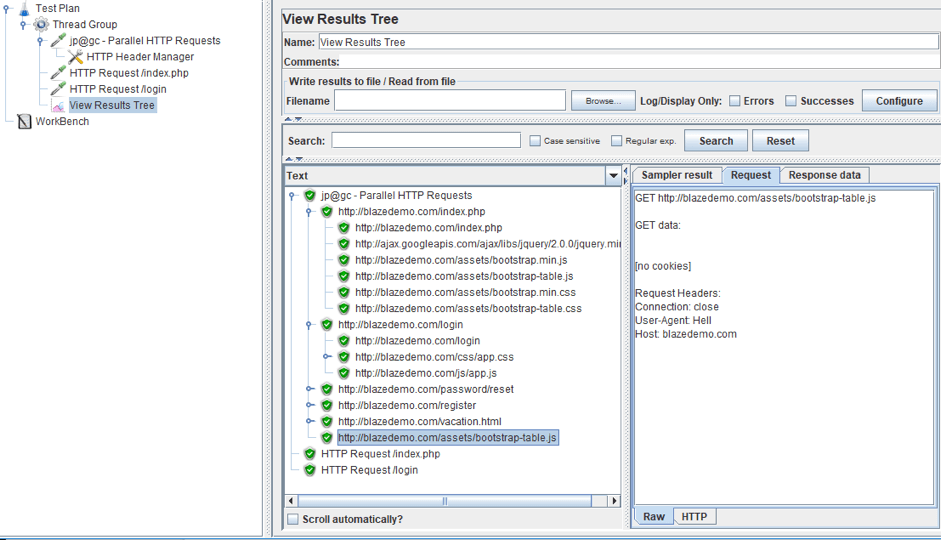 That’s it! If you want to learn more advanced JMeter check out BlazeMeter University.