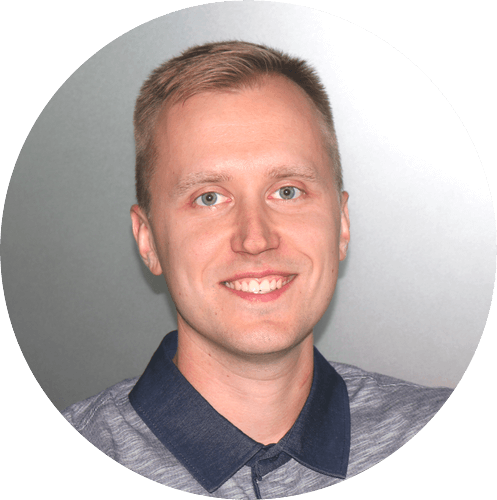 JMeter 5.2 has been released!

A few words about the app itself. Apache JMeter is an open source desktop testing tool. It is created to measure the performance of applications. JMeter can be used to perform a simulation of a heavy load on websites, databases, LDAPs, webservices etc.

To get started with Apache JMeter, follow the steps here.

There are a lot of changes in the latest JMeter release including product improvements and bug fixes compared with the previous version of JMeter 5.1.

Here are some of the important things you need to know about JMeter 5.2:

1. Non-functional changes which relate to code infrastructure of the JMeter such as migration from subversion to Git and Switch build action from Apache Ant to Gradle are performed. This is a very significant addition for the JMeter community, which has been heavily anticipated by the development community for several years.

3. New ‘Same user on each iteration’ checkbox is added for Thread Group: and ‘Scheduler’ checkbox is renamed to ‘Specify Thread lifetime’.

When you select checkbox ‘Same user on each iteration’ and use HTTP Cookie Manager - cookies which you get in the first response will be used for the following requests.

If ‘Same user on each iteration’ checkbox is unchecked - cookies won’t be used for the following requests:

4. New Field ‘Limit ResultSet’ is added to ‘JDBC Request’ sampler to only fetch a certain number of rows from the database (the result set of a select query).

The default option is "false".

The protocol is statement oriented, allowing a client to send statements, each consisting of a single string and a set of typed parameters. The server responds to each request with a result message and an optional stream of result records.

Firstly You need to enter the connection information like URL, Username and Password to your neo4j database.

On the ‘Bolt Request’ tab you can configure query’s parameters and select True/False value in case you want to record query results or not. 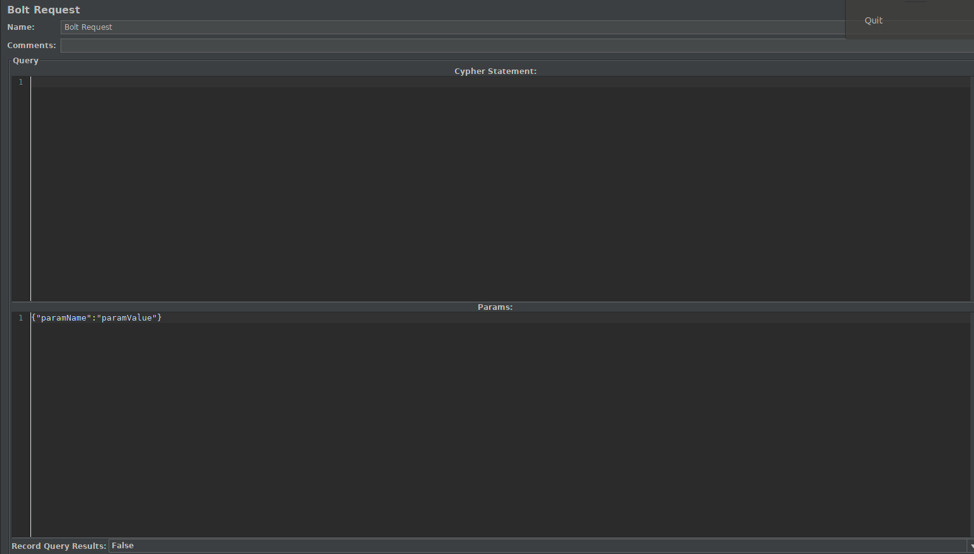 Example: You can now use Dummy Sampler to create Response Data. 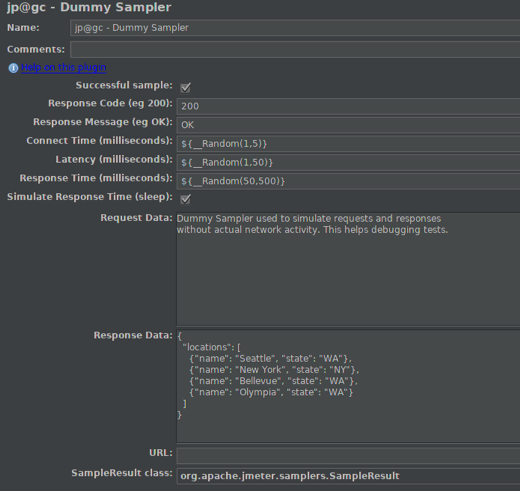 After running a request - verify your ‘View Results Tree’ listener.

8. Assertions’ component ‘JMESPath Assertion’ is added. This option allows user to perform assertion on JSON documents content using JMESPath. First, it compare data with JSON format and fail or not according wit it. Then, option will search for specified path, using JMESPath syntax. And if JMES path exists in the document - validation for expected value is requested. If you want to check for nullity, use the ‘Expect null’ checkbox.

9. New ‘XPath2 Assertion’ is added. The XPath2 Assertion tests a document for well formedness. Using "/" will match any well-formed document, and is the default XPath2 Expression. The assertion also supports boolean expressions, such as "count(//*error)=2".

There is also a change in the ‘HTTP(S) Test Script Recorder’. When the user selects 'Prefix', in the previous version of Jmeter it put the prefix before the number, but in the version 5.2 the prefix is set behind the number, which may be a better option not to make a mistake with sorting in reports etc.

Want to scale your JMeter tests in the cloud, collaborate with your team and integrate your tests with mock services, and other open source testing tools? Check out BlazeMeter’s new Continuous Testing Functionality, and start running tests for free here. 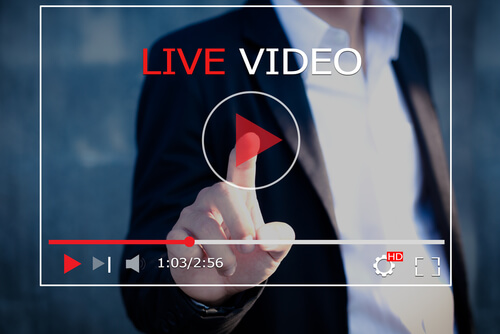 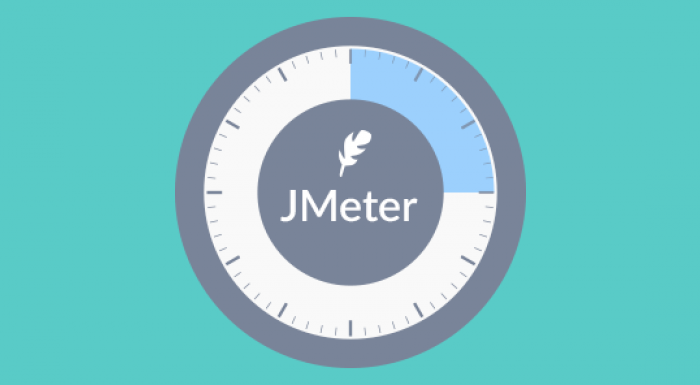