When performing API testing, we always have to go to the database to check the values ​​that the tested API returns. The data samples that need to be tested in the database can be either simple or complex, which leads to an increase in the time required to run the tests. It also often happens that the database has a limited number of connected users and running execution tests that can address the database. In such a case, we will get a negative result, because the database will not allow us to connect.

If such cases occur during testing, a possible solution is to retrieve data from the database on to our local machine just once, and use it for all the tests you need to perform for the API. This blog post will show you how to do that by using Apache JMeter™.

We will perform 5 tests for our API with the following values of "city_id": 1,2,3,4,5. The data from the database that is used to verify that the API returned a correct answer, will be retrieved once, before the tests begin. This will reduce the number of requests in the database and the time to run the tests.

1. Configure the connection to the database, as described here "MySQL Database and JMeter - How to Test Your Connection". 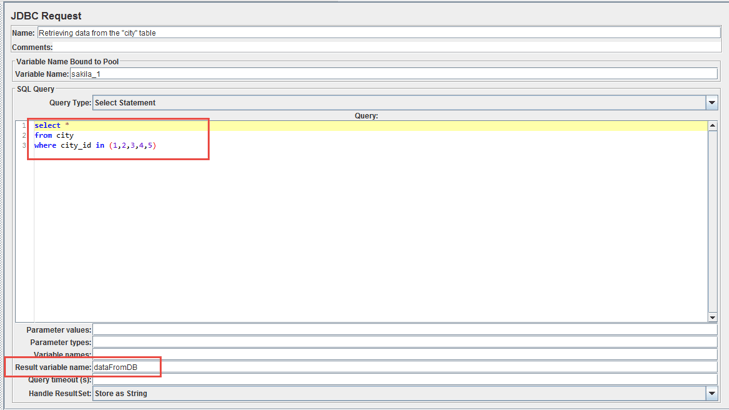 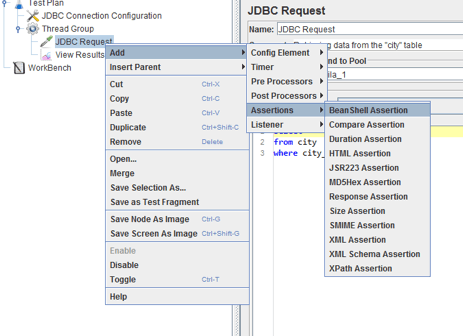 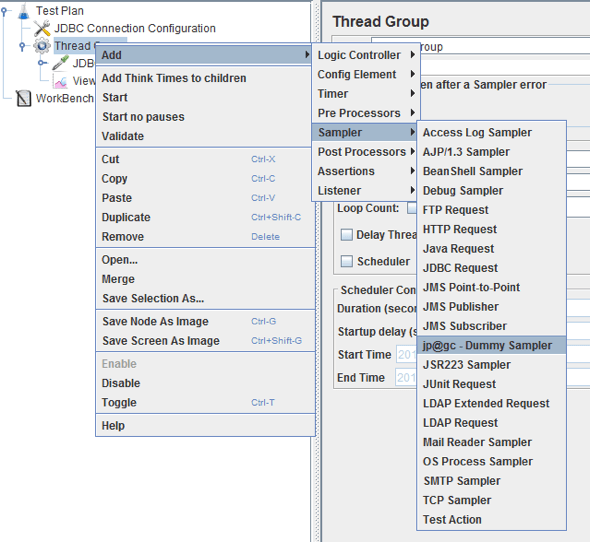 The Dummy Sampler will simulate a response from the API. Add 5 items to these elements (5 tests). 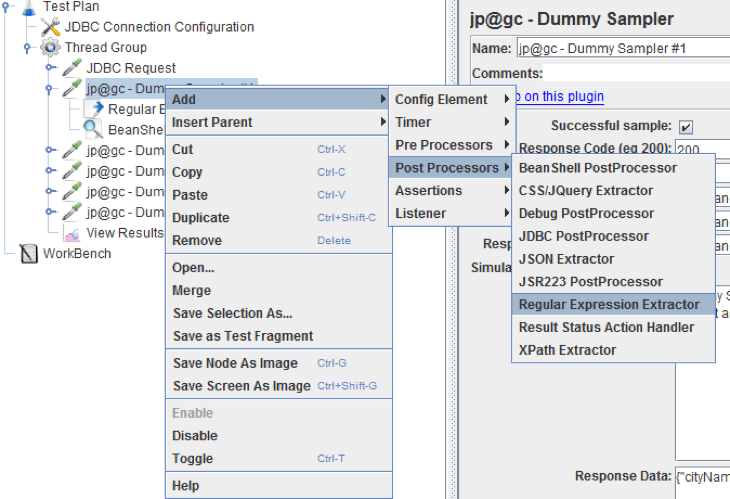 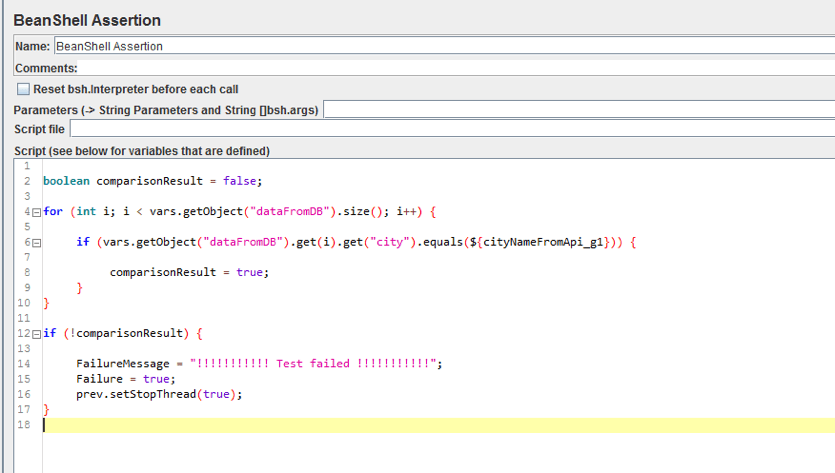 for (int i; i <vars.getObject ("dataFromDB"). size (); i ++) is a loop that will be executed until the value of the number of iterations exceeds the number of rows received from the database 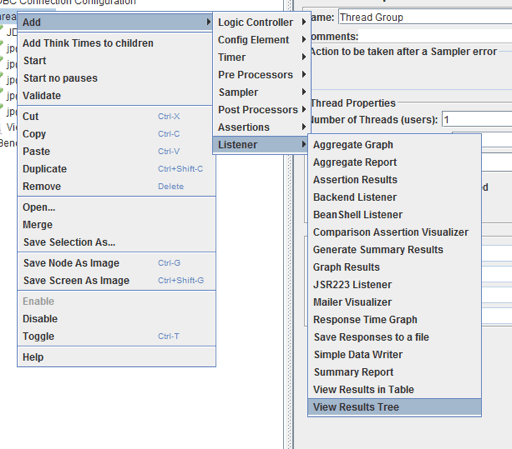 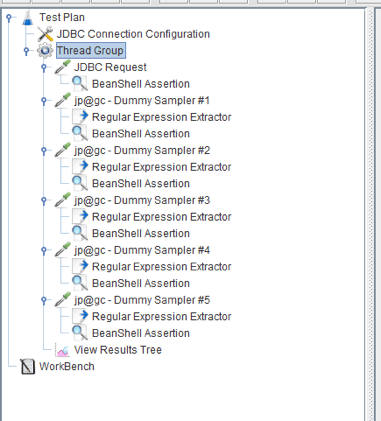 That’s it! You now know how to run your API tests quicker by retrieving data from the database to your local machine. To learn more about what you can do with JMeter, check out our free JMeter academy.

To try out API testing with BlazeMeter, just put your URL and response in the box below and your test will start in minutes. You can also request a demo. 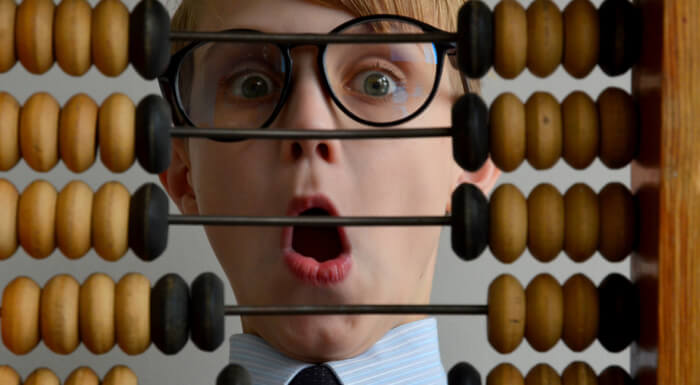 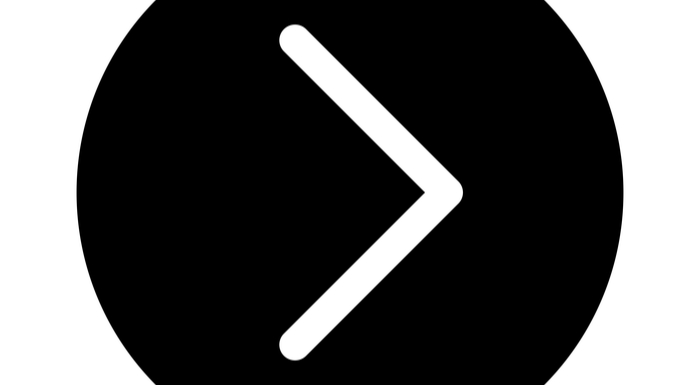