Get Started with Swagger UI for API Testing

In this article, you will learn how to use Swagger UI for API testing. Let's start by discussing  what Swagger UI is and why it’s worth using, and then move on to the tutorial.

Swagger (now known as the OpenAPI Initiative, under the structure of the Linux Foundation) is a framework for describing your API by using a common language that is easy to read and understand by developers and testers, even if they have weak source code knowledge. You can think of it as a blueprint for a house. You can use whatever building materials you like, but you can't step outside the parameters of the blueprint.

Swagger has certain benefits compared with other frameworks, such as:

What is Swagger UI?

Swagger UI, a part of Swagger, is an open source tool that generates a web page that documents the APIs generated by the Swagger specification. This UI presentation of the APIs is user friendly and easy to understand, with all logic complexity kept behind the screen. This enables developers to execute and monitor the API requests they sent and the results they received, making it a great tool for developers, testers and end consumers to understand the endpoints they are testing. Swagger UI represents APIs within a browser, so it is more intuituve than other tools such as: Postman, SoapUI, and others. 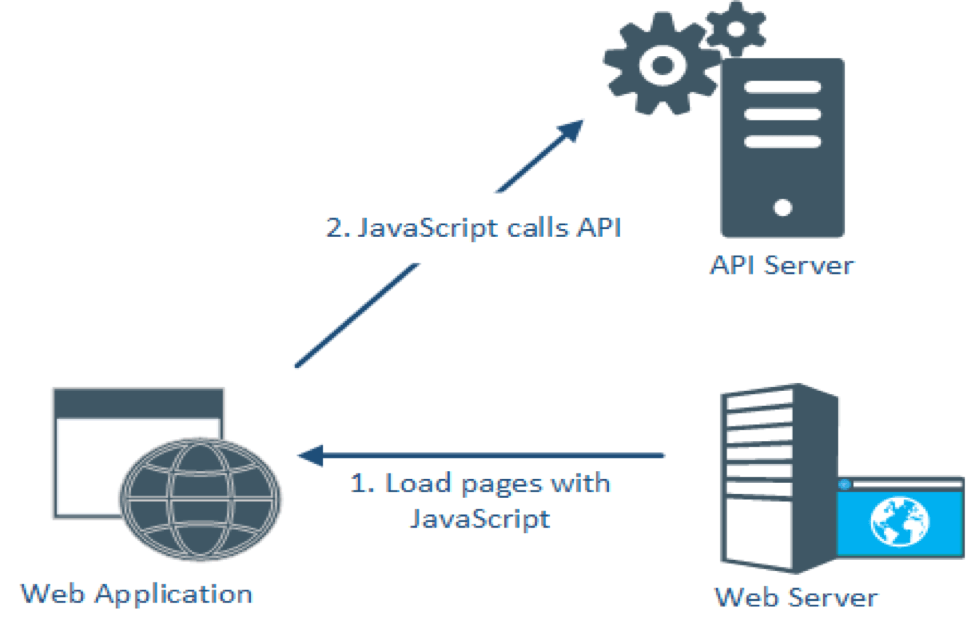 When you open the webpage, the browser will load the webpage from the web server, and trigger requests to the API server to get data from a database. SwaggerUI is automatically generated from any API defined in the OpenAPI Specification, and can be viewed within a browser.

Let's go over some of Swagger UI's common practices.

To add Swagger UI into our project, you need to add one more dependency (if not already added) to the pom.xml file.

2. Testing Your APIs with Swagger UI

You can also use Swagger UI for testing APIs online. Let’s look at an example using the sample: http://petstore.swagger.io/ 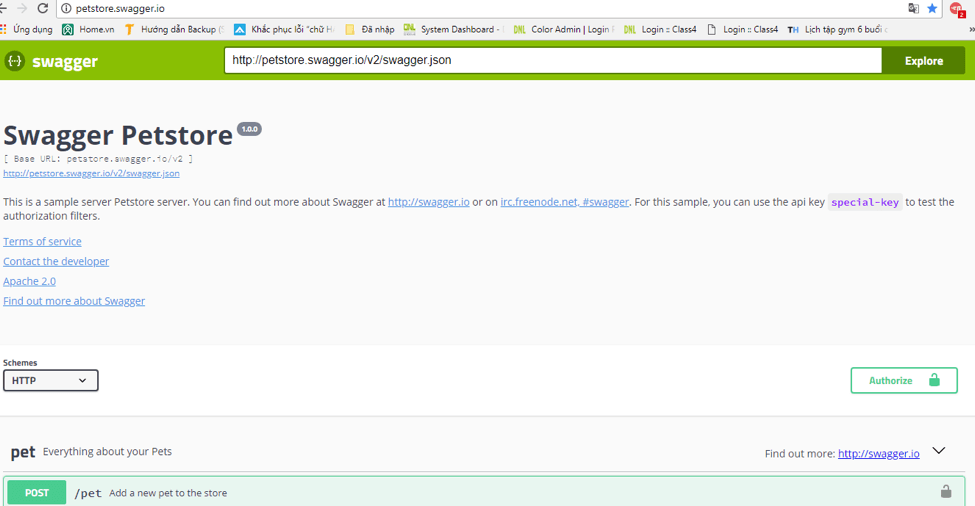 Firs, you need to import the API platform into Swagger UI

A Swagger API platform could be either in YAML or JSON format. In this case, we will use JSON.

Then, put the Swagger API url into a blank field and click the Explore button. This will list out all the endpoints below.

When you first run your tests, they may fail due to HTTP request requirements like auth, headers, or query parameters. Expand /auth, click the Try it out button and enter your account information. 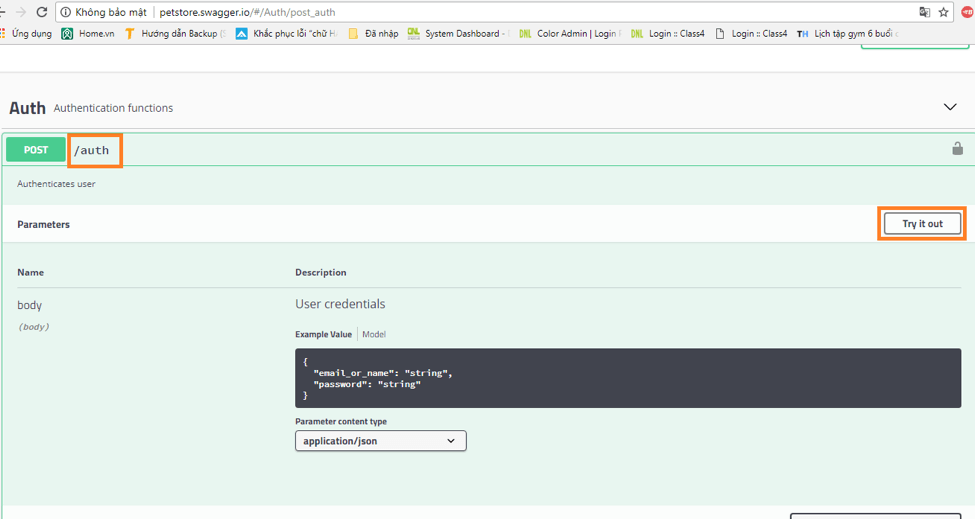 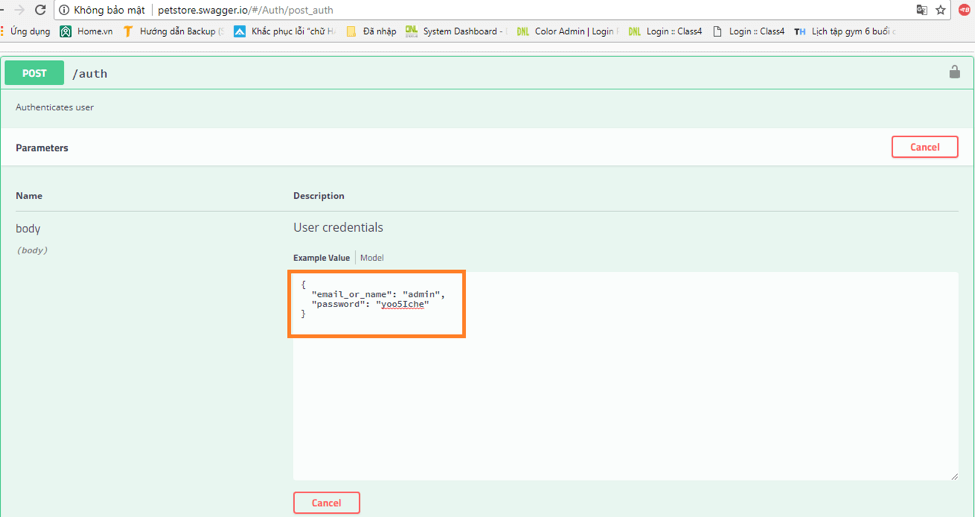 Next, press  the execute button. It will respond with a failed or passed result. In this case, it responds with a passed result and a response code 200. 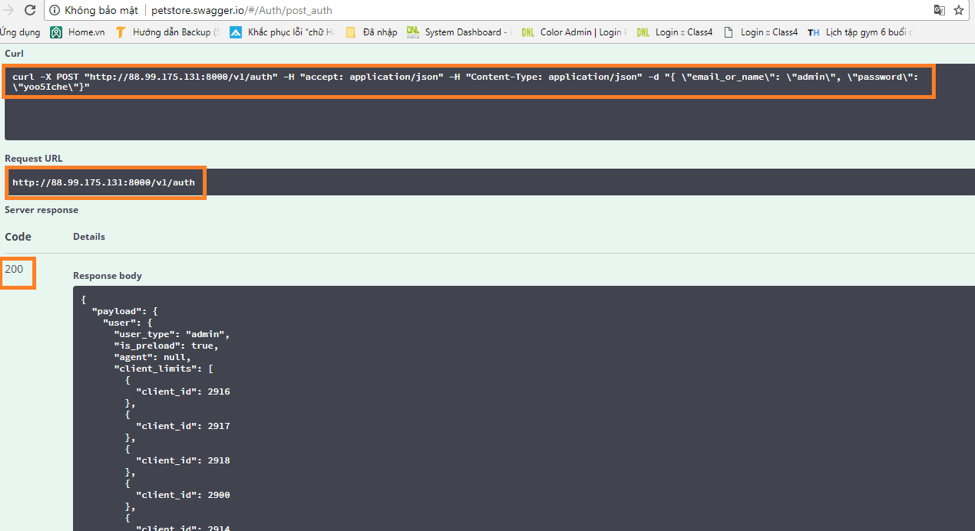 Besides that, you can get more detailed information like: request url, curl command. Take the token string and put it in Authorize.

Currently there are 2 ways to authorize:

but for now Swagger UI only supports auth_token  (apiKey) 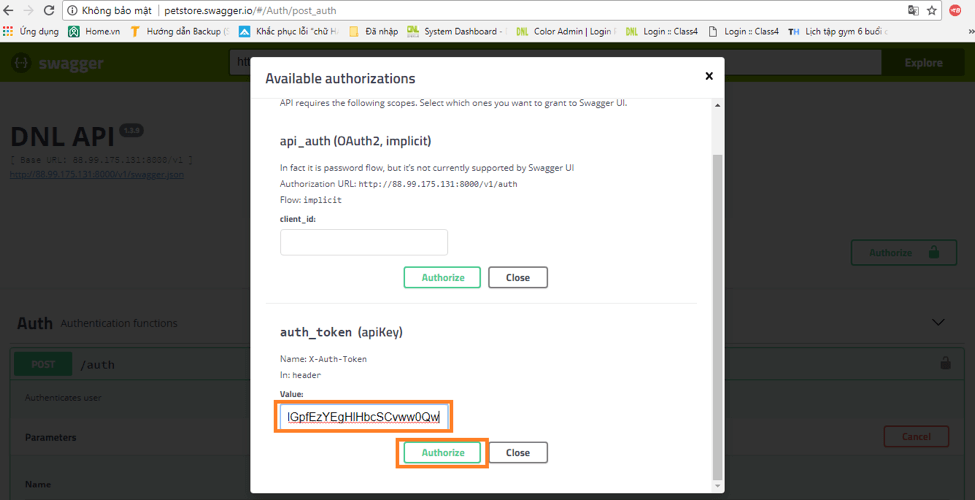 After the authorization step, you are now ready to test the API. Let’s run an example:

First, make a GET request

This article gives you clear steps to test APIs with Swagger UI. Alternatively, you can try out Blazemeter’s new API Functional Testing (with 1000 free API calls for API functional testing) by putting in your URL below: