But wait, there’s more. The recorder creates a synchronized version of the JMeter and Selenium test, enabling you to analyze the load and GUI, simultaneously, for each action and request. Now that’s powerful performance testing. Get the BlazeMeter Chrome plugin here.

Why You Need the BlazeMeter Chrome Plugin

The problem is, it is not a browser. It lacks rendering time, time to first interaction, and other browser KPIs. (JMeter is not a browser but there are some steps you can take to make it closer to a browser - read more on BlazeMeter Docs.)

BlazeMeter went through a revolutionized upgrade, introducing our V4 based engines that runs (you guessed it) on our OpenSource Test Automation framework - Taurus. (Read more about it here on BlazeMeter Press Releases).

This transition allows BlazeMeter to run several Open Source tools such as Selenium, JMeter, Gatling, The Grinder, Locust.io and many more (for the full list - look here on Taurus). 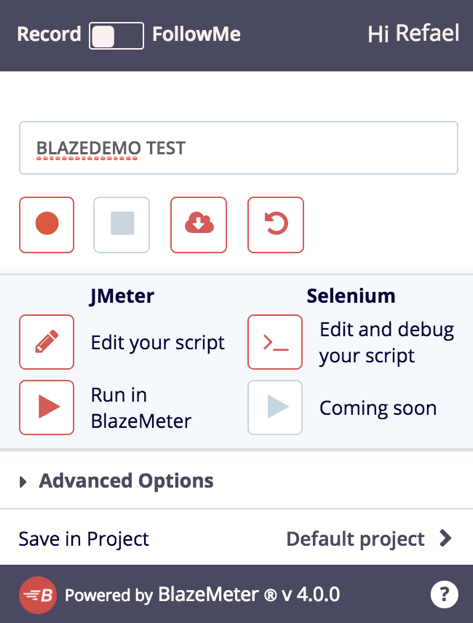 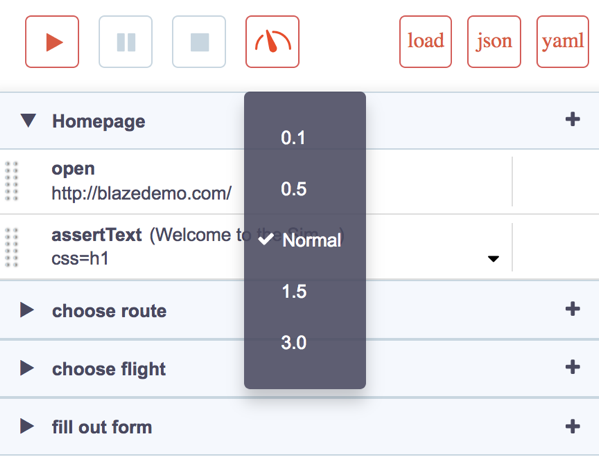 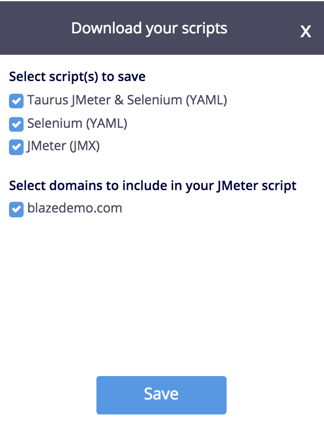 How Can I Start Using the BlazeMeter Chrome Recorder?

(Or click here to see the Chrome Web Store).

Get the BlazeMeter Chrome Plugin Today

Get the BlazeMeter Chrome Extension here. 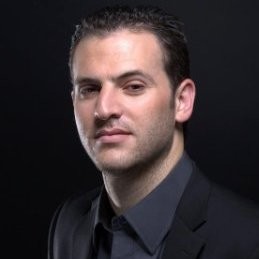