Load testing isn’t just about test development and execution. It's also crucial to analyze the test results and pinpoint the underlying issues. In this blog, we'll cover JMeter performance metrics and how to monitor your server health and performance during your JMeter load tests.

What are performance testing metrics?

Let’s say you ran your test, got your results, and now you can see that the average response time is higher than it should be. The big question is “Why?” High response times tend to be caused by one of three reasons: Network Issues, Application Under Test, or Server Health Issues.

Today, I’m going to focus on Server Health Issues. I’ll be covering what to do when the server is overloaded with resources (such as insufficient CPU capacity, not enough free RAM, or a high Disk IO). 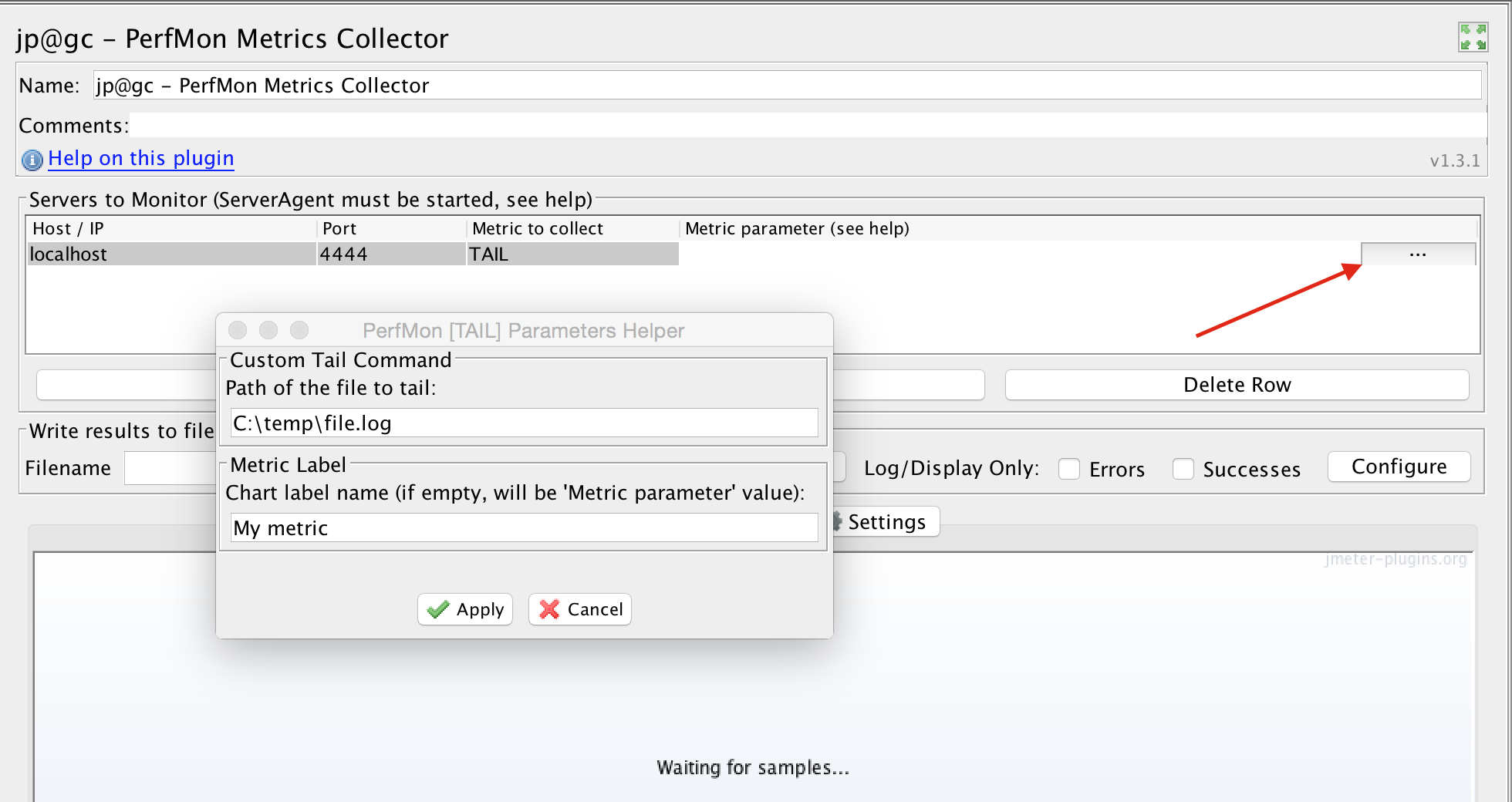 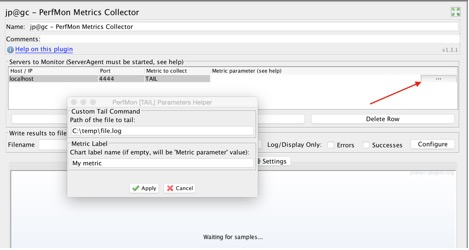 How to Gather Advanced Analytics with JMeter Performance Metrics

I hope that this information has helped you better understand JMeter performance metrics and how to set up server side performance monitoring for your JMeter testing. Try adding these important metrics to your load test reports and let us know how it goes in the comments!