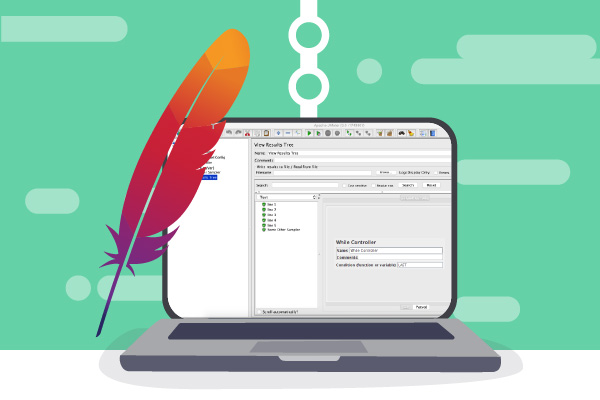 Do you know all about the JMeter While Controller? Get an overview and find out when to use it. As you can see, the test continues forever and returns the value for each subsequent call. EOF stands for End Of File, if you don’t like it - you can change it for whatever you want to see instead via the csvdataset.eofstring property.

So given we have this “” thing, now we can use it in the While Controller Condition as: