View the Webcast: How to Automatically Test the Performance & Visual Appearance of Your App Under Load

BlazeMeter recently teamed up with automated visual testing experts Applitools to deliver a hands-on webinar on combining frontend and backend testing - allowing you to get a comprehensive view of how your website, web or mobile application appears and functions under heavy load. You can view the recording here.

View the Webcast: The Guru's Guide to BlazeMeter
Jason Silberman 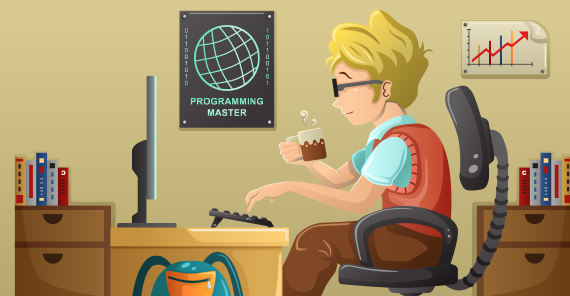