Using the JMeter AutoStop Listener - How to Do it Right

Listeners are Apache JMeter™ elements that check JMeter requests, evaluate results and monitor system health. They do so by assembling data, enabling customization and manipulating information. The results or data gathered by listeners can be shown in the form of a tree, tables, graphs, log file or even in simple text in some cases.

The JMeter AutoStop Listener is a listener that can be used when you want to stop a test on a certain runtime basis: average response time, average latency or error rate. When executing tests, you can configure the AutoStop Listener to stop the test if the target environment exceeds a certain defined value, say if the error failure rate exceeds the expected tolerable limit, for a defined period of time. This threshold setting is useful to ensure the test stops when the tested service becomes unresponsive or diverts from the expected response time, latency or error rate.

Add the AutoStop Listener through your JMeter Plugins Manager. 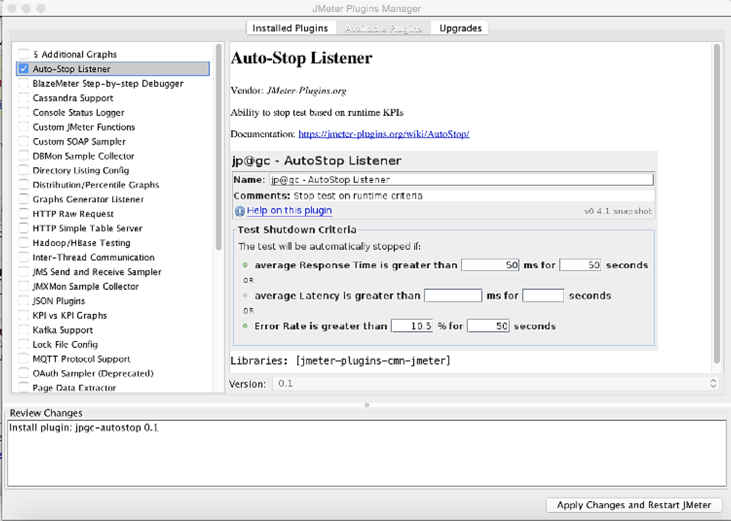 The response time is the aggregated time it takes the system to process a request, from the first byte of data leaving the user until the last byte is received by the user.

Latency is the measurement of how long it takes from sending a request to receiving the first response, including the time of the sending and the receiving.

The average response time (or average latency) is the arithmetical mean of all response times (or latencies) if they were divided equally among all requests.

The error rate is the threads/user failure percentage.

How to Use the JMeter AutoStop Listener - Step-by-Step

1. Add a thread group. Here, I have set 10 threads with 0 ramp up time. The test will run for these 10 concurrent users. 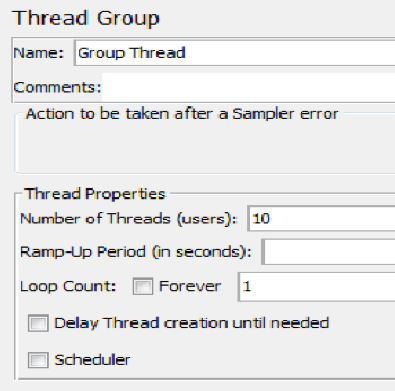 2. Add the sampler request to specify the target environment on which we are going to execute the load test. As shown in the attached screenshot, this request is targeting the page “blazedemo.com”. I named the Request “BlazeDemo Request”. 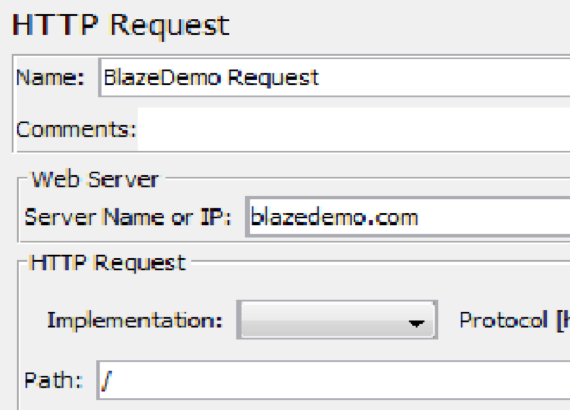 To monitor the output response of the executed test, I added some listeners: 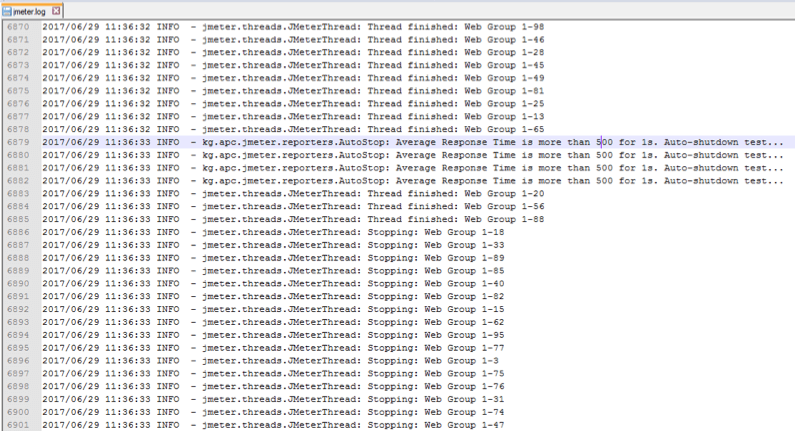 Similarly, we can set the error rate or average latency parameter.

That’s it! You now know how to use the JMeter AutoStop listener. To learn more JMeter, check out our free JMeter academy.

To try out BlazeMeter, which enhances JMeter abilities, put your JMX file or URL in the box below, and your test will start in minutes. 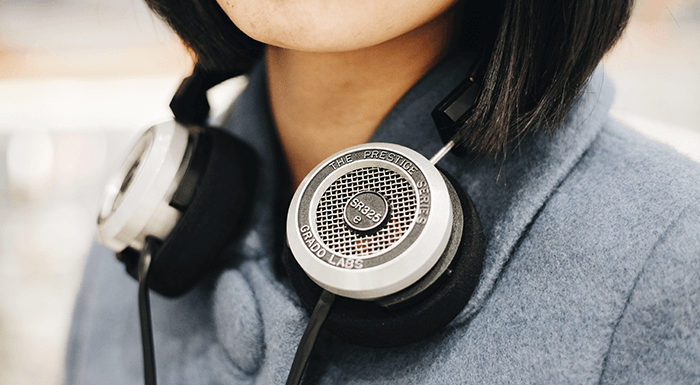