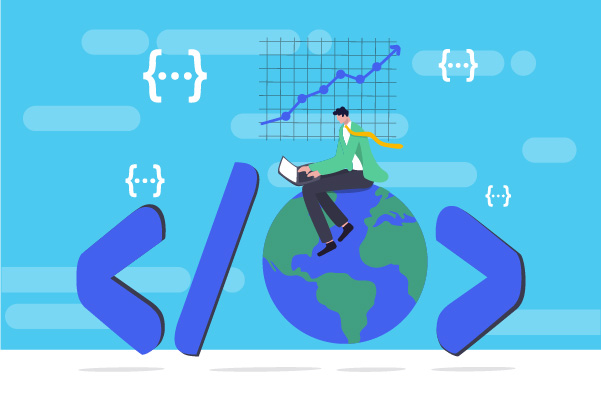 Is your application, server, or service delivering the appropriate speed of need? How do you know? Are you 100% certain that your latest feature hasn’t triggered a performance degradation or memory leak? There's only one way to verify — and that's by regularly checking the performance of your app.

But which tool should you use for this? In this blog post, we'll review the pros and cons of the leading open-source load testing tools.

What Are the Best Open Source Load Testing Tools?

We’ll cover the main features of the above five tools, show a simple load-test scenario, and display sample reports. In the end, you'll find a comparison matrix to help you decide which tool is best for your project.

Just as a short note, if you are looking for a way to automate these open source tools, BlazeMeter created Taurus, our own open source test automation tool that extends and abstracts most of the above tools (as well as Selenium), and helps to overcome various challenges. Taurus provides a simple way to create, run and analyze performance tests.

The Test Scenarios and Infrastructure The Gatling Project is another free and open source load testing tool, primarily developed and maintained by Stephane Landelle. Gatling has a basic GUI that's limited to test recorder only. However, the tests can be developed in easily readable/writable domain-specific language (DSL). Tsung (previously known as IDX-Tsunami) is the only non-Java-based open-source performance-testing tool in this review. Tsung relies on Erlang, so you’ll need to have it installed (for Debian/Ubuntu, it’s as simple as "apt-get install erlang”).

Tsung was launched in 2001 by Nicolas Niclausse, who originally implemented a distributed-load-testing solution for Jabber (XMPP). Several months later, support for more protocols was added and, in 2003, Tsung was able to perform HTTP Protocol load testing. Today, it’s a fully functional performance-testing solution with the support of modern protocols like websockets, authentication systems, and databases.

Open report.html with your favorite browser to get the load report. A sample statistical and graphical report for a demo scenario is provided below: Apache JMeter™ is the only desktop application in this review. It has a user-friendly GUI, making test development and debugging much easier. The earliest version of JMeter available for download is dated March 9, 2001. Since then, JMeter has been widely adopted and is now a popular open-source alternative to proprietary solutions like Silk Performer and LoadRunner.

JMeter has a modular structure, in which the core is extended by plugins. This means that all implemented protocols and features are plugins that have been developed by the Apache Software Foundation or online contributors. Locust is a Python-based open source framework, which enables writing performance scripts in pure Python language. The main uniqueness of this framework is that it was developed by developers and for developers. The main Locust targets are web applications and web-based services, however, if you are comfortable with Python scripting, you can test almost anything you want.

In addition to that, it is worth mentioning that Locust has a completely different way to simulate users, which is fully based on the events approach and gevent coroutine as the backbone for this process. This process allows simulating thousands of users even on a regular laptop, and executing even very complex scenarios that have many steps. 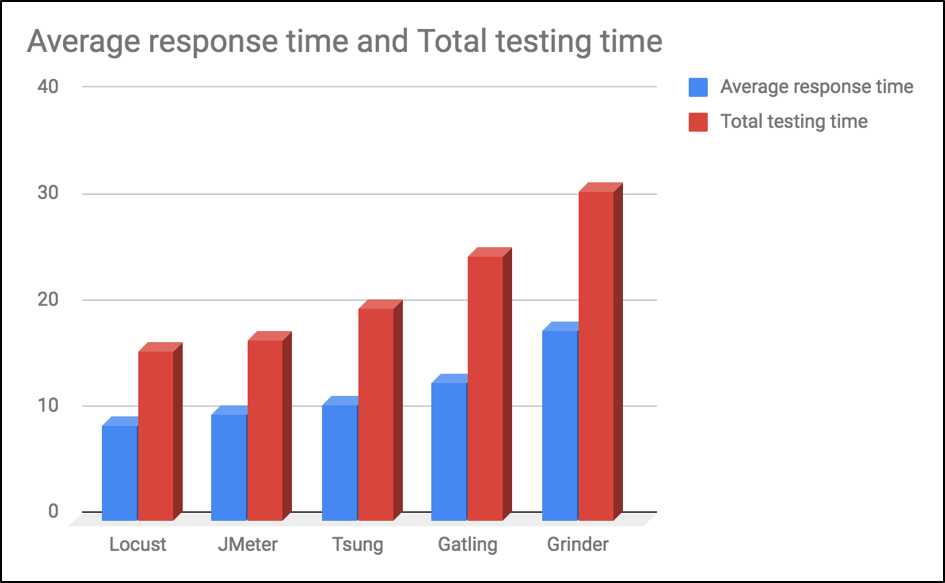 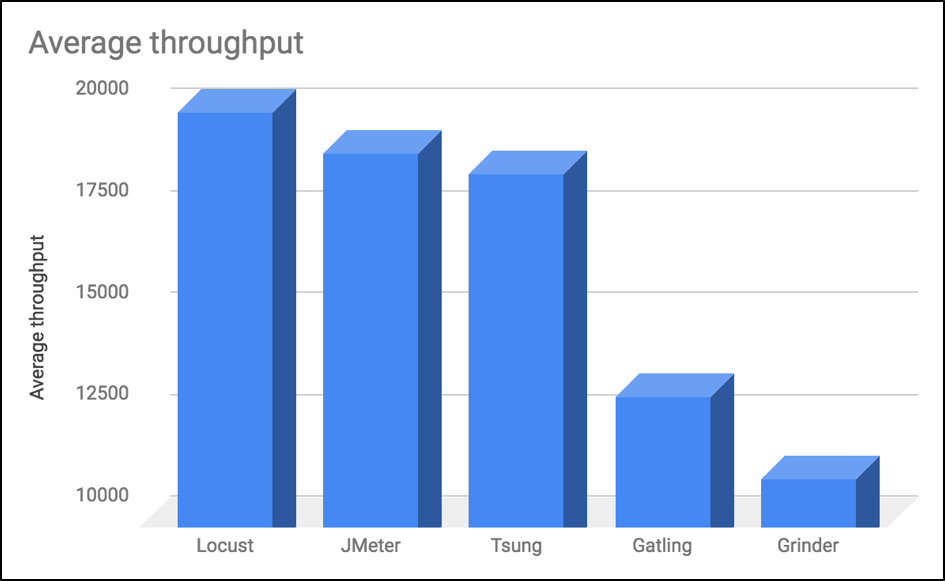 BlazeMeter vs. JMeter? How These Tools Work Together

While Apache JMeter represents a strong and compelling way to perform load testing, of course, we recommend supplementing that tool with BlazeMeter Load Testing Cloud, which lets you simulate up to 1 million users in a single developer-friendly, self-service platform.  With BlazeMeter, you can test the performance of any mobile app, website, or API in under 10 minutes. Far from comparing BlazeMeter vs. JMeter, here is why the combination of JMeter and BlazeMeter is an attractive choice for developers: Start testing now! To try out BlazeMeter, which enhances JMeter features. To run Locust, Gatling, The Grinder, and Tsung automatically and more easily, try out Taurus.

This blog was originally published on September 29, 2018, and has since been updated for accuracy and relevance.