Luis Martinez
Luis is a developer and tester with more than 5 years of experience. He has worked with automation tests and developing automation tools. He also has experience in Continuous integration using tools like Jenkins and Gitlab-Ci. He has participated in projects of performance testing using the JMeter tool and BlazeMeter platform. Currently leading teams in order to promote best practices and help others grow.

Performance testing is a type of testing that measures how the system performs under a particular load. With this practice, it's possible to find valuable information that helps eliminate bottlenecks and improve the performance of the system. There are different types of performance testing.

The main ones are:

This guide will explain everything you need to know about Load Testing. After completing it, you will be able to build a comprehensive plan for testing your application. This guide will explain all the elements and information you need to take into consideration to find and fix those annoying bottlenecks, so you can give your users a better experience when using your application. We’ll also show examples using open-source JMeter and BlazeMeter, but you can use any load testing tools you prefer.

What you will see in this guide: 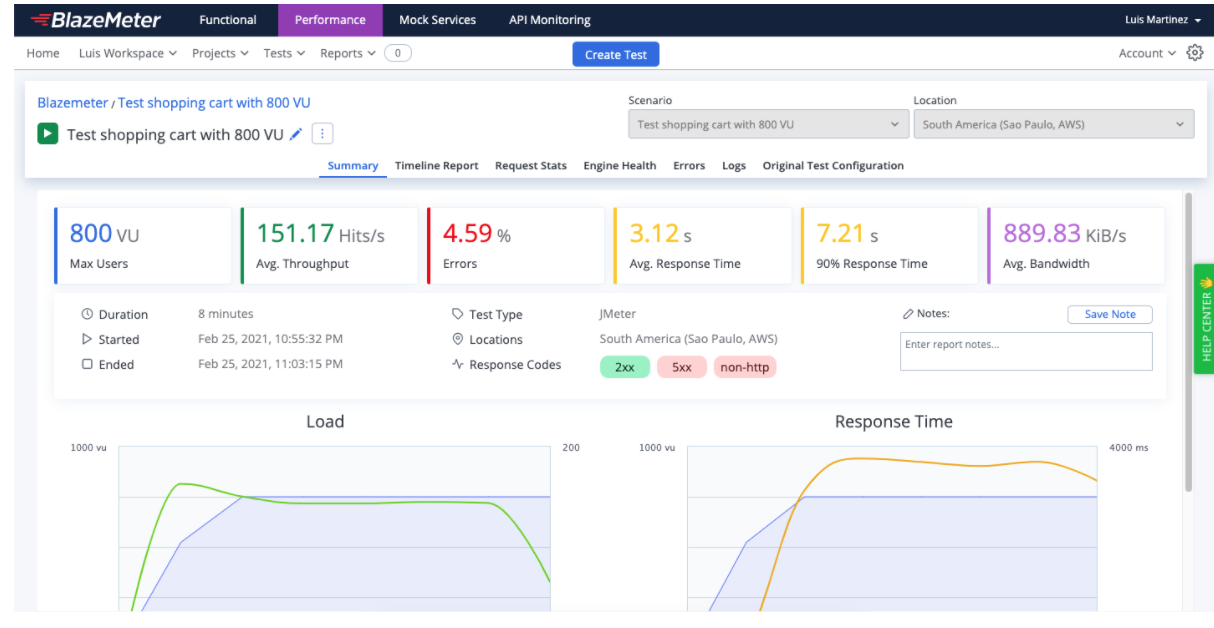 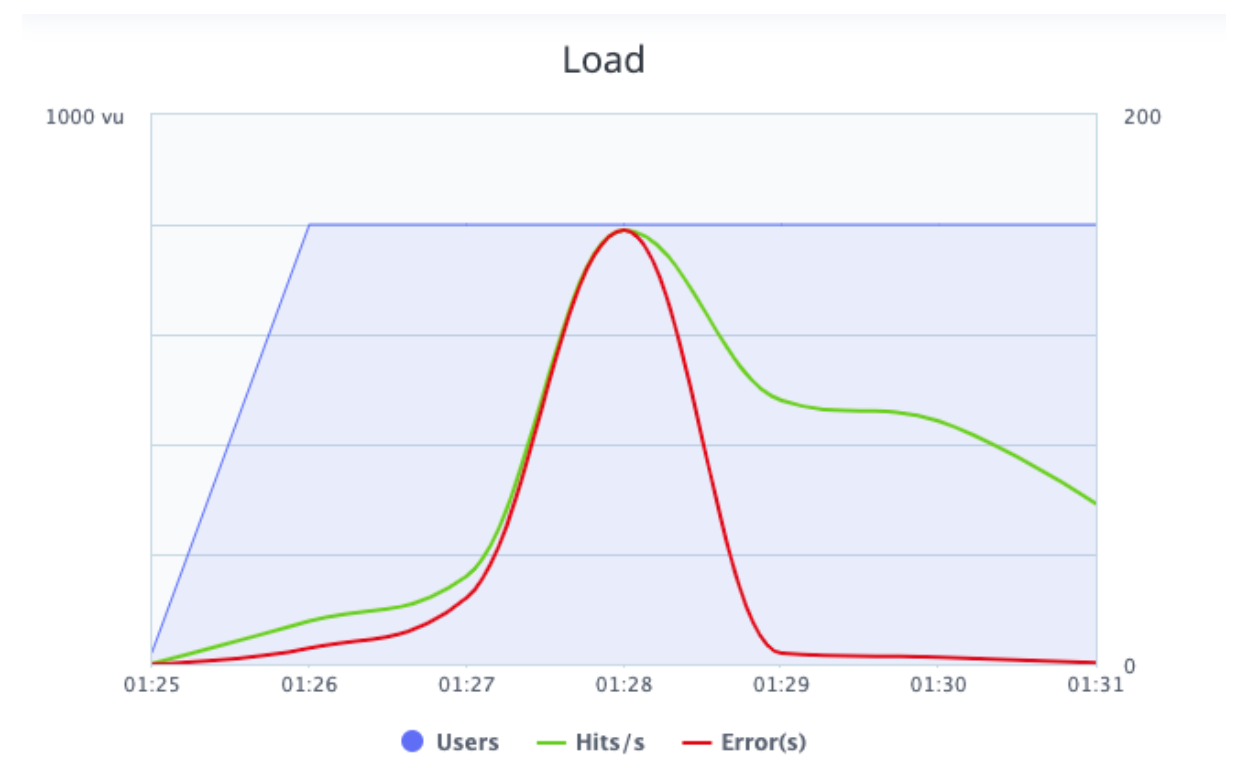 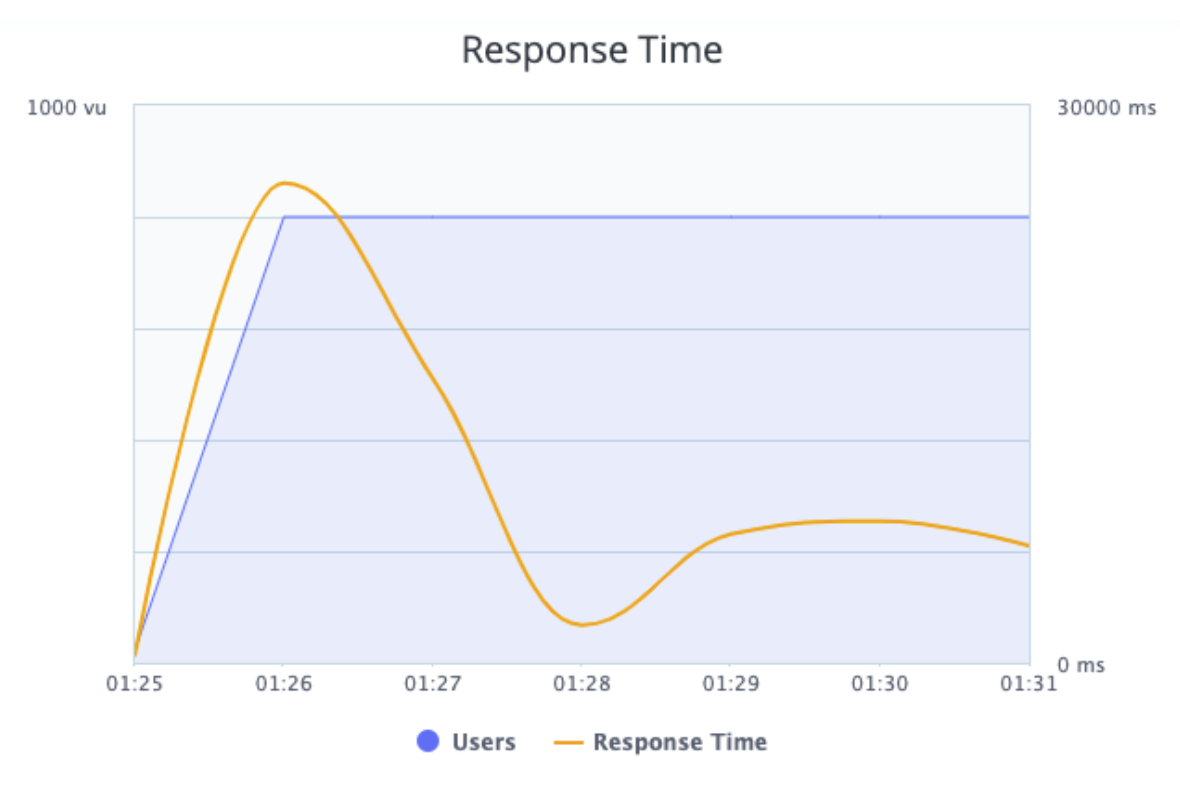