How to Use Docker with JMeter

We are living in a transition time, a “digital revolution”. More and more services are being virtualized, and Docker is an important part of that. The combination of JMeter Docker virtualizes the network infrastructure, enabling developers to virtually handle everything from source to production.

This blog post will explain how to execute a JMeter performance test by running it on the Docker virtualization layer, also called the Docker container. We will show how to organize a JMeter Docker test environment in a portable manner that can be used across the network and on different machines. 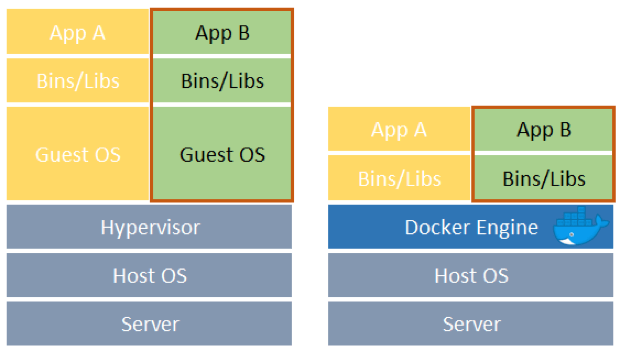 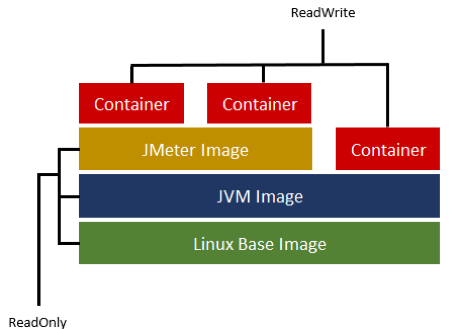 The user interaction with JMeter Docker will be performed in two manners:

Now, let’s build an image from a Dockerfile. (If you have an image you can run “docker run -t " and view the results in the volume folder). 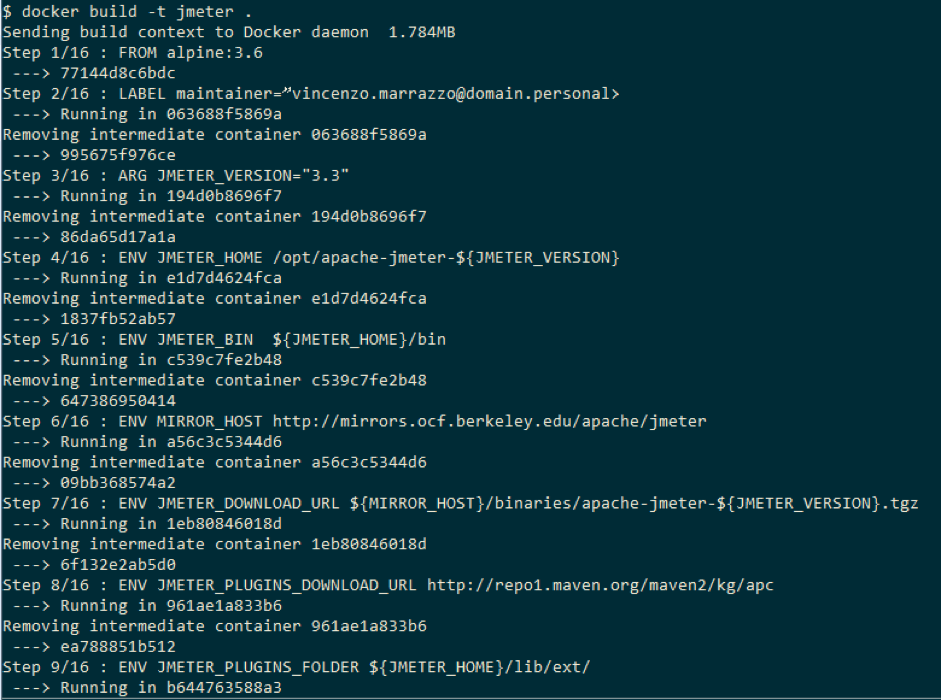 Our JMeter Dockerfile - In Depth

That’s it! You now know how to run your JMeter Docker instance. To learn more about how to create JMeter scripts, check out our free JMeter University. 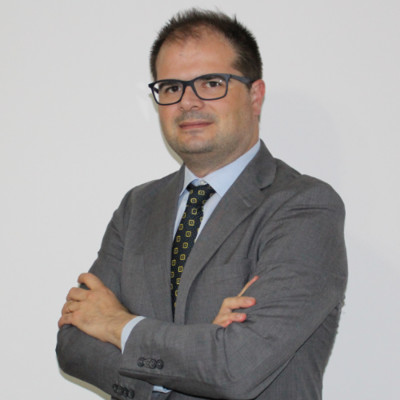 Vincenzo Marrazzo is a Test Automation Specialist. He has over 14 years of experience in various contexts both with open-source technologies and commercial ones. His primary activities are Test Automation and Performance Test. Vincenzo currently works at Capgemini Engineering Italy.