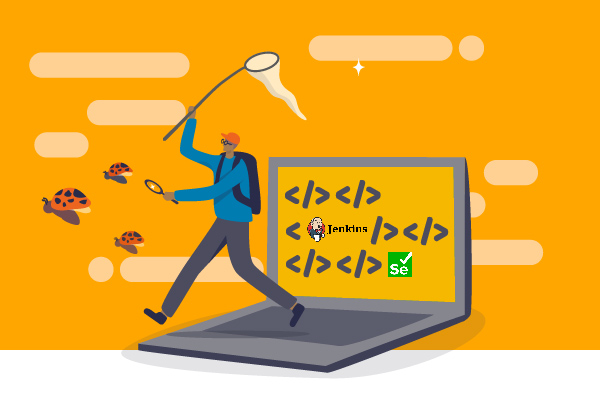 Jenkins + Selenium: How to Setup and Run Tests

In this blog, you will learn how to run Selenium tests in Jenkins. This blog will cover:

Jenkins offers a great variety of plugins, integrations with third party apps, nodes distribution for parallel testing and post-build actions. So, keep in mind that the combination of tools presented today to set-up the entire infrastructure is a personal choice. I chose these tools due to their easy installation and management.

A good tip I recommend you to take into account is to check the tools that are already used within the project and try to stick to them also for the automated tests, if it’s possible. These are tools you or your team have already worked with so the process will be smoother and easier for you. 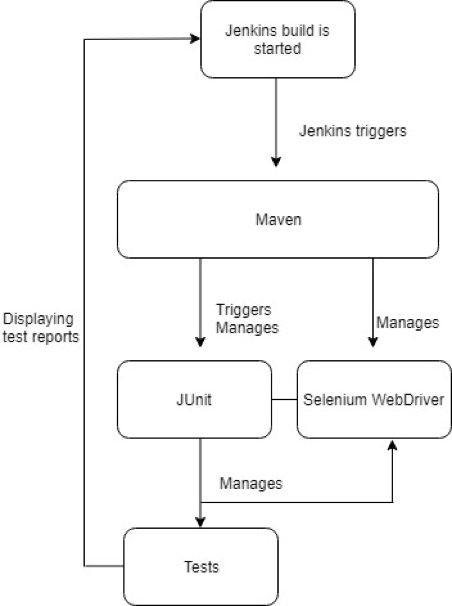 Creating a Selenium Test for Jenkins

At this point, we have in place almost everything we need in order to run automated tests in a CI environment. Now we only need to write a test as an example and configure Jenkins to run it. So let’s talk about Selenium Webdriver and how it should be configured.

WebDriver is a tool for automating web application testing, and in particular, to verify that they work as expected. It aims to provide a friendly API that’s easy to explore and understand. 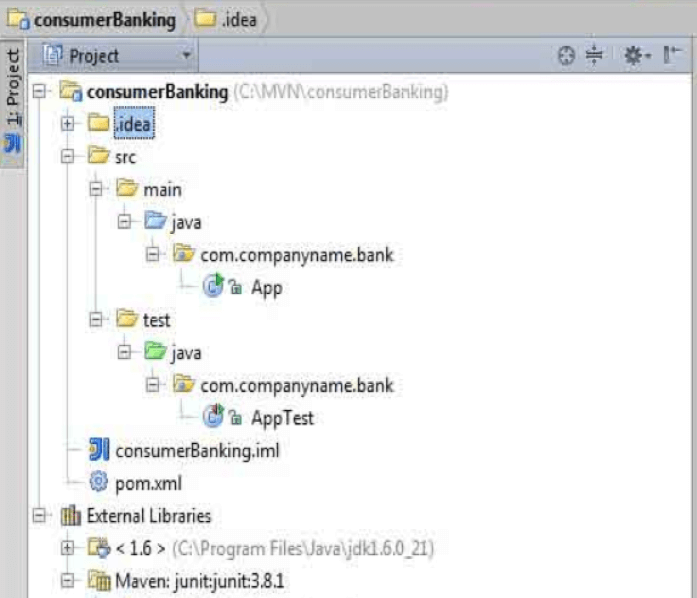 The first method sendKeys, simulates typing a string into a web element, while the other ones check if a web element is displayed or enabled (ready to interact with it).

Integrating Your Selenium Test Into Jenkins 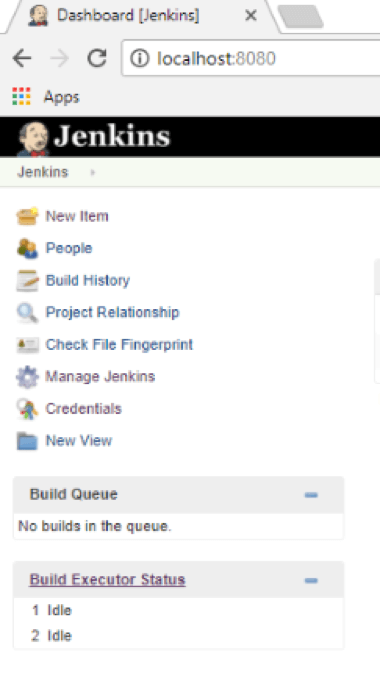 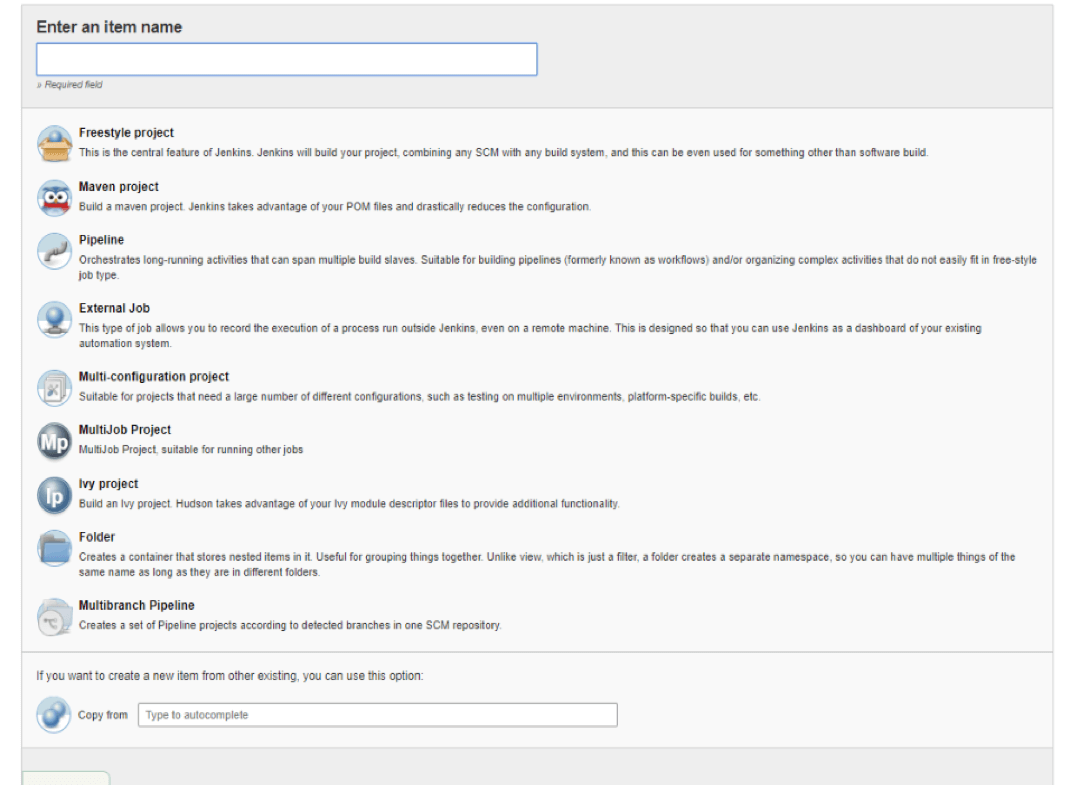 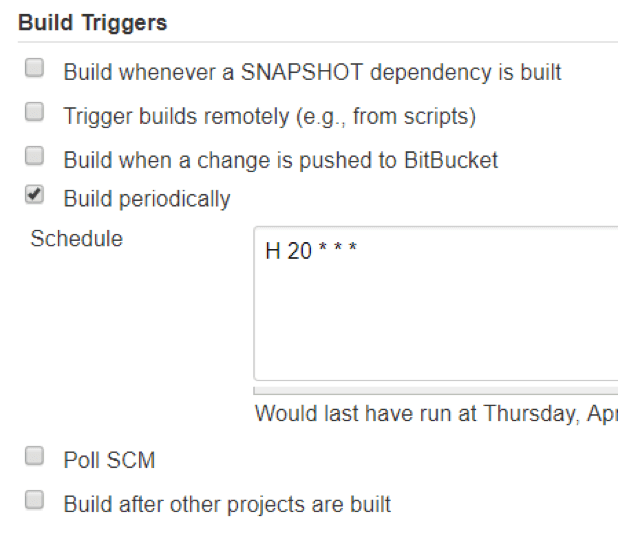 This blog was originally published on May 23, 2018, and has since been updated for accuracy and relevance.

Oana Radomir is a software tester with many years of experience in the IT industry. Over the years on this path she has switched between types of testing, technologies, projects and methodologies. Her expertise includes working with testing tools Selenium and JMeter, Java and CI tools Jenkins and Maven, and JUnit and TestNG.