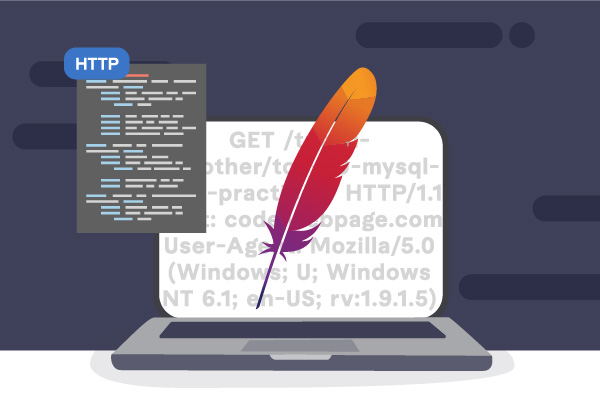 The HTTP Proxy Server automatically adds the HTTP Header Manager in JMeter to each request. This manager is the magic lasso that contains and maintains the HTTP headers that are sent to the server from the browser in use for scenario recording.

What is HTTP header manager in JMeter?

The http header manager in JMeter is the magic lasso that contains and maintains the HTTP headers that are sent to the server from the browser in use for scenerio recording.  Each time the browser sends a request to a server, headers with additional information are attached to the request.

The HTTP Header Manager in JMeter: The Solution

The only interesting feature here is that the HTTP Header Manager in JMeter allows the user to save headers to *.jmx file. But this file is not in an XML format as is the usual JMeter test plan. It contains plain text, as displayed below.

Using the Thread Group, and Merging Two Header Managers in One Request 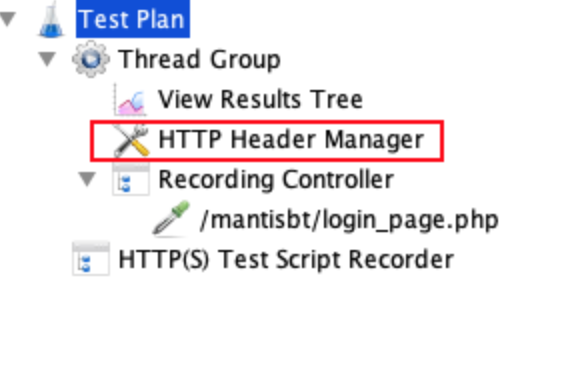 The last example will be more interesting because it will show how JMeter merges headers from different managers. 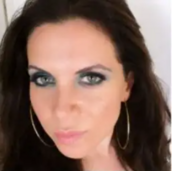 Daniela has over eighteen years’ experience in marketing for high-tech startups, public and nonprofit companies. She has a proven track record in B2B brand building and market positioning for emerging and established companies and a deep passion for startups and entrepreneurship. She is hands-on and a self-starter who can define strategy and execute with limited guidance.