Size Assertion checks the response length to see if it’s equal/not equal/greater/less than the expected size in bytes. It can be applied to:

For the Full Response assertion, it should be testing “=” comparison type and 1591 bytes 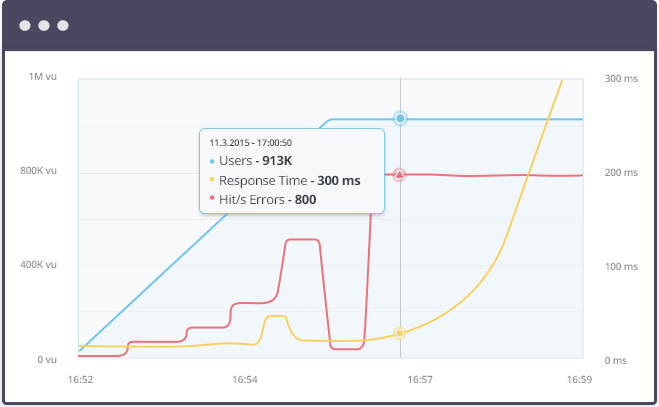