Getting Started with API Functional Testing with BlazeMeter

As we move towards more Agile Shift-left software development processes like continuous integration and delivery, developers need to be able to quickly and efficiently run tests during the entire delivery cycle.

What is API Functional Testing?

API Functional Testing consists of bypassing the UI and sending a request directly to an application’s backend or service and receiving a response, while validating the response to ensure things are working as we expect them to. 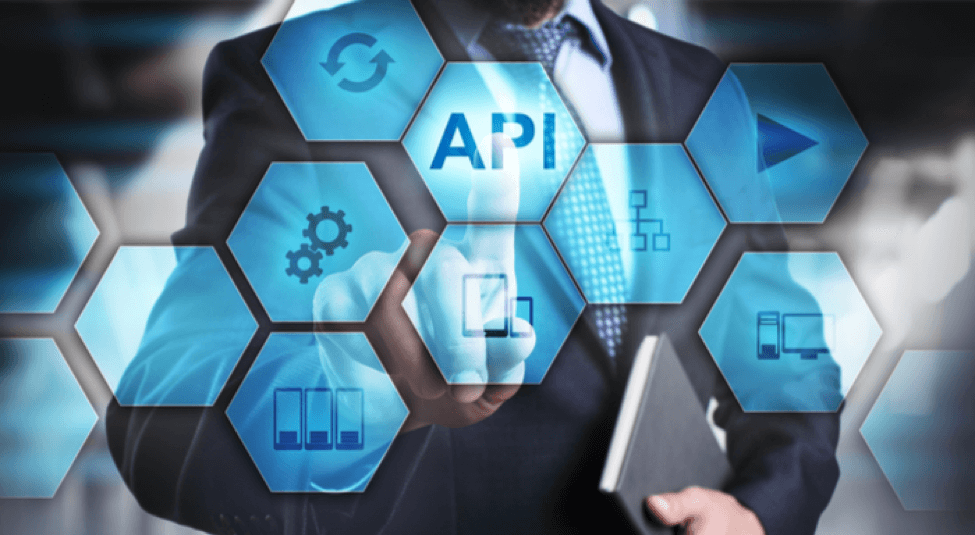 How does API Functional Testing work in Blazemeter? 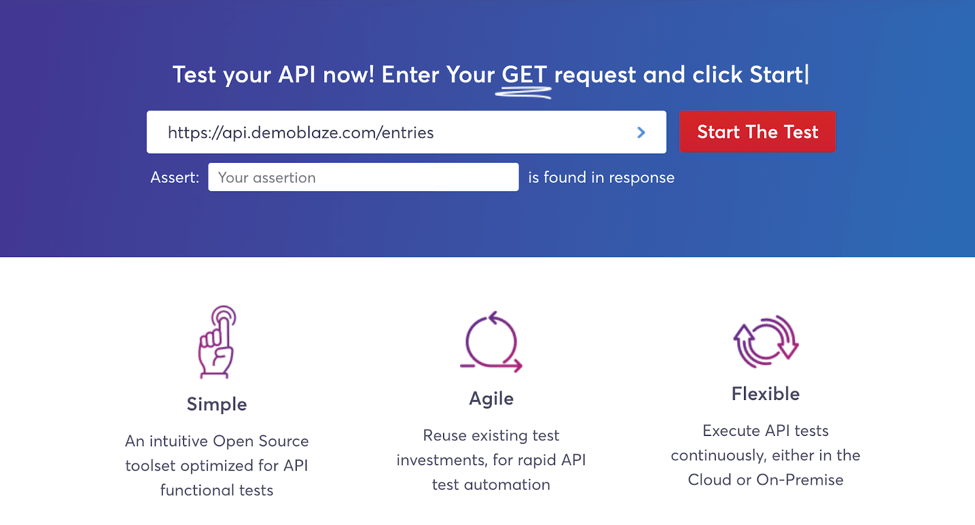 2. Enter https://api.demoblaze.com/entries and HTC One in the Assert field then click Start Test. 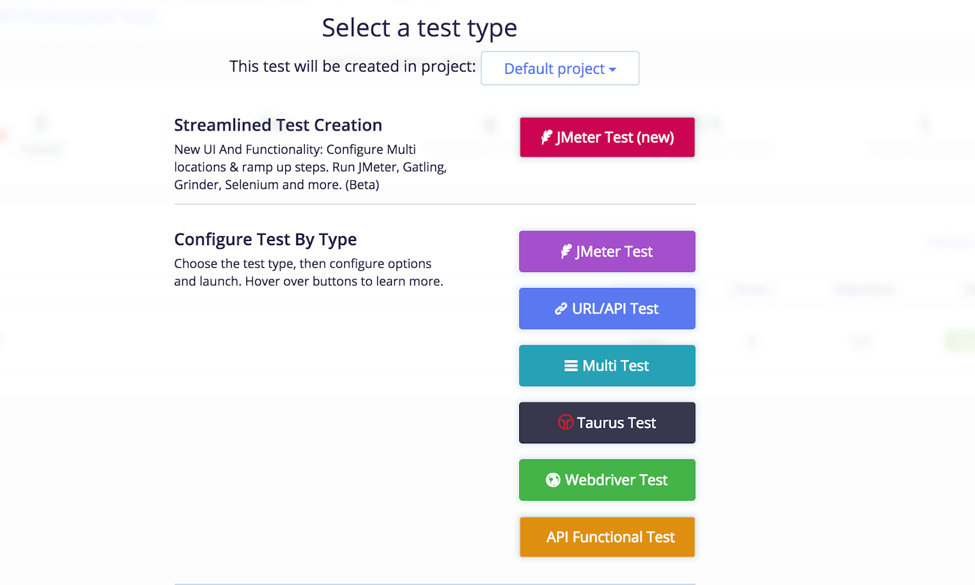 3. Click on Request Name and enter Get all entries.

4. Enter https://api.demoblaze.com/entries in the URL field.

5. Click on Assertions, select Regex from the Choose type dropdown, then select Body from Subject dropdown, and simply enter HTC One in the Regular Expression field. Then click the Add button. 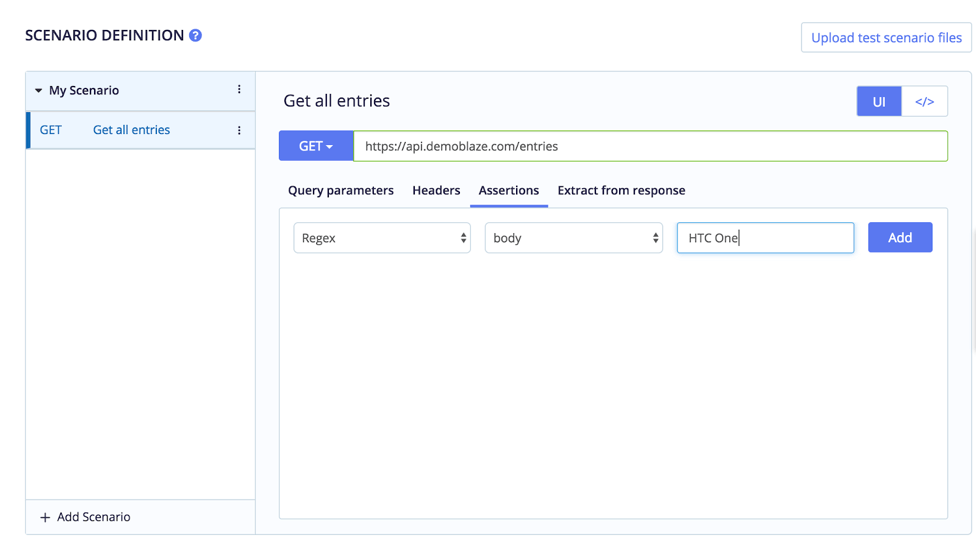 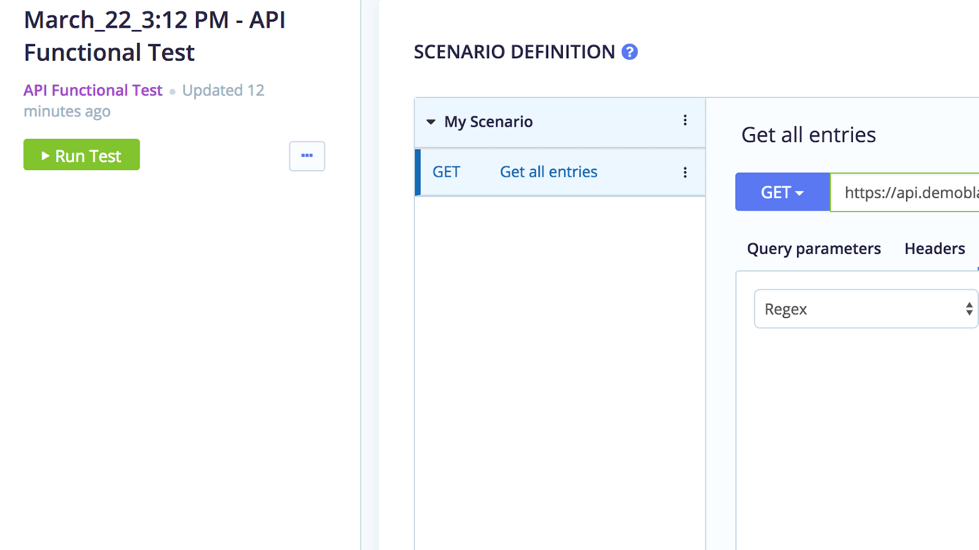 The test should run, and in the report you will be able to see all the details about the request as well as the response, such as request and response size, response code, response time and latency, as well as body, headers, and assertions.

Why use BlazeMeter for API Functional Testing?

To start your API Functional tests you can request a BlazeMeter demo or simply put  your URL in the box below to start testing.