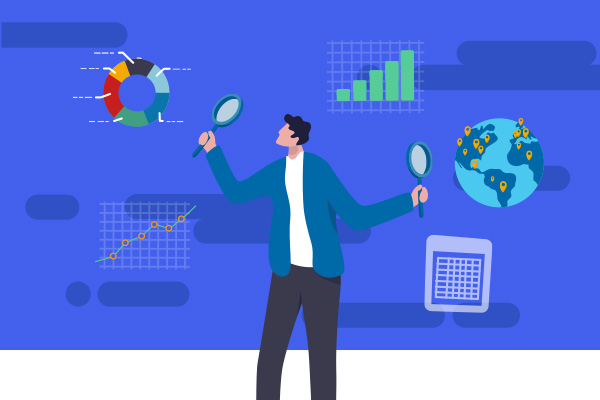 What is API Testing? The Complete Guide

API testing is essential for any company that runs a public API program or maintains internal APIs at scale. A critical part of software QA, API testing helps API providers ensure that their APIs are working properly and fulfilling API consumers' expectations.

Consider this your complete guide to API testing, from learning about what it is to making the case for an API testing strategy as part of your development lifecycle.

API testing is used by DevOps, development, and QA teams for continuous testing practices. While it is an option to run API tests manually, they are often automated.

Teams test APIs to provide quick and actionable feedback to developers. By testing APIs, you can make sure that you don’t ship failing software to customers or break things for your development team.

API tests have clearly defined "pass" and "fail" criteria. Without passing, software delivery should not continue. For example, a developer should not commit failing code to the repository. A failing build should not go into the staging environment. If the API doesn't work correctly, i.e., pass all tests, in staging, it should not enter the production environment.

By running performance tests in addition to functional tests, you can get feedback on how code changes affect overall API performance.

There are many benefits to API testing. Some of the most notable advantages include:

How To Perform API Tests

API tests can run in any environment, for example, on the developer's computer or in a staging environment in the cloud. They should be a part of your continuous delivery or integration pipeline. Any change to the implementation or any deployment triggers a test, so the tests run on demand.

There are two major types of API tests that teams should run. Let us take a closer look.

You can run many functional tests locally or in the build pipeline. To test the real-world conditions involved with network connectivity, you can run tests from cloud-based tools like BlazeMeter against your remotely accessible staging environment, too.

Performance tests can be one-off tests that you run manually as part of delivery milestones. They can also be triggered on-demand as part of a build pipeline or run on a schedule.

The reason is that many variants of performance tests, such as stress testing, peak testing, soak testing, and spike testing, involve putting a strain on the API that may cause it to break. Your hundreds of real users will not be happy if you degrade their performance with VUs for the sake of finding out whether the API would support thousands of users.

Why BlazeMeter for API Testing

BlazeMeter helps teams test their APIs at scale. Our continuous testing platform enables teams to create API tests in minutes, as well as monitor their APIs from development to production.

Within one platform, teams can create functional tests and use the same script for performance testing, load testing, API testing, and API monitoring. Teams can then integrate API tests into the rest of the CI/CD pipeline to automatically run API checks for each new build.